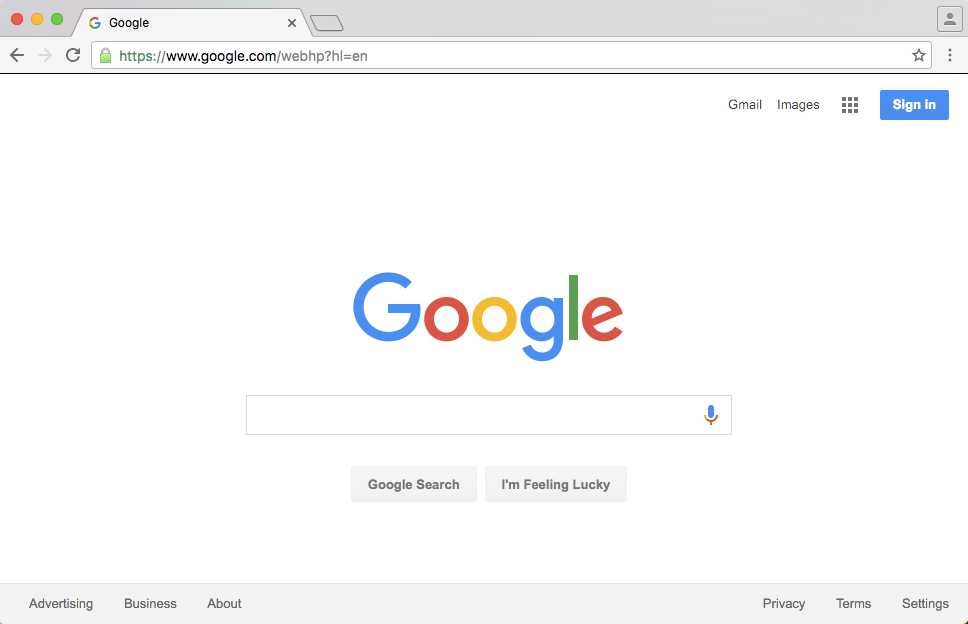 Remember when Chrome was the fastest browser around? I certainly don’t, because I deleted it 18 months ago, when it ate all my RAM and crashed OS X for the 17,000th time. It’s a shame, because Chrome also has the best extensions and Google integrations.

Google knows about its browser’s shortcomings, and it looks like a major fix is in the works. Analysis done on the current beta build, Chrome 53, points to a near-50% improvement across the board.

DON’T MISS: iOS 10: All those stock apps you thought you could delete don’t really go anywhere

The analysis was conducted on Motion Mark, a benchmarking tool. It points to a 47% improvement in performance across the board when running on a 15″ Macbook Pro, mostly thanks to improvements in GPU raster and CSS.

Tests were also run on the Android version of Chrome, with some of the improvements being even bigger. The HTML suite in particular is nearly 600% better, which is a lot more Tumblr blogs you can load

What does that mean for you? Well, hopefully (with emphasis on the hope), it could make Chrome usable again, and even restore its former glory as the best browser.

A lot of Chrome’s shortfallings aren’t just in pure speed, however. I ditched it because of the RAM and battery usage on OS X, which were shortening my Macbook’s battery life, and going through RAM like a puppy on chew toys.

We’ll have to wait until September to see if Google has finally fixed Chrome, but any improvement at all is promising. In the meantime, remember to disable Flash (and any other unnecessary plugins) if you’re forced to use Chrome.