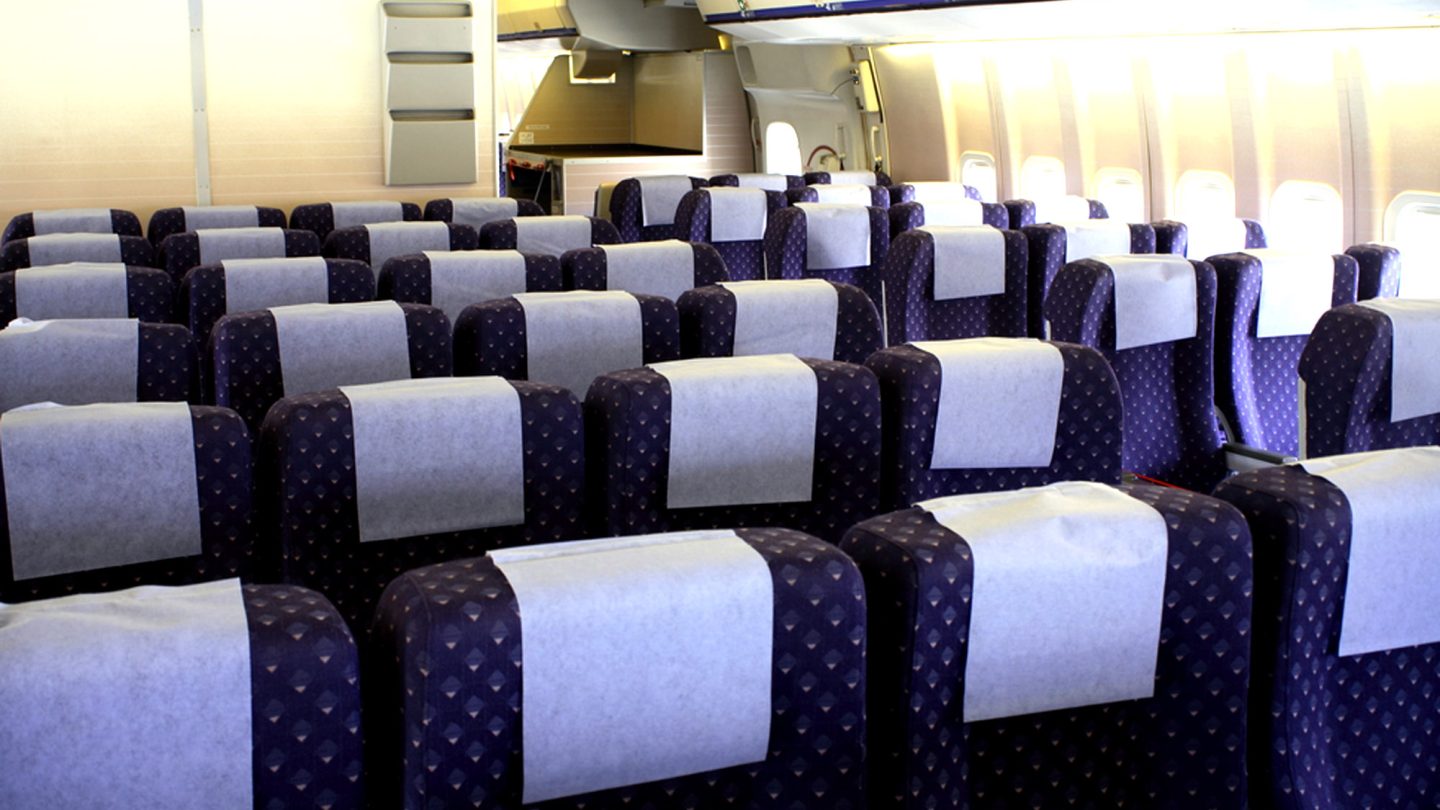 It sounds like something out of Black Mirror, but the early rollout of a “social credit” scoring system in China is very real and having a very negative impact for what’s reported to be millions of people. The new system, which gives the Chinese government a way to keep even closer tabs on its 1.3 billion citizens by tracking and, in a way, rating their behavior, is already effectively blocking tons of people from booking flights and train rides.

As reported by The Independent, the government in Beijing published a plan outlining the system’s details this week. Relative to the flight- and train ride-blocking, the plan’s effects include making it difficult for anyone deemed to be “untrustworthy” to travel, essentially. As the paper notes, the scoring system “will be used to reward or punish people and organizations for ‘trustworthiness’ across a range of measures.

“A key part of the plan not only involves blacklisting people with low social credibility scores, but also ‘publicly disclosing the records of enterprises and individuals’ untrustworthiness on a regular basis.'”

Yikes. And just in case the new system’s goal isn’t clear enough, the idea here is that if you “violate the law and lose the trust,” you’ll find it difficult to move anywhere and will thus “pay a heavy price.”

Through May, the Chinese government had already blocked more than 11 million people from booking flights and another 4.25 million from taking high-speed train trips. As far as the other side of the coin, Chinese nationals under this system are rewarded with “credit points” for doing things like performing volunteer work and donating blood. Violate traffic laws? That’s one area where the new system’s punishments kick in.

You’ll also come under scrutiny and run afoul of the new scoring system if you post fake news online and buy an excessive amount of video games. And the punishments go beyond, of course, making it harder for you to travel. Per The Independent, the punishments aren’t spelled out in detail, but are believed to include “slowing internet speeds, reducing access to good schools for individuals or their children, banning people from certain jobs, preventing booking at certain hotels and losing the right to own pets.”