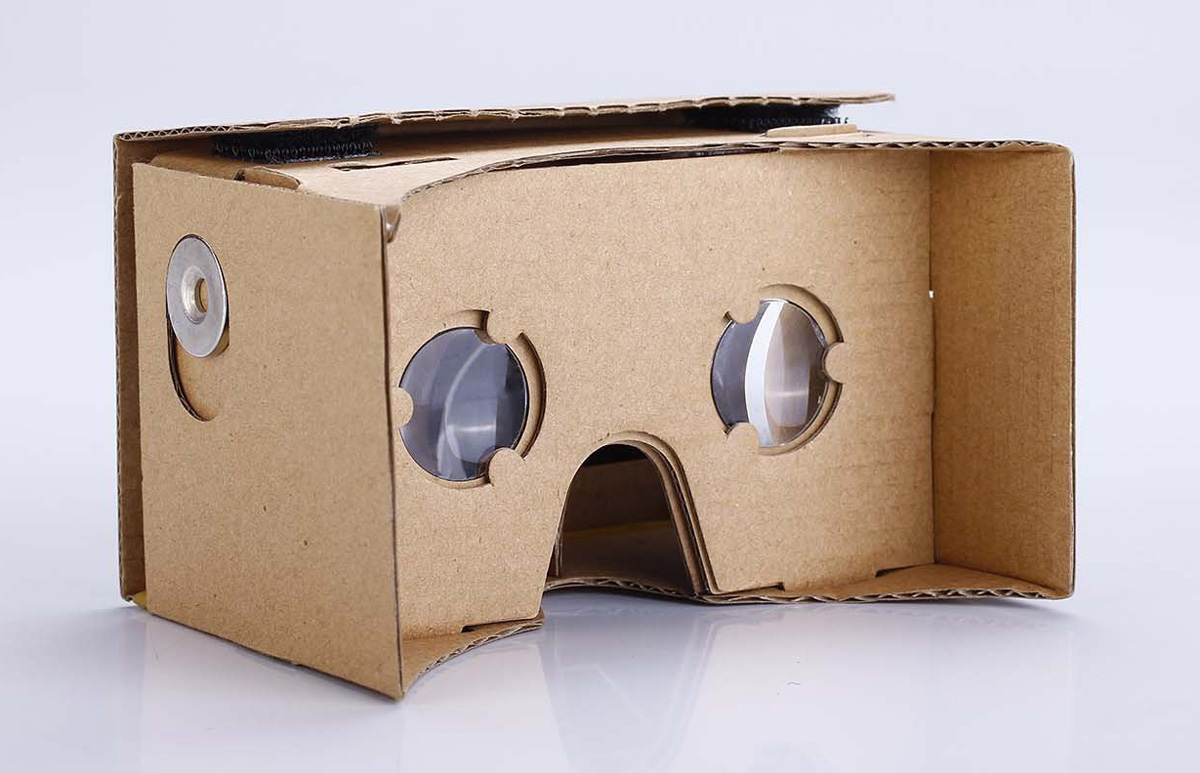 2016 might be the year that virtual reality finally takes hold in the tech world. Sony, Microsoft and Oculus VR are all planning to launch their own hardware before the end of next year, with tons of developers already hard at work on games, apps and other software to ensure that VR hits the ground running.

But if you don’t want to wait until next year to see what VR has to offer, you can take a sneak peek at the innovations today without putting a strain on your wallet.

On Friday, CNET shared a video highlighting a few of the easy and cheap ways to try VR today.

The first and most obvious way is to acquire a Google Cardboard viewer, which should run you about $20 (if you can’t find one available for free somewhere). As the name implies, the viewer isn’t an especially advanced piece of hardware, but it’s all you need to try out a whole ecosystem of VR apps with your smartphone.

If cardboard isn’t your preferred VR viewer material, you can spend a few extra dollars and pick up the Mattel View-Master for $25 instead. Cardboard works fine, but if you think you’re going to spend a significant amount of time with the viewer held up against your face, plastic is probably the way to go.

And if you’re willing to spend a little more cash (but nowhere near what you’ll be spending for an Oculus Rift or a PlayStation VR viewer next year), you can always go with Samsung’s Gear VR for $100. The only issue is that you need to own a recent Galaxy phone in order to use it — it’s not compatible with the iPhone or even other Android phones.

Once you’ve picked out your viewer, you can begin searching for apps on the App Store or Google Play. There are plenty to choose from, including VR Roller Coaster, NYT VR and VRSE, which are all free to download.