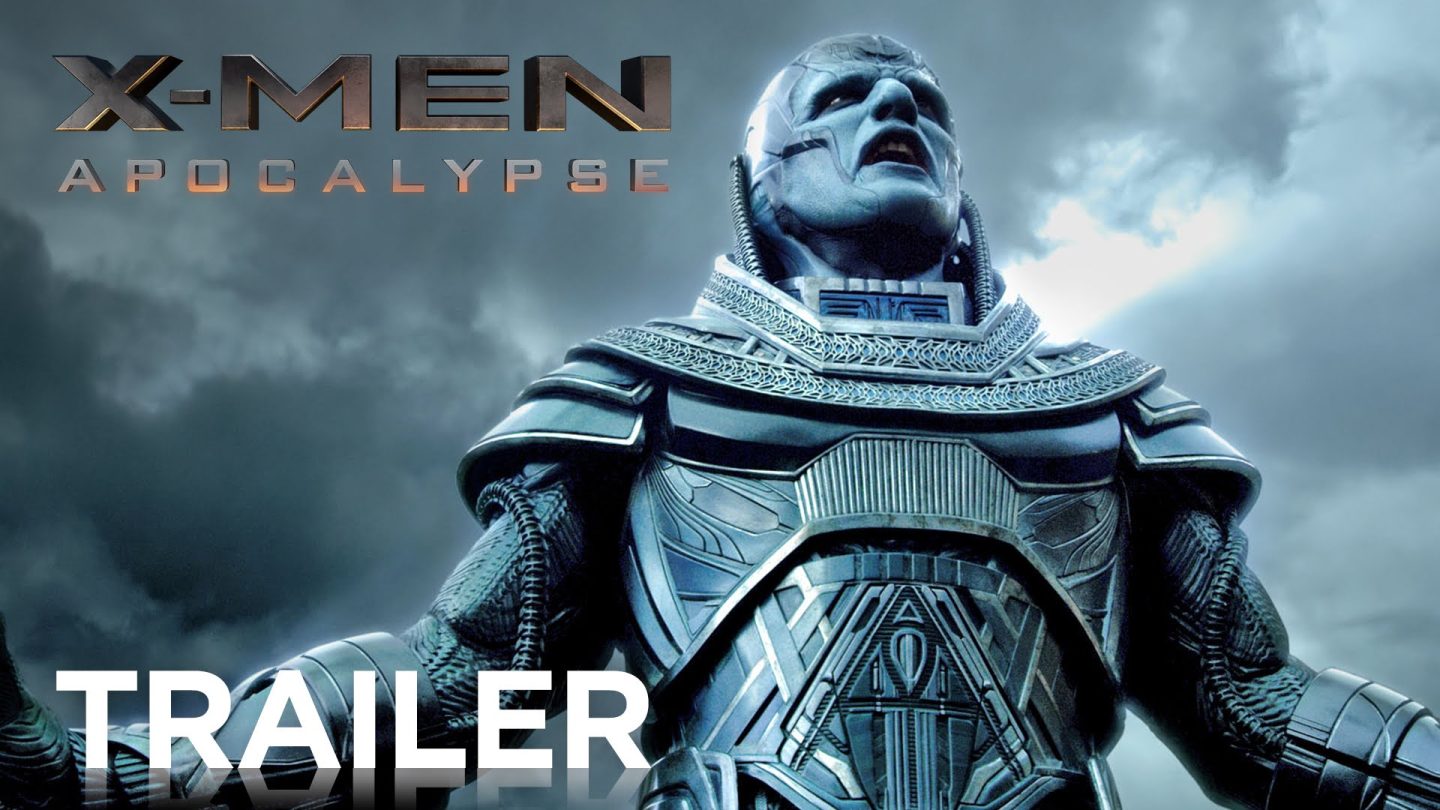 Over the past few months, Superman, Batman, Captain America and Iron Man have been receiving a lion’s share of the attention when it comes to superheroes on film, but on Friday, 20th Century Fox finally shared the first trailer for X-Men: Apocalypse, and now I can’t decide which comic book movie to get more excited about.

MUST SEE: Drone wars: Meet the new drones designed to snatch other drones right out of the sky

Unlike Days of Future Past, Apocalypse will focus almost entirely on the First Class mutants we were introduced to in 2011. That said, a few familiar faces from the original trilogy are rumored to make an appearance as well. Watch the trailer to get a taste of what the highly anticipated sequel has to offer:

Here’s the full synopsis of the film, in case you want to know more: