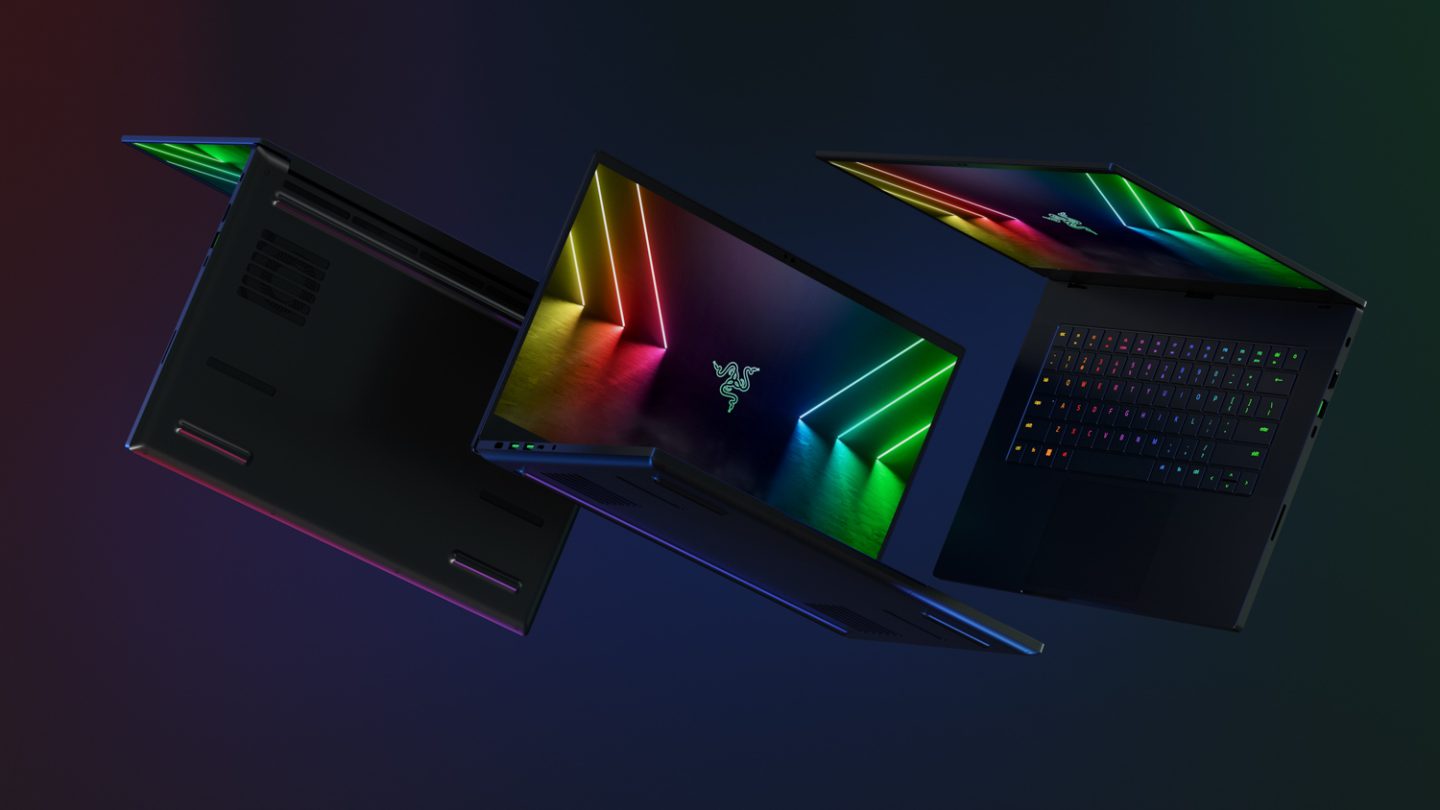 The Razer Blade line of laptops is often considered among the best gaming laptops out there — and now there’s an update to the series. Razer has announced a new Razer Blade 14, 15, and 17, allowing gamers to get an incredible gaming laptop no matter what size of laptop they want.

The new Razer Blade models continue Razer’s tradition of offering excellent graphics performance and a good selection of upgrades, in a laptop that’s still relatively thin and light. The new models also ship with the new Windows 11, and feature DDR5 memory for an even faster gaming experience.

Here’s everything you need to know about Razer’s latest gaming laptops.

First up is the smallest of the bunch, the new Razer Blade 14. Unlike the two larger models, the 14-inch laptop comes with an AMD Ryzen 9 6900HZ. That’s coupled with an NVIDIA GeForce RTX 3060 on the lowest-end model, and up to an RTX 3080 Ti on the highest-end option. All models have 16GB of DDR5 RAM. And, all models offer 1TB of storage, which is upgradeable to 2TB.

The port selection on offer by the Razer Blade 14 is pretty good too. The laptop offers two USB 3.2 Type-A ports, and two USB 3.2 Type-C ports. You’ll also get an HDMI 2.1 port. Unfortunately, there are no USB 4 ports here.

While only a little bigger than the 14-inch model, the Razer Blade 15 is pretty different under the hood. This laptop swaps out an AMD chip for an Intel one. All but the most expensive option come with a 12th-gen Intel Core i7-12800H processor, while if you really shell out some cash, you’ll be able to get an Intel Core i9-12900HK. Those chips are coupled with either an RTX 3060 Ti, or an RTX 3080 Ti, depending on the model you get.

There are a number of display options here. The lowest-end is a 1080p display, but there are also options for a 1440p display, and even a 4K display on the highest-end model.

The ports are a little different two. This laptop has three USB 3.2 Type-A ports, with two Thunderbolt 4 ports. You’ll also get the HDMI 2.1 port, and an SD card slot, making this a great machine for creative work.

Last but not least is the Razer Blade 17, which is essentially just a larger version of the Razer Blade 15. You’ll get the same processor options, the same graphics card options, and so on. The port selection is the same too, save for the fact that the 17-inch model comes with a 2.5Gb ethernet port for a wired connection.