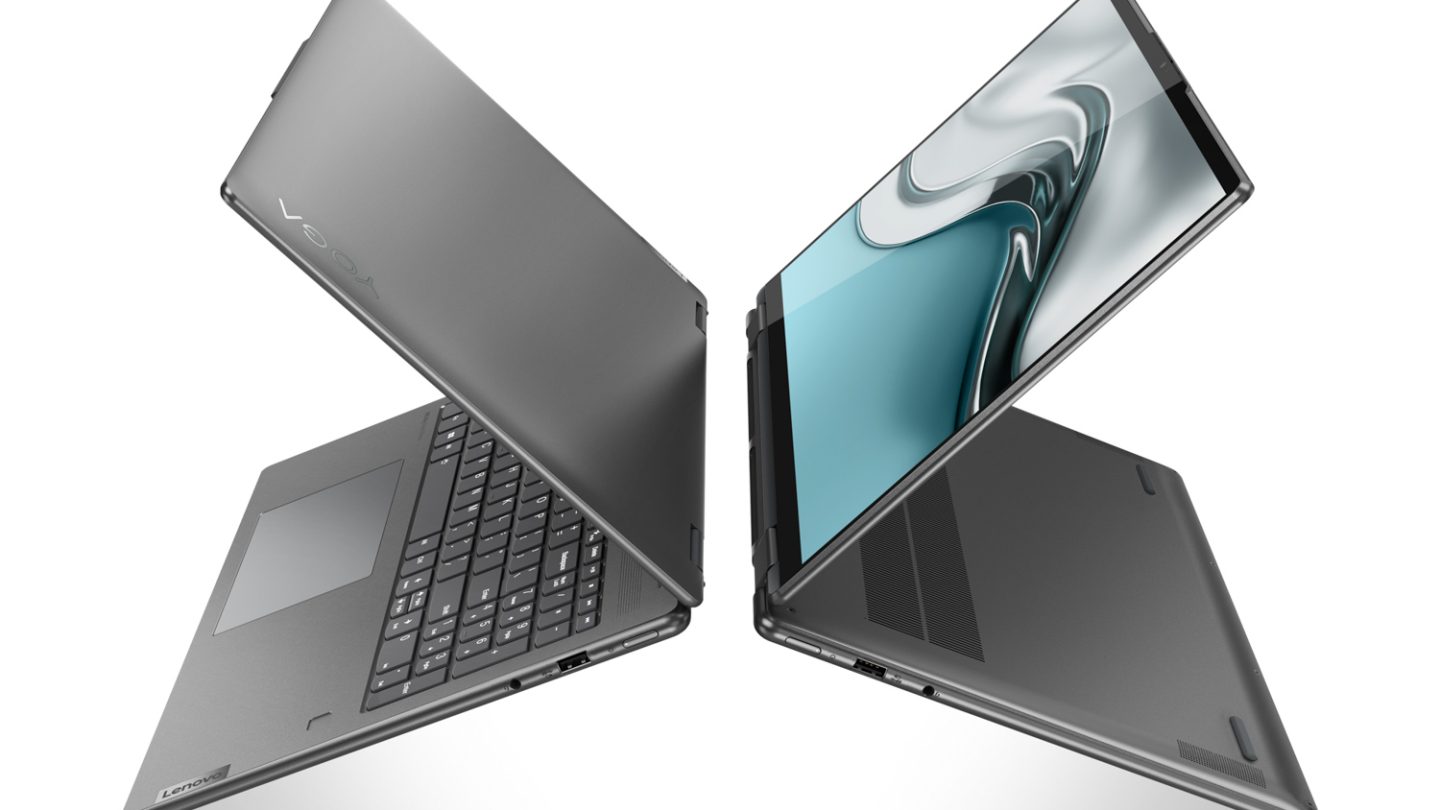 Lenovo is perhaps having the biggest CES of any company. The computer manufacturer has taken the wraps off of facelifts and updates to a huge portion of its laptops, for consumers, professionals, gamers, and more. No matter what you’re looking for from your next laptop, Lenovo may well have the perfect product for your needs.

Here’s everything you need to know about Lenovo’s latest and greatest offerings from CES 2022.

First up is the Yoga 6 13, which has a 13-inch FHD+ display, with a lightweight and portable design. The device also has an AMD Ryzen 5 or Ryzen 7 processor, with either 8GB or 16GB of RAM, and up to 1TB of storage.

Perhaps one of Lenovo’s most interesting new products is the Lenovo ThinkPad Z, which is a new series of laptops that’s designed to showcase new designs, new colors, new materials, and more. There are two new devices in the ThinkPad Z series, including the ThinkPad Z13 and ThinkPad Z16. Both of these are built for a business audience, and are built from recycled materials like alunimum. The two devices are available in arctic grey or black, or recycled black vegan leather.

Lenovo has also partnered with AMD for the new series and as such the ThinkPad Z13 comes with a new AMD Ryzen 7 Pro processor. The ThinkPad Z16 can also be configured with new AMD Radeon discrete graphics, giving it a little more power for things like video and gaming.

Perhaps the coolest thing about the new laptops is the all-new design that they have on offer. You’ll get a 16:10 display with super-thin bezels around it, along with a large 120mm haptic ForcePad. The computer comes with Windows 11 out of the box.

Next up is the Lenovo ThinkPad X1 Nano Gen 2, which is built to be lightweight and portable. The ThinkPad X1 Nanon Gen 2 comes with 12th-generation Intel Core i7 vPro provessors, with up to 32GB of RAM and a 13-inch 16:10 2K display.

Last but not least is the Lenovo ThinkPad X1 Yoga Gen 7, which is a reversible 2-in-1, with an OLED touch display and up to 12-generation Intel Core i7 vPro U and P series processors, up to 32GB of RAM, and up to 2TB of storage. You’ll also get a 14-inch display with up to a 2840 x 2400 resolution and Dolby Vision.

The Lenovo ThinkBook series is getting an update too. There are four new ThinkBook models in the lineup, including a ThinkBook 13x Gen 2, 14 Gen 4, 16 Gen 4, and ThinkBook Plus Gen 3.

All four of the devices get 12th-generation Intel Core i processors, coupled with up to 32GB of RAM and up to 2TB of internal storage, except for the ThinkBook Plus Gen 3, which only gets up to 1TB of storage. The main difference between the offerings is the size. Except, once again, the ThinkBook Plus Gen 3, which is built with a secondary screen next to the keyboard that lets you do things like display your Motorola phone’s display. That display can also be used to extend content from the main computer.

Other ThinkCentre computers, including the Neo 70t, Neo 50s, Neo 30a 24, and TIO Flex, have also gotten 12th-generation Intel updates.

Lenovo’s Legion series of gaming computers is next, with a series of updates and a number of new models. There are four new Lenovo Legion models, including the Legion 5i Pro, Legion 5 Pro, Legion 5i, and Legion 5. The Legion 5 and 5i offer 15-inch displays, while the other two step things up to 16 inches. All of the laptops offer up to 32GB of RAM and up to 1TB of storage.