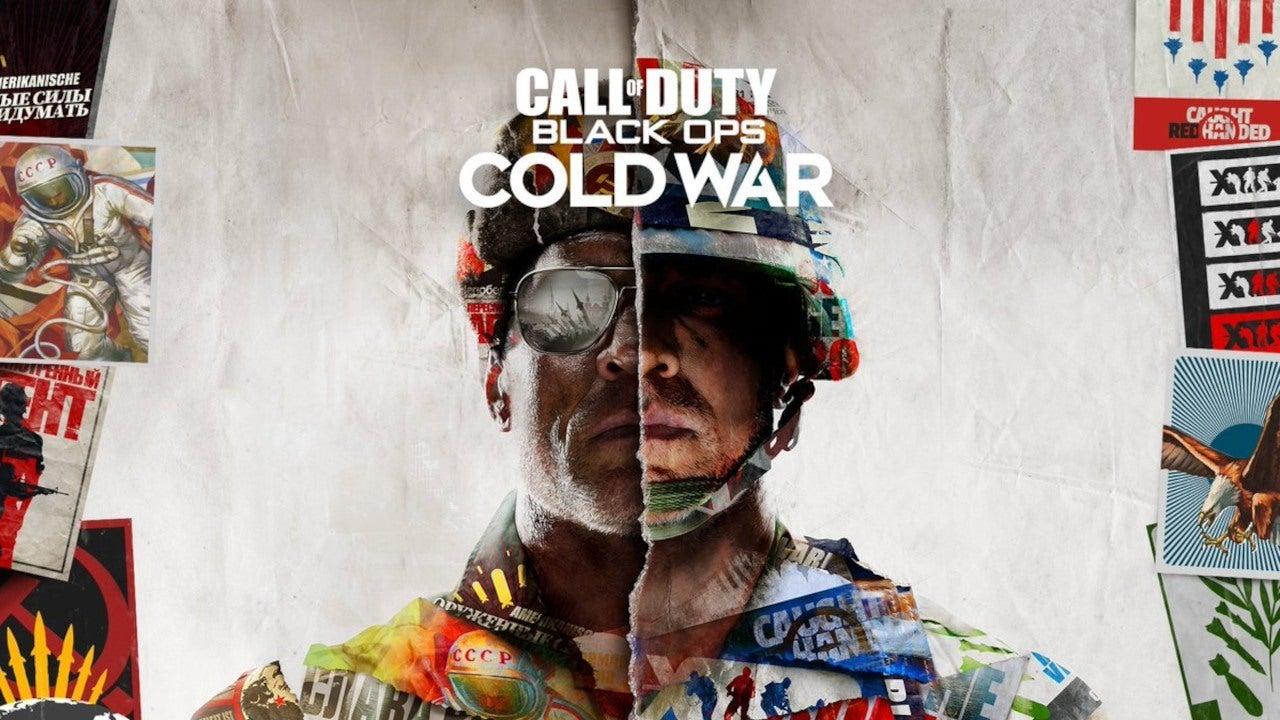 One of the more interesting storylines surrounding the arrival of two next-gen consoles this fall is how publishers and developers are deciding to handle cross-generation video game launches.

As was the case in 2013, some games launching this fall and in the months and years ahead will be available on both the current generation consoles as well as the PS5 and Xbox Series X. Some of those games will only ask you to pay once for access across generations, but others will charge you extra for double-dipping, like NBA 2K21, which has a cross-gen version that costs $100. And it looks like the new Call of Duty might follow suit.

Publisher Activision and developer Treyarch plan to fully reveal Call of Duty: Black Ops Cold War on August 26th, but in the days ahead of the reveal, leaks have been spoiling much of the news. We won’t get into all of it, but one of the leaks let slip that there will be a variety of versions of the game available this fall, and one of those versions is called the Cross-Gen Bundle. Unfortunately, the leak didn’t include any details about this bundle, but the name implies that there will be a way to purchase either the PS4 and PS5 versions of the game or the Xbox One and Xbox Series X versions of the game at a discounted price (but still more than the standard $60 MSRP).

Considering how popular the Call of Duty franchise has become, Activision’s decision to skip out Microsoft’s Smart Delivery — which gives Xbox Series X owners access to both versions of the game with one purchase — could be a telling one (providing this leak is legitimate). If one of the biggest game franchises from one of the biggest studios is charging extra for cross-gen access, it seems inevitable that others will do the same.

Thankfully, we won’t have to wait much longer to learn the official details, as Activision and Treyarch are set to tell us everything there is to know about Black Ops Cold War — rumored to be a direct sequel to the original Call of Duty: Black Ops from 2010 — on Wednesday, August 26th, along with a new trailer.