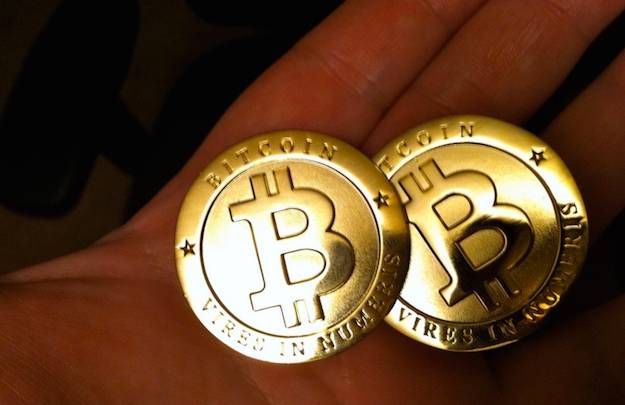 Bitcoin has had a roller-coaster month that’s seen prices spike from $7,000 up to $20,000, and most of the way back down again. Depending on who you listen to, Bitcoin is either the greatest investment opportunity since Apple, or the biggest bubble since someone thought that tulips looked pretty.

Professional analysts are having to change their perspective on Bitcoin as the amount of money involved shoots up, and right now, the biggest question about the coin is what it actually is.

The easiest conclusion, of course, is that Bitcoin is a currency — after all, that’s how it was designed. But economists point out that it fails most of the tests of usefulness for a currency: the value fluctuates dramatically, it isn’t universally accepted, and people just straight-up aren’t really using it to buy things.

So perhaps it’s an investment — after all, some people are seeing returns of 25,000%. But unlike most investments, it doesn’t have any intrinsic value, guaranteed payout, or usefulness.

All of this has led Morgan Stanley analyst James Faucette to conclude that Bitcoin might be not all it’s cracked up to be. In a research note seen by Business Insider, Faucette addresses the “very difficult” question of what Bitcoin actually is, suggesting what will happen to the platform, depending on what it turns out to be.

“If nobody accepts the technology for payment then the value would be 0,” Faucette writes, although he’s not specifically saying that Bitcoin is worth zero. He’s just saying that Bitcoin’s value is intrinsically reliant on the “network effect,” and if nobody wants to buy it, it becomes worthless.

This isn’t a stinging indictment of Bitcoin, per se; it sounds more like Faucette is reminding us that if/when Bitcoin falls, there’s nothing at all stopping it from falling all the way to the bottom.