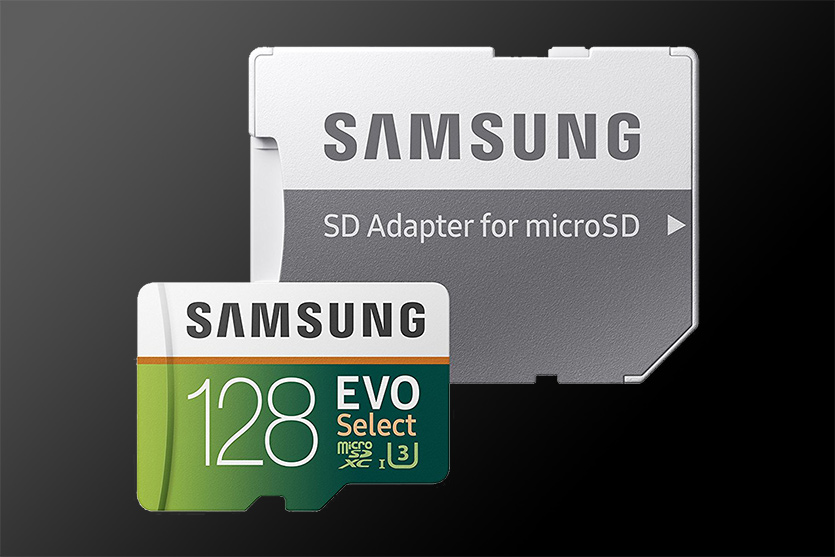 The base amount of flash storage in most decent laptops these days is 128GB. Smartphones normally start at 16GB and go all the way up to 512GB, while the most commonly-bought SD cards are still 16GB.

But none of those boring facts are stopping the SD Association, a 900-strong group of tech companies that develop the SD card standards, from looking at the future. Yesterday, the group released a white paper outlining a new SD Express and SD Ultra Capacity (SDUC) standards, which could one day allow for SD cards with 128TB of storage.

To be very clear, this doesn’t mean that 128TB SD cards are coming any time soon. We still haven’t hit the current 2TB limit, which has been around for years. All this new standard will allow for is a standard to allow a 128TB SD card to talk to a controller. For now, the size and efficiency of transistors means that there’s no easy way to cram that much data into such a small form factor, let alone make it work fast.

SD Express is the more immediately interesting standard, allowing for data transfer speeds of up to 985MBPS, on par with the fastest other standards in ports commonly available. Not only does that mean much faster data transfer between your camera’s cards and your editing machine, it also would allow for SD cards to be used as high-performance bootable alternatives to solid-state drives.