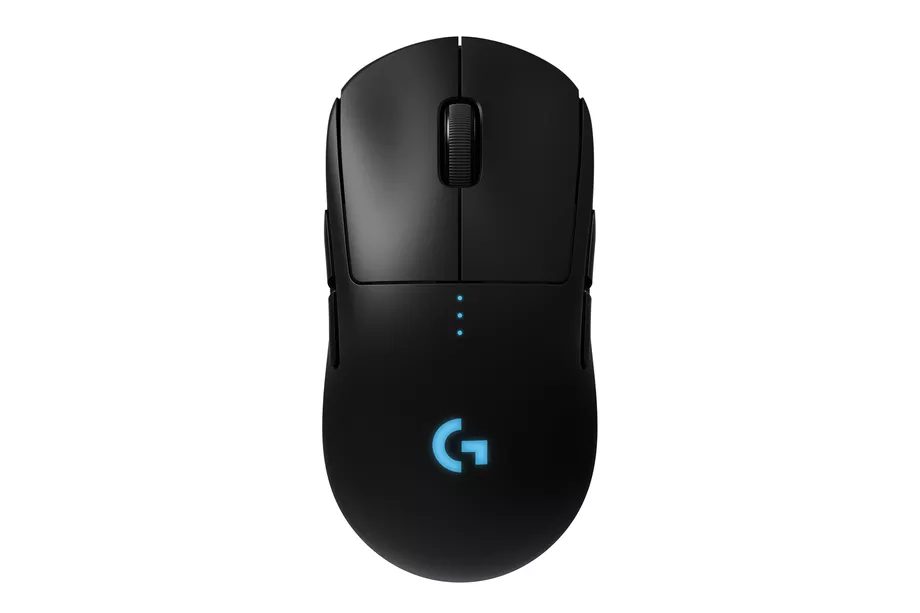 My hunt for the perfect wireless mouse has been running for well over a decade. The ultimate accessory needs good battery life, a rock-solid connection, acceptable ergonomics, and preferably a design that won’t make people think I brought a model X-Wing fighter to work.

The closest I ever came was the Mad Catz RAT9, a wonderful wireless mouse with a smart hot-swappable battery system that I used for years. But eventually, the rechargeable batteries gave out, and by then, Mad Catz had gone under and I couldn’t find a replacement.

I’ve been highly reluctantly using a wired mouse ever since, frustrated by the lack of good wireless options on the market. Razer has a few good options like the Lancehead, but there hasn’t been something to get truly excited about — until now.

Logitech’s new G Pro Wireless Gaming Mouse was just unveiled, but the device is born into this world with a huge vote of confidence. It was used by the London Spitfire, an Overwatch League team, all the way through to the finals of the tournament. Any wireless mouse that can compete at that level has to be accurate, fast, and stable enough for people like me, so that puts all of my concerns about performance to rest.

The G Pro Wireless also appears to hit the other important factors, like a simple understated design and modular features to customize it to suit personal preference. The optical sensor goes all the way up to 16,000 dpi, there are customizable thumb buttons on both side for ambidexterous configurations, and it lasts a reported 60 hours on a single charge. You can also pair it with one of Logitech’s wireless charging mouse pads, which means you’ll never have to recharge it in the first place.

The price is $150, which is high but perfectly reasonable for a top-end wireless mouse. The proof will always be how it feels in the hand and performs in everyday use, but for now, it seems like Logitech might’ve just solved this problem forever.