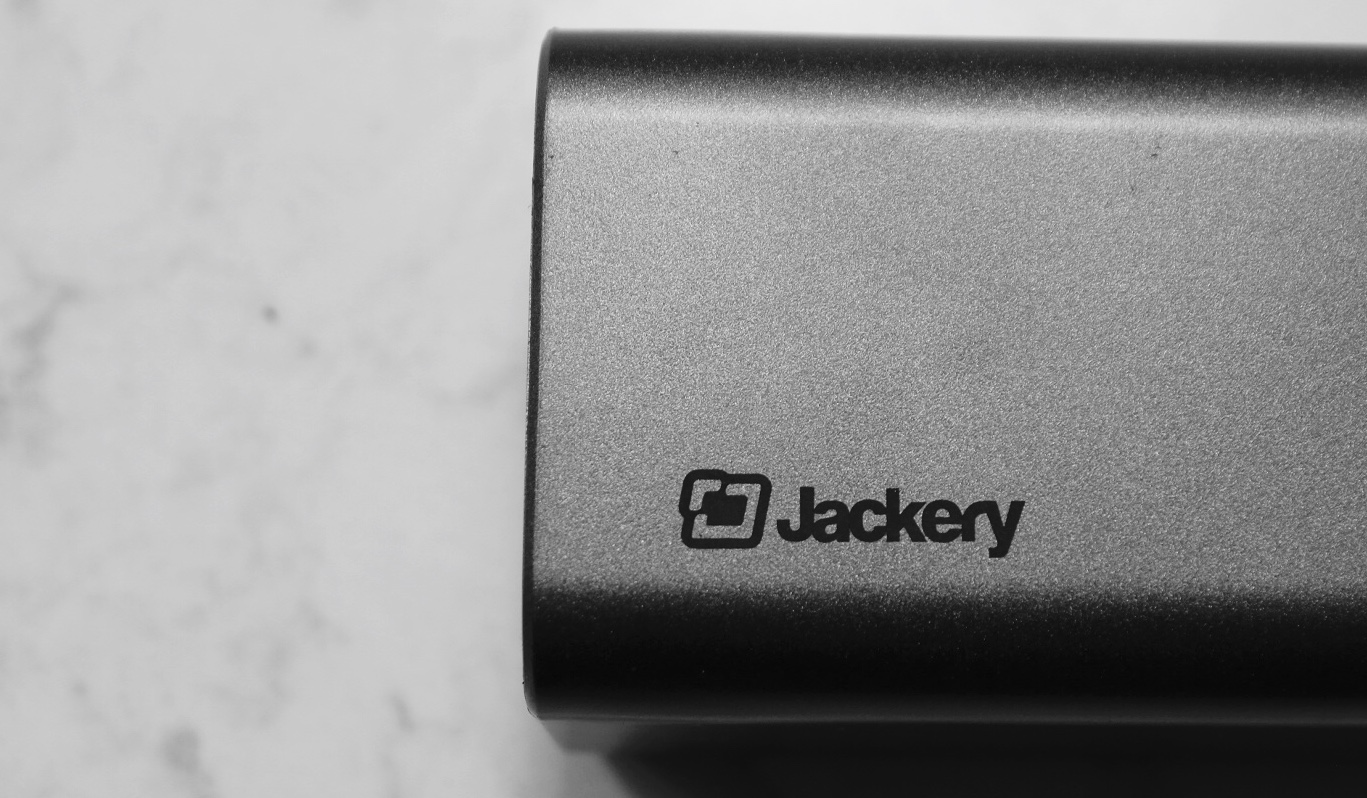 I’m a big fan of the little battery packs that fit in a bag and give your phone a second life. They can be lifesavers on a long commute home or a delayed flight. But why stop at your phone?

Two technology improvements — the cheapness and energy density of batteries, and the rise of USB-C — are making small battery packs that can charge a laptop a realistic option now. Although laptop-charging packs have existed for a while, they’ve generally been restricted to MacBooks and a handful of high-end Windows laptops.

You can forget about all that. There’s a new breed of battery packs in town, and if you can look past the fact that this one is crowdfunded, it’s one of the best.

Jackery is a battery company that’s dominated Amazon’s top-rated smartphone batteries for a while. It’s crowdfunding a new type of pack, one that’s small enough to fit in a bag but has a full-sized 110V AC port on one end, so you can charge any phone, tablet, laptop, speaker, drone, or gizmo that you can think of.

I’ve had a prototype to test for a few weeks now, and it lives up to the promises Jackery makes. There are two USB-A ports and one USB-C port on the front, along with the battery’s only button, and a tiny screen to let you know the percentage of charge remaining in the battery.

It charges using a USB-C wall charger, like the type that most new laptops use. That means you don’t have to take a separate battery charger with you on trips, but more importantly means the big battery can charge fast. USB-C supports up to 100W of power, and this battery takes advantage to charge at 15W, significantly faster than conventional battery packs, which generally use microUSB to charge. 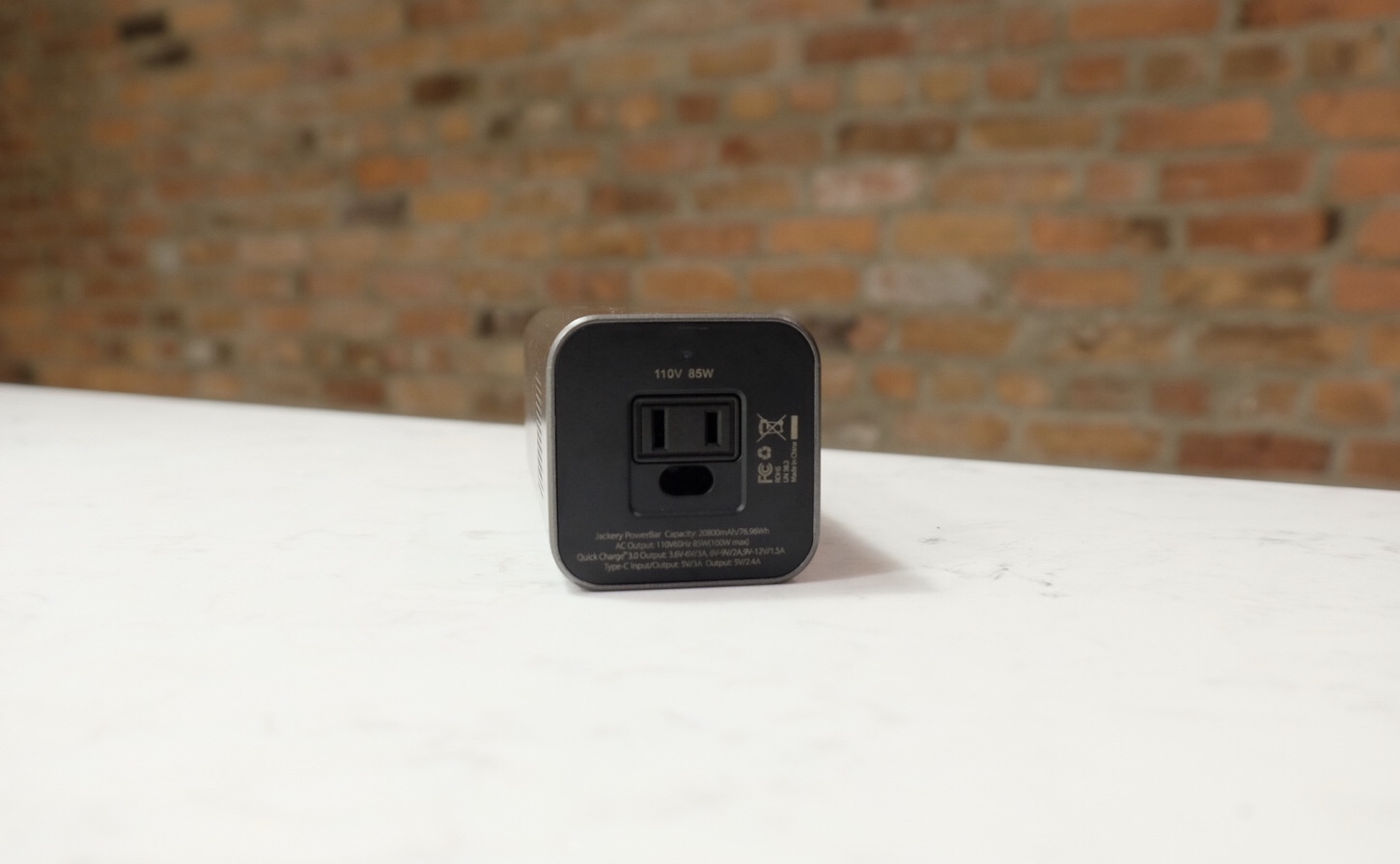 Most of the other specs are what you want to see. The USB-A ports support Qualcomm’s Quick Charge standard, so you can power up a modern smartphone at full speed. The AC power port supports up to 85W, which covers virtually every laptop, and even things like a computer monitor. You can’t run a fridge or a TV off it, though.

The only real disappointment is the output of the USB-C port. It only outputs 5V at 2.4A, enough to charge a phone at normal speeds, but not a laptop. It’s a shame the pack doesn’t support full-power USB-C charging, since it means you can’t use a USB-C to USB-C cable to charge a laptop, or fast-charge a smartphone.

The pack is crowdfunding for $120, with an RRP of $200 when the crowdfunder is over. Normally, I’m hesitant to recommend a crowdfunding campaign unless it’s a) from a well-known company or inventor, and b) has a fully-working prototype to demonstrate. Given that Jackery is a company with a solid track record of quality and that fully-finished prototypes exist and work flawlessly, the only downside to the crowdfunder is that you’ll have to wait until at least November to get your battery.