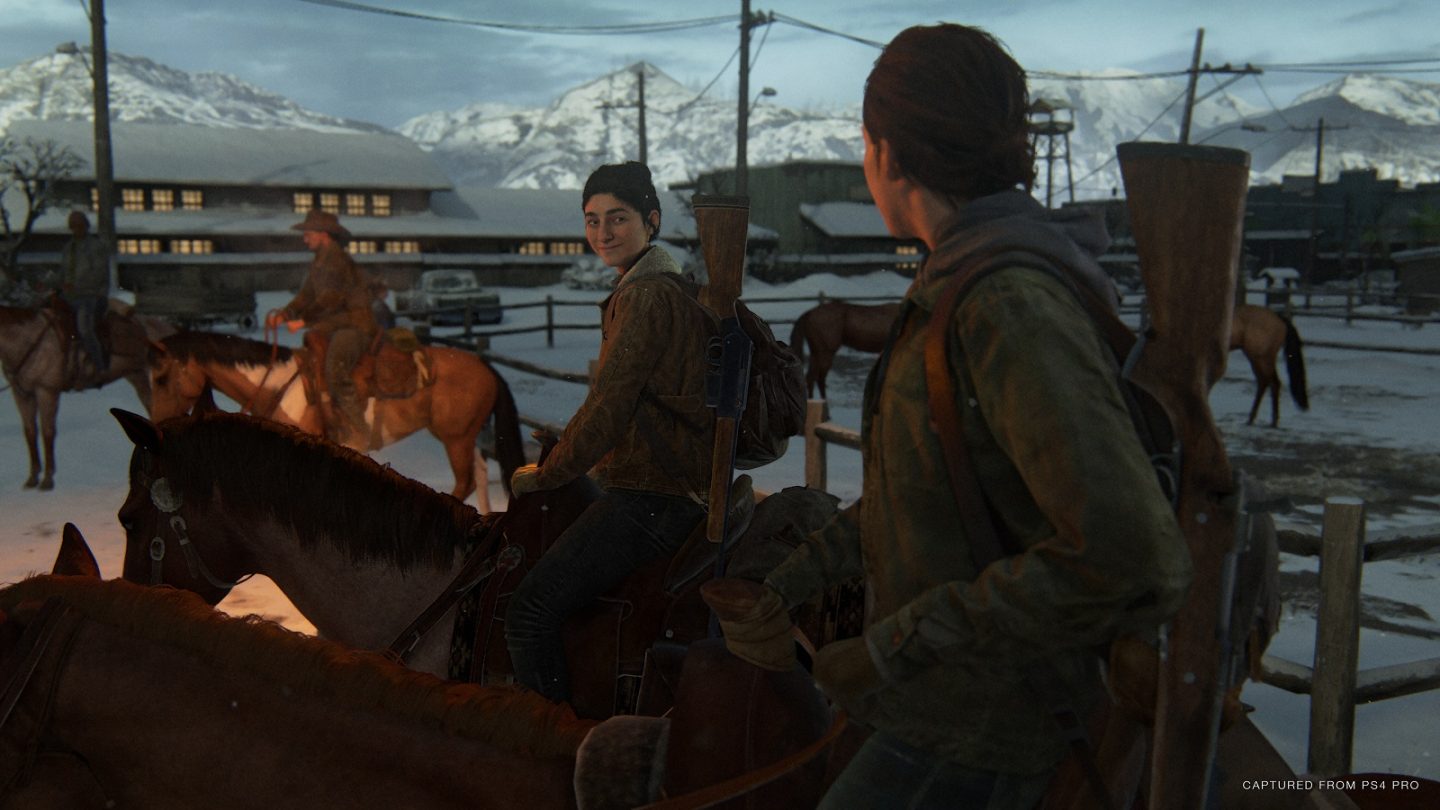 For all of the disruptions and delays that came in 2020, it’s astounding that the video game industry hardly missed a beat. There were as many incredible video games this year as in any other year, including at least a few titles that will be remembered for years and years to come. 2020 also marked the beginning of a new generation, and now that the PS5 and Xbox Series X have arrived, there are new limits to be pushed when it comes to game design and visuals. But before we get ahead of ourselves, let’s take a look back at the 10 best games of 2020.

What I remember most about the launch of the PS4 was just how disappointing the games were. Launch lineups are often forgettable, but there is nothing that came out at the end of 2013 that had any lasting impact. Not only is Astro’s Playroom — which comes preinstalled on every PS5 — better than any of the full-priced games that arrived alongside the PS4, it’s also one of the better platformers of 2020 and a really poignant tribute to the history of PlayStation. Plus, it’s also a great introduction to the wildly innovative features of the DualSense controller.

Many of the year’s biggest games were just that: BIG. They were set in huge open worlds and told expansive stories that made us question the nature of reality or the meaning of life. Carto, on the other hand, is a relatively small game, but its impact is just as big. You play as the titular Carto, and you are on a journey to find your family. The only way to do so is to manipulate the world around you by collecting and placing tiles that become the islands you’ll explore. It’s even more clever than it sounds, and the puzzles mesh beautifully with the sugary-sweet narrative.

Good golf games are a dime a dozen, but great golf games are harder to find. PGA Tour 2K21 manages to strike the perfect balance between simulation and arcade, reconstructing some of the most iconic tournament courses in vivid detail while allowing you to decide how challenging you want those courses to be. As you get more comfortable with the mechanics, you can bump up the difficulty, and before long, you’ll be competing with the best professional golfers in the world while accounting for all of the obstacles the courses can throw at you.

If this were a list of the most important games of 2020, Animal Crossing: New Horizons would likely top the list. I, like many others, spent the first several weeks of the pandemic tending to my island in Animal Crossing while avoiding the real world at all costs. Not only was it an extremely relaxing routine, but before long, many of my friends had joined in, and we were partying on each others’ islands at night while sending Stalk Market tips in the morning. I haven’t played New Horizons in months, but I’ll never forget how important it was for getting me through 2020.

6. Ori and the Will of the Wisps

It was yet another quiet year for Xbox exclusives, but that didn’t stop Ori and the Will of the Wisps from being one of the best games of 2020. Ori and the Blind Forest was one of my top games of 2015, and its sequel improves upon the original in virtually every way, with some of the best and most fluid traversal mechanics of any modern platformer. The picturesque world begs to be explored, and as you grow and evolve by collecting new moves and abilities, you’ll feel as though Ori can take on even the most dangerous threats the game throws at him.

My appetite for open-world games has dipped in recent years as developers have pushed them out at an increasingly aggressive clip, but that doesn’t make the great open worlds any less impressive. Ghost of Tsushima is able to stand out from the pack by mashing together some of the most kinetic and exciting sword fights of the generation with one of the prettiest virtual landscapes I’ve ever explored. Ghost of Tsushima doesn’t do anything completely new, but it weaves a thrilling yarn about samurai and gives you no choice but to stare in awe at its vistas.

Every complaint leveled against Cyberpunk 2077 is totally valid. The game is a buggy mess, even after developer CD Projekt Red has released several patches, and its oversexed perspective can be exhausting, but if you can somehow look past the game’s many problems –as well as the issues with the crunch the team faced this year — Night City is among the most detailed, attractive, and singular video game worlds ever built.

I have now spent well over 50 hours playing this game, and even after finishing the story, I’m still compelled to return and tie up every loose end, just to spend a few more hours cruising the streets in Heywood, exploring the back alleys of Santo Domingo, or chilling on the beach in Pacifica. For everything that Cyberpunk 2077 got wrong, its open world is one of the best of the last decade, and I think the team deserves to be celebrated for that.

Two years ago, I said Marvel’s Spider-Man on PS4 was the best Spider-Man game ever made. It only took Insomniac two years to top itself, because even though Miles Morales is a more compact experience than its predecessor and it exists within the same truncated New York City, it’s a much better game, with a better story, better combat, and… ok, the swinging is pretty much the same, but it’s still a ton of fun to swing around as Spider-Man.

Miles Morales also touches on race and class in a year when both have been in the headlines every day, and does so in a way that feels sincere and meaningful. Many game sequels are about adding, but by subtracting, Insomniac was able to finetune what it had already nearly perfected in Marvel’s Spider-Man.

There’s no such thing as a perfect game, but I’m not sure any game comes as close as Hades. This frenetic, action-packed roguelike puts you in the shoes of the son of Hades and asks you to escape hell with one of six weapons. As you journey through hell, your weapon gets stronger, as do the enemies. You will fail and fail and fail, but it will never get old, and even once you finally succeed, you’ll discover that the true journey has only just begun.

All the while, you’ll be meeting the denizens of hell and form meaningful relationships with the likes of Zeus, Achilles, and Cerberus. It’s a fascinating contrast to Cyberpunk, because in the case of Hades, the developers achieved all of their goals. Everything looks, sounds, and feels like it’s exactly where it’s meant to be.

I’m not especially interested in comparing or contrasting video games with movies, but if there’s one area where video games have never come close to catching movies (or great TV, for that matter), it’s acting. That’s certainly not for lack of talented actors, but attempting to draw out the same emotional response with a pixelated game character that dies and respawns over and over can be a challenge. The Last of Us Part II overcame this hurdle more successfully than any game before it, and as a result, hit me as hard as any show or movie did in 2020.

Ellie isn’t just flawed — she’s broken. Going through what she experienced in The Last of Us has left her a shell of her former self, and the tragic events at the beginning of Part II serve as the last straw. Without joy, love, or hope to keep her grounded, the only thing driving her is revenge. It often feels bad to play this game, to do the things you have to do as Ellie to progress, but I had to see this story through to the end, no matter what it did to either of us.