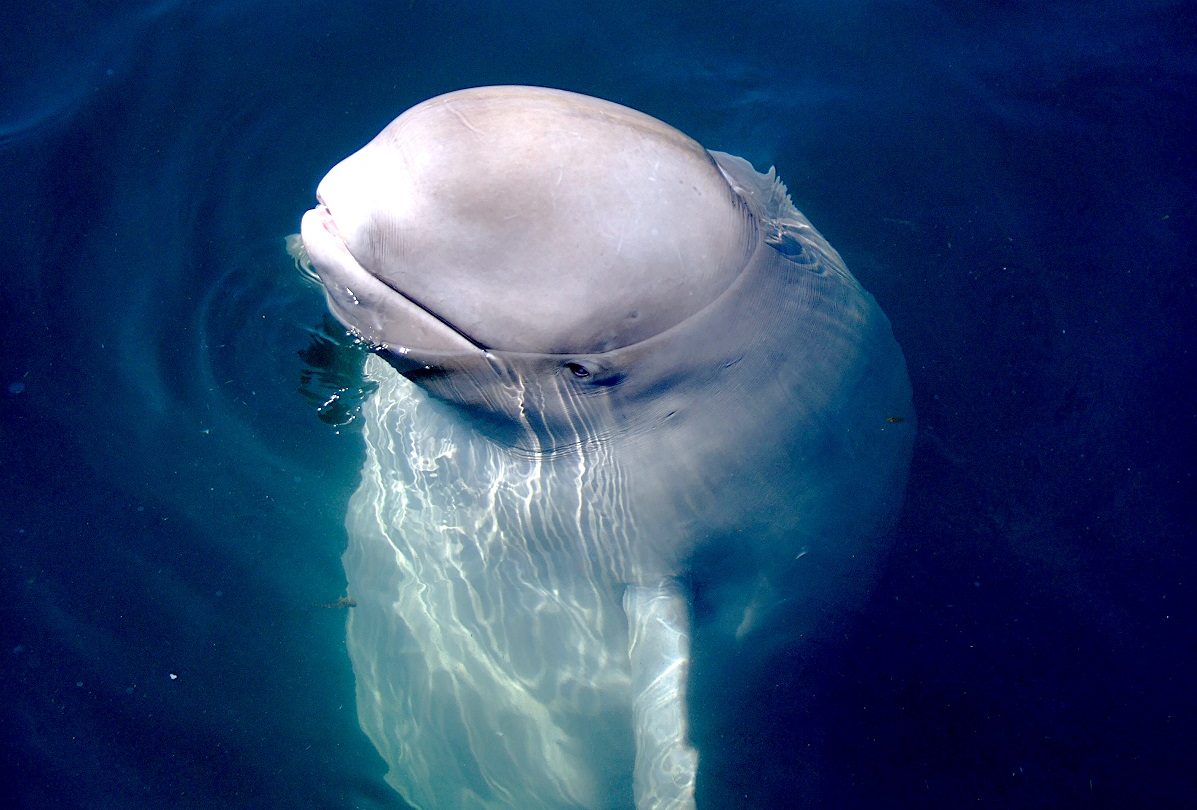 The PR team for Beluga whales is really killing it lately. In the span of 10 days we’ve seen two Beluga whale stories hit the news cycle for the most bizarre and incredulous of reasons. Just a few days ago, for instance, Norwegian officials revealed that they came into contact with a Beluga whale that may have been trained — by Russian naval forces — for spying missions.

If you have a tough time believing that story, you may have an even tougher time believing that a Beluga whale in Norway went diving after an iPhone someone accidentally dropped into the sea. What’s more, the whale managed to retrieve the iPhone and bring it back to the surface. Does it sound crazy? Of course. But not to worry, there’s actually video of the event which, naturally, has been blowing up all over Twitter and Reddit.

Has the video been doctored? Are there subtle artifacts in the video which might lead one to assume that something is a little bit off? Perhaps, but maybe it’s just time to buy into the magic of the Beluga whale and enjoy a video without having to endlessly dissect it like a Starbucks coffee cup in Game of Thrones.

The video was originally posted to Instagram, and can be seen below:

Besides, the video is proof that Beluga whales, like most creatures, are superior to cats. That in and of itself is worth something, wouldn’t you say?