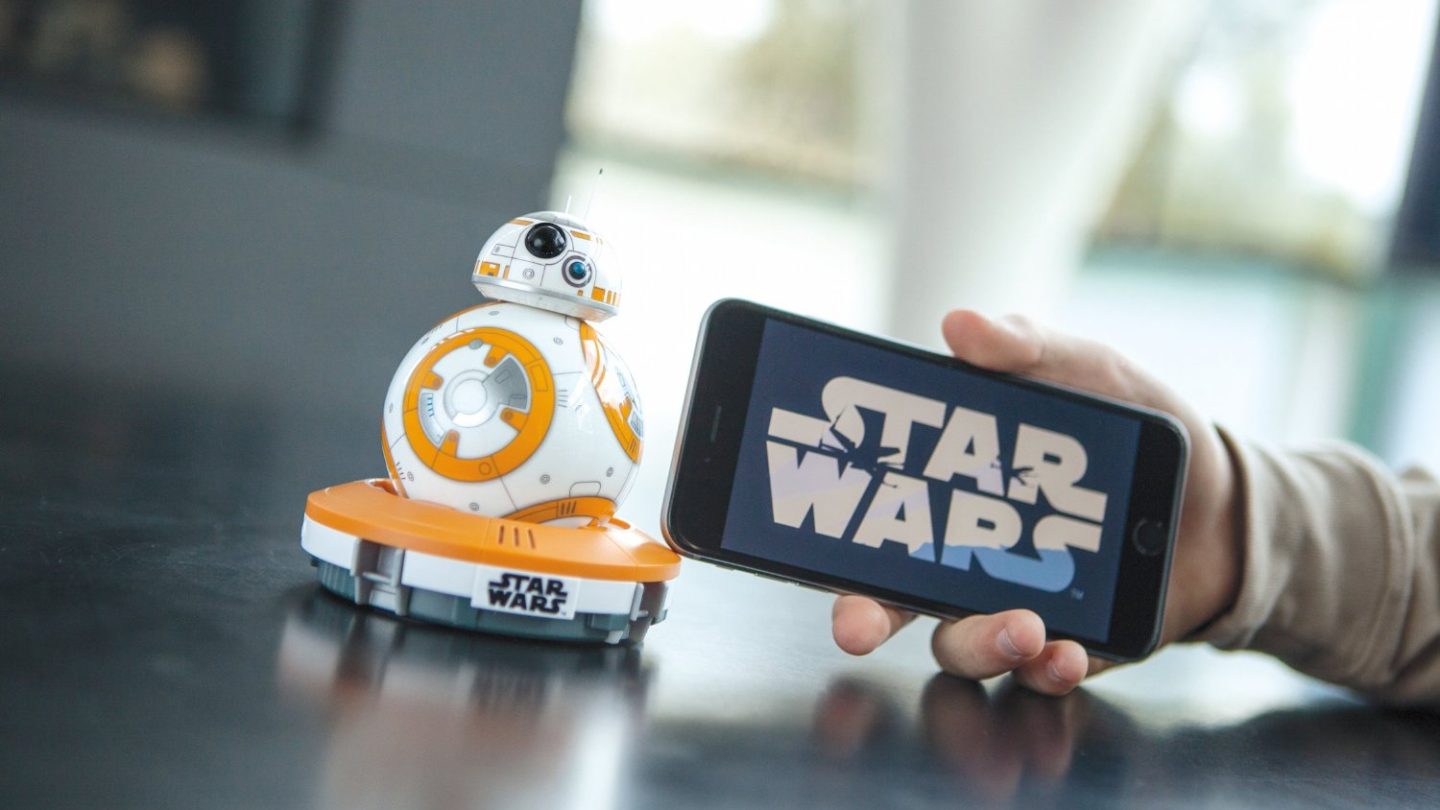 BB-8 is probably the best droid in the Star Wars universe, even if it made its debut only in Episode VII. The star of The Force Awakens also happens to be a popular toy, and Sphero’s BB-8 toy is an awesome, but also pricey, gift idea. If you already own one or plan to buy it, you should know that a special Force Band wearable and a battle-worn BB-8 version are ready to launch.

First unveiled at CES 2016 in early January, the Force Band is a wearable device that will let you control the BB-8 robot using the Force. Okay, it’s not the actual Force, but you still get to move the robot with simple hand gestures. Furthermore, the Force Band comes with a Pokemon Go-inspired features. It’ll tell whether Holocrons are in the environment, and whether you can collect these images of Star Wars characters.

Additionally, Engadget reports that Sphero is also launching a dirty BB-8 version, the battle-worn model. After all, the droid was never clean in the movie.

The BB-8 and Force Band bundle will retail for $199, while the Force Band alone costs $79. The wearable launches on September 2nd, but the special edition BB-8 will be available at the end of the month.

A new video showing you the Force Band in action follows below.