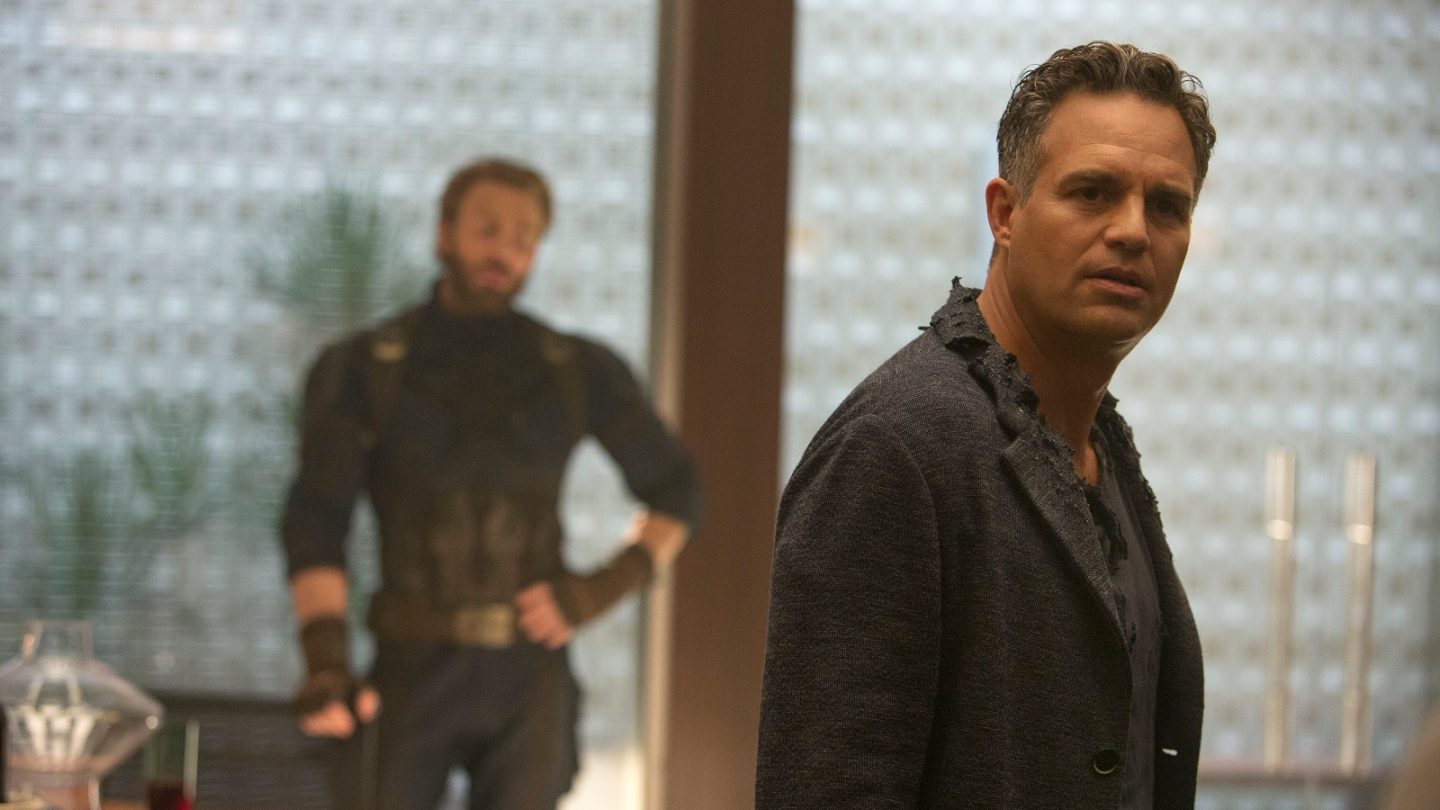 If you thought CES 2019 doesn’t have enough new tech to wow you, well, you’re not the only one. But of course we still saw a plethora of new gadgets come debut at this year’s huge tech show in Las Vegas. Most of these devices are smarter than ever, which is something that’s equal parts useful and disturbing. After all, do we really need faucets with Alexa compatibility? The best review, if you will, of CES 2019 comes this year from an unexpected place: The Avengers.

It started with this tweet from Chris Evans, who plays Captain America in the Marvel Cinematic Universe. It turns out Evans is not too happy about having “smarts” built into every piece of technology, and he thinks “everyone” agrees with him.

Dear All Technology,
Remember the 90’s when you just WORKED??? I don’t need a ‘smart’ feature on my TV, thermostat, lights, music, refrigerator, security cameras, and f-ing car. You’re a major pain in all of our asses. You’re not worth it.
Signed,
Everyone

It’s unclear what upset Evans, but new gadgets coming out of CES have dominated tech news since Sunday, so his rant can’t be just a coincidence. Robert Downey Jr. answered in what sure feels like Tony Stark / Iron Man character, calling upon that other science guy from the MCU, Bruce Banner (played by Mark Ruffalo), to help:

hey @MarkRuffalo looks like Cap needs a little tutoring from the science bros.

Of course, Ruffalo was quick to reply in the best possible way:

Call or DM us whenever you need assistance, @ChrisEvans. Also language.

Marvel fans know too well what that “language” reference is all about, but just in case you forgot, here’s what it means:

Evans quickly got into character, as he replied to Downey Jr.:

I’m guessing the arc reactor doesn’t need some sort of annoying upgrade or download or new OS every 3 months. HELP ME! https://t.co/FjIbBBG3va

I think we can all agree that CES would be a lot better with a little Stark magic in it, but sadly we all live in the real world. As for these particular Avengers, you’ll soon catch them on the big screen because Avengers: Endgame is set to premiere on April 26th.