Interview: Lightform’s exciting new tech can turn anything around you into a screen 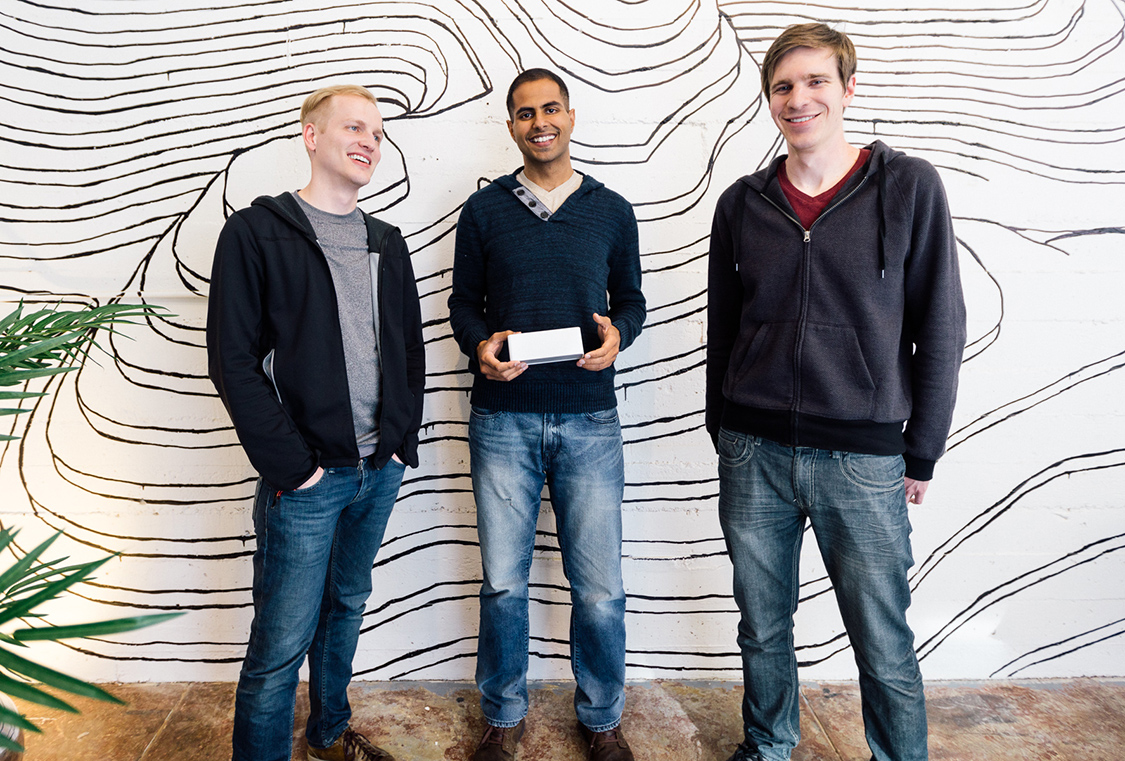 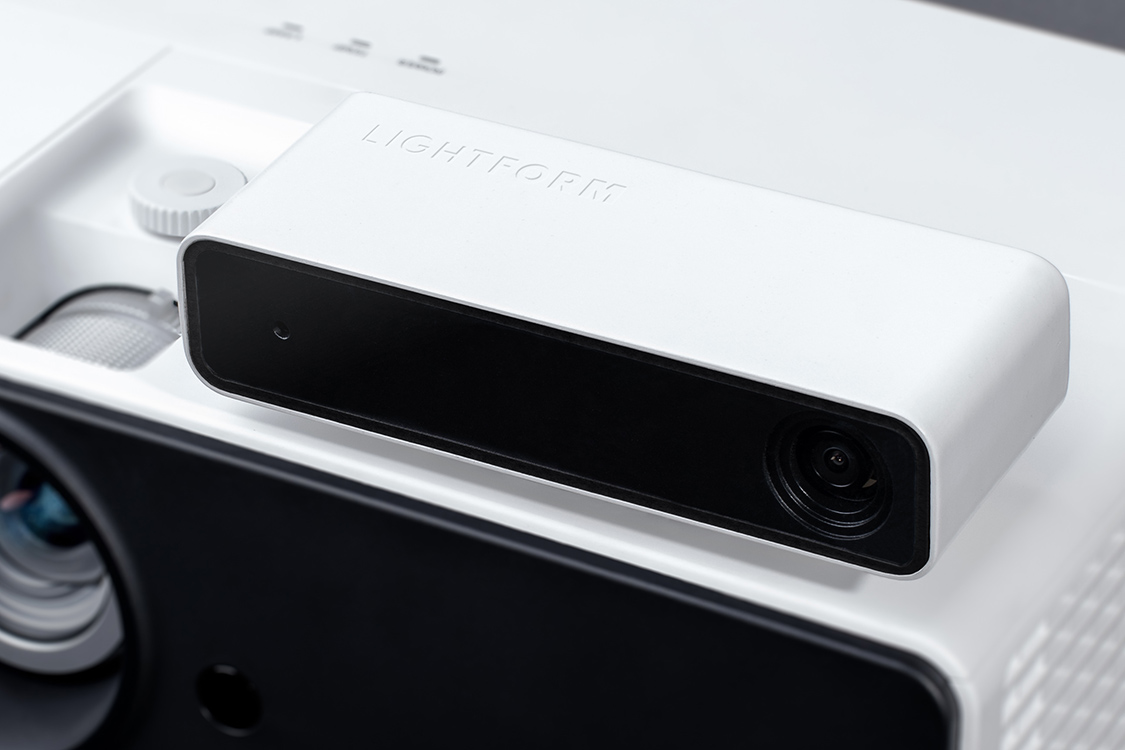