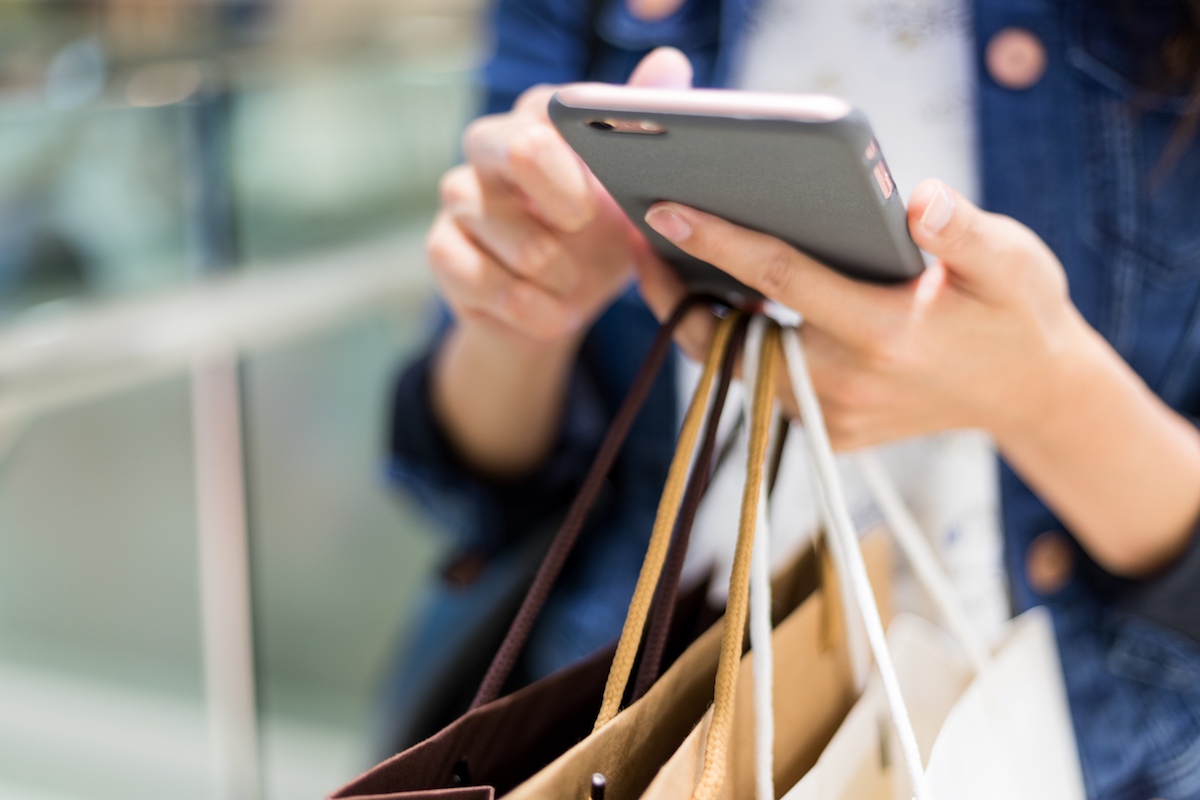 In an interview with Reuters, AT&T CEO John Stankey revealed that the company is toying with the idea of offering users a cheaper monthly phone plan in exchange for running ads.

“I believe there’s a segment of our customer base where given a choice, they would take some load of advertising for a $5 or $10 reduction in their mobile bill,” Stankey explained.

While the notion of a carrier like AT&T subsidizing a monthly phone plan with ads might understandably make some people uneasy, this isn’t exactly uncharted territory in the mobile phone business. While things have gotten better, it wasn’t all that long ago that the home screens on brand new Android devices were littered with an assortment of crapware. Some Sprint users, for example, might recall seeing a Nascar app they never asked for appearing front and center on their brand new device.

Stankey added that AT&T engineers have been creating “unified customer identifiers” as to glean information from individual users and, in turn, charge advertisers a higher rate for more targeted ads.

AT&T has invested in developing targeted advertising on its own media properties using data from its phone, TV and internet customers, but the company has been “slower in coming up the curve” on expanding its marketplace that allows advertisers to use AT&T data to target other media companies’ audiences, Stankey said.

That AT&T is taking the plunge into these waters shouldn’t come as much of a surprise. On the whole, the company is looking to increase its revenue streams across the entirety of its product and services lineup. To this point, AT&T this week confirmed earlier rumors regarding its plan to introduce a lower-tiered version of supported by ads. The new and more wallet-friendly service is set to debut sometime during the spring of 2021.

The ads won’t appear on every single program, with Stankey noting that there exists “some content where you want the experience to be commercial-free.”

So, at the very least, it’s somewhat reassuring that AT&T isn’t planning to go crazy with the ads. Further, Stankey said that the ads on will be “light.”

As a point of contrast, Netflix has emphasized time and time again that it has no plans to ever introduce an ad-supported tier on its platform. Netflix clearly wants to protect the user experience, but it’s worth noting that a number of surveys have shown that subscribers would be willing to live with ads on the platform if it resulted in a discounted tier.