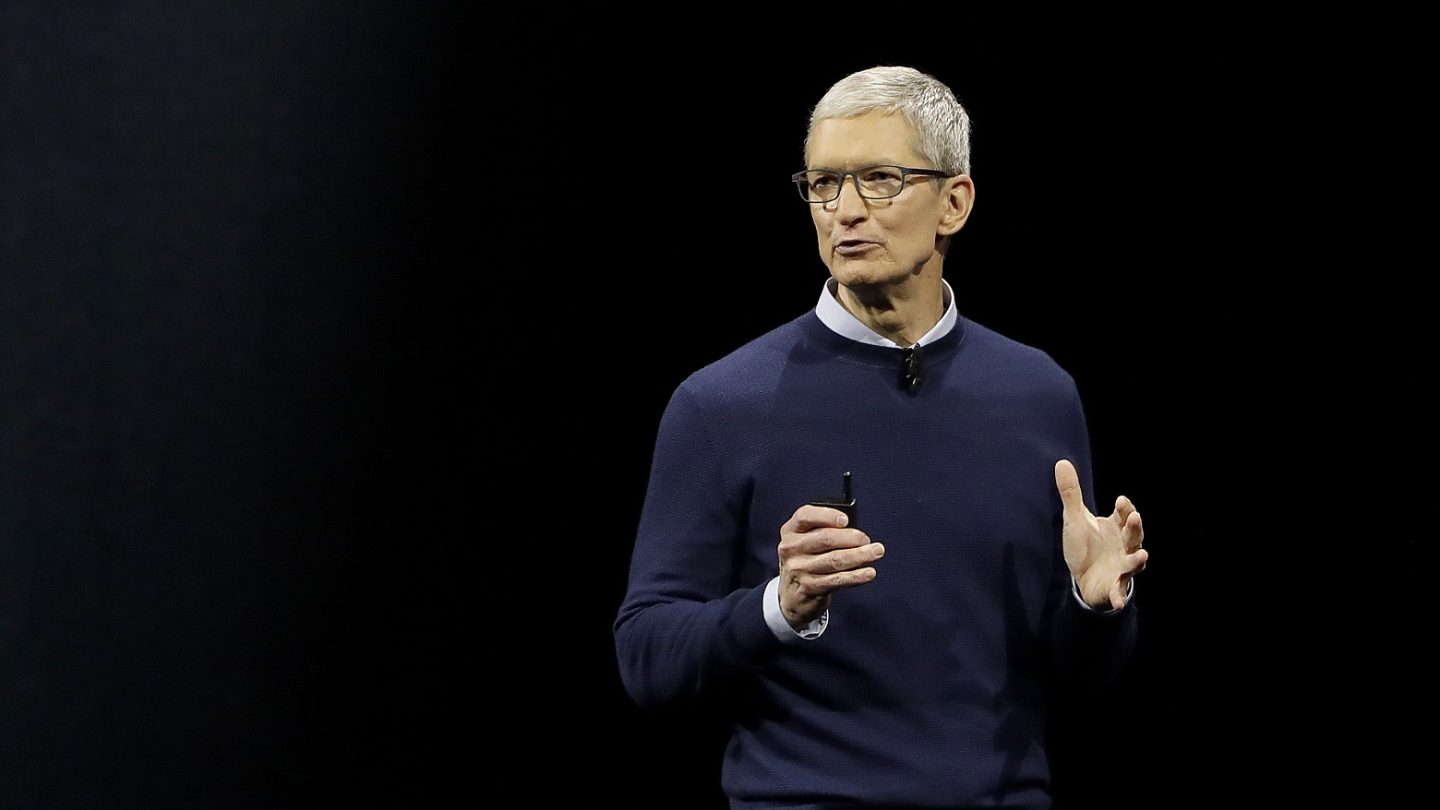 Tim Cook has finally confirmed one of the Apple rumors we keep seeing out there: Apple is working on self-driving car technology. The CEO said as much in an interview last week on the same day WWDC 2017 kicked off, but he would not also confirm whether an Apple-brand car is in the works.

“We’re focusing on autonomous systems,” Cook told Bloomberg Television. “It’s a core technology that we view as very important. It’s probably one of the most difficult A.I. projects actually to work on.” The CEO stressed that autonomy is a core technology for Apple, but the company isn’t ready to explain what type of automotive products it’s actually developing.

“We’ll see where it takes us,” Cook said. “We’re not really saying from a product point of view what we will do.”

Cook admitted that we’re witnessing a major disruption in the automotive industry right now that includes various factors like self-driving technology, electric vehicles, and ride-hailing apps. “There is a major disruption looming there,” Cook said. “You’ve got kind of three vectors of change happening generally in the same time frame.”

Cook also lauded electric cars in the interview, saying that “it’s a marvelous experience not to stop at the filling station or the gas station.”

Apple’s CEO did not mention Project Titan by name, which is the rumored codename for Apple’s car project. Bob Mansfield is leading Apple’s Project Titan, according to earlier reports, and the veteran engineer is responsible for changing the team’s focus. Instead of building an Apple car, Project Titan is developing an autonomous driving system, those reports said.