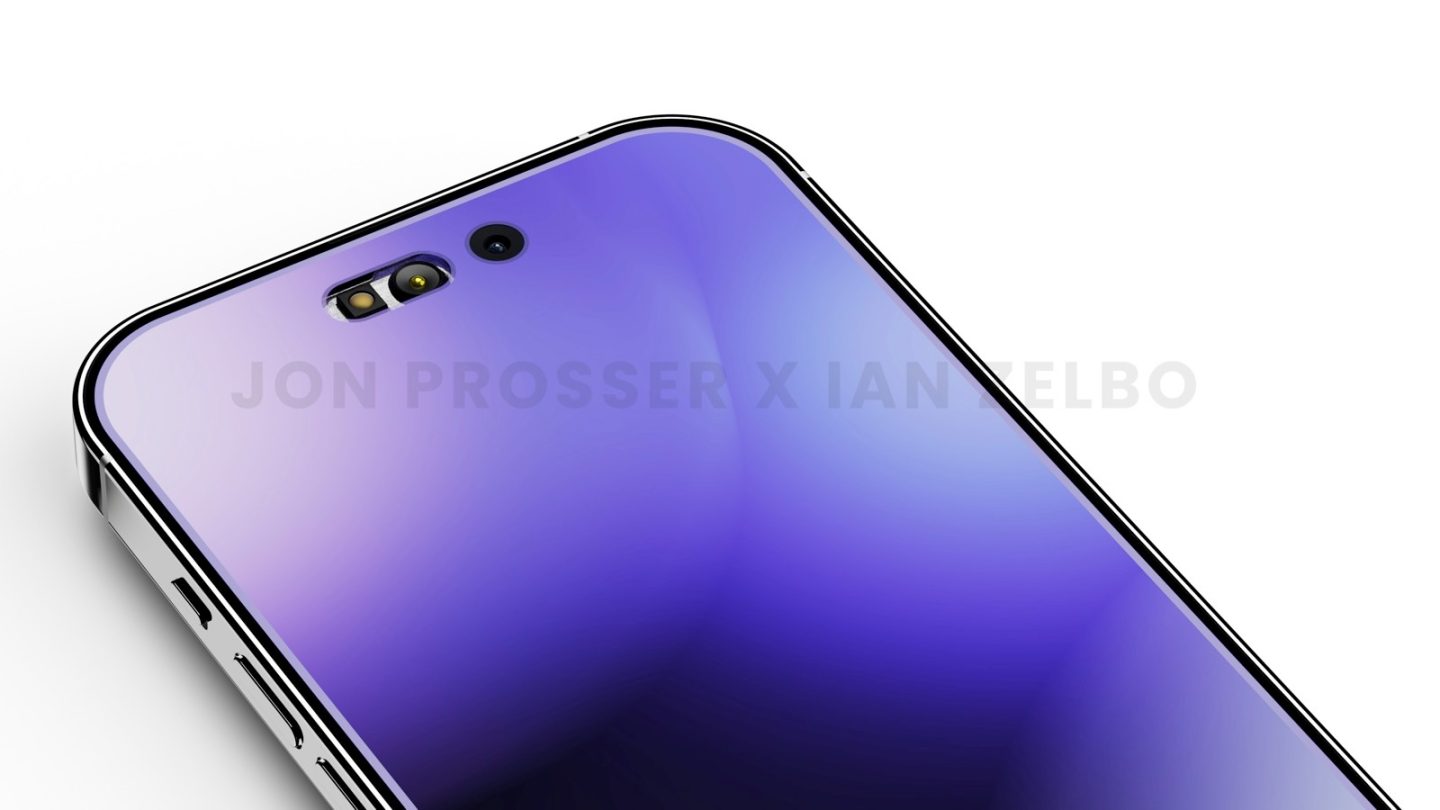 We are at the stage of the latest iPhone leak cycle where confirmations are more prevalent than revelations. There simply is not much left to learn about the iPhone 14 models, as leaks have spoiled virtually everything. Of course, even when a few leaks line up, it doesn’t always mean they’re right. But when it comes to the rumored redesign of the iPhone 14 Pro, there has been so much smoke that we’d be shocked not to find a fire.

We have seen this iPhone 14 Pro redesign repeatedly in recent months.

In June, leaked molds of the iPhone 14 Pro featured the pill-and-hole design. In May, we saw a hands-on video with four iPhone 14 dummy models, two of which featured the new design. As noted above, there is simply too much evidence to ignore at this point. It is possible that all of these complementary leaks are off-base, but we’d be shocked.

Other upgrades coming to the Pro models

A redesign isn’t the only reason to buy the iPhone 14 Pro or the iPhone 14 Pro Max. Reports suggest Apple’s new A16 processor will be exclusive to the Pro models this year. If you want the fastest processor, you’ll need to pay extra for it.

Similarly, the Pro models may be the only models to support Apple’s new always-on display technology. In recent weeks, leaks have revealed that Apple is readying its own version of an always-on display mode for this generation. The variable refresh rate displays will reportedly be able to scale from 1Hz to 120Hz. If this turns out to be true, it’s unlikely that the screens on the iPhone 14 and iPhone 14 Plus will match those of the Pro models.