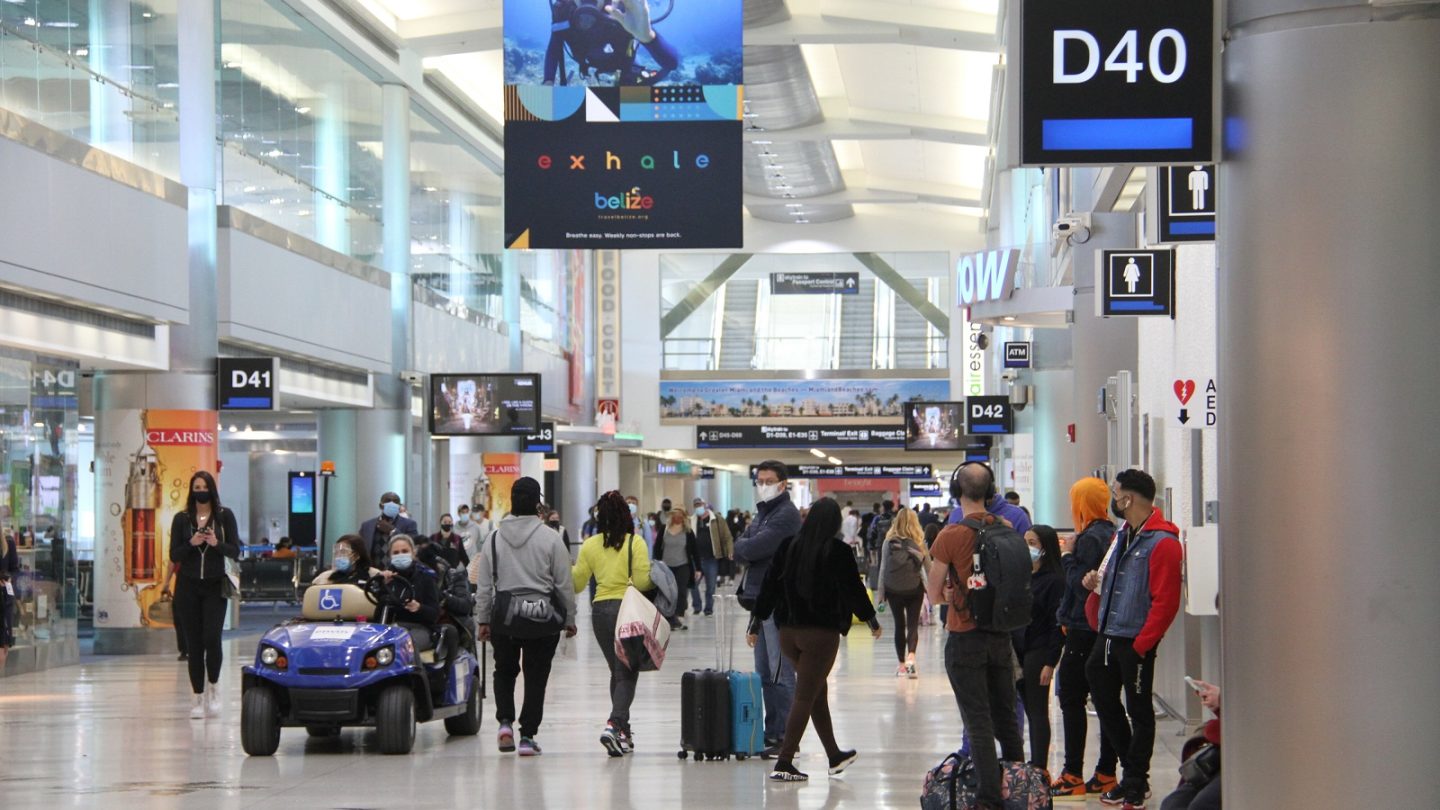 Apple announced its digital ID feature for iOS at WWDC this year. But as many people predicted, it’s not anywhere to be seen just yet. At the time, Apple said it was working with several states to enable users to safely add their ID to the Wallet app. Apple also said the Transportation Security Administration (TSA) was planning to allow users at select airports to use a digital ID on their iPhone when traveling.

Now comes word that the TSA will officially start a pilot program to support digital IDs at security checkpoints. The pilot program will begin sometime in 2022. The announcement comes via the Secure Technology Alliance. If all goes well, traveling will soon become much more convenient for iPhone users.

Digital ID and the Apple Wallet

Apple’s digital ID underscores Apple’s ongoing effort to have the iPhone replace physical wallets. We’ve already seen Apple’s strategy take shape in this regard with Apple Pay. Digital IDs represent the next step in that evolution.

“The addition of driver’s licenses and state IDs to Apple Wallet is an important step in our vision of replacing the physical wallet with a secure and easy-to-use mobile wallet,” Apple’s Jennifer Bailey said. “We are excited that the TSA and so many states are already on board to help bring this to life for travelers across the country using only their iPhone and Apple Watch, and we are already in discussions with many more states as we’re working to offer this nationwide in the future.”

As it stands now, the TSA will start accepting iPhone digital IDs in February of 2022. The program will begin at two airports in two states. The pilot program will then expand to encompass two more states by March of 2022. It’s currently unclear which airports will be participating in the pilot program.

The Transportation Security Administration (TSA) is in agreement and it fully supports the mDL movement for travel authentication. TSA is preparing to begin its phased rollout, with mDL Apple Wallet integration being its first step, which will allow select security checkpoints in participating airports to be the first locations people can use their mDL in the Wallet app.

Instead of TSA staff examining a physical ID card, manually comparing a traveler’s ID photo to their face, and verifying flight information, a machine will automate the process. Travelers will simply tap an NFC reader or use a QR scanner to initiate the data exchange. A TSA staff member will be present to oversee and validate the verification process.

Support for digital IDs is growing