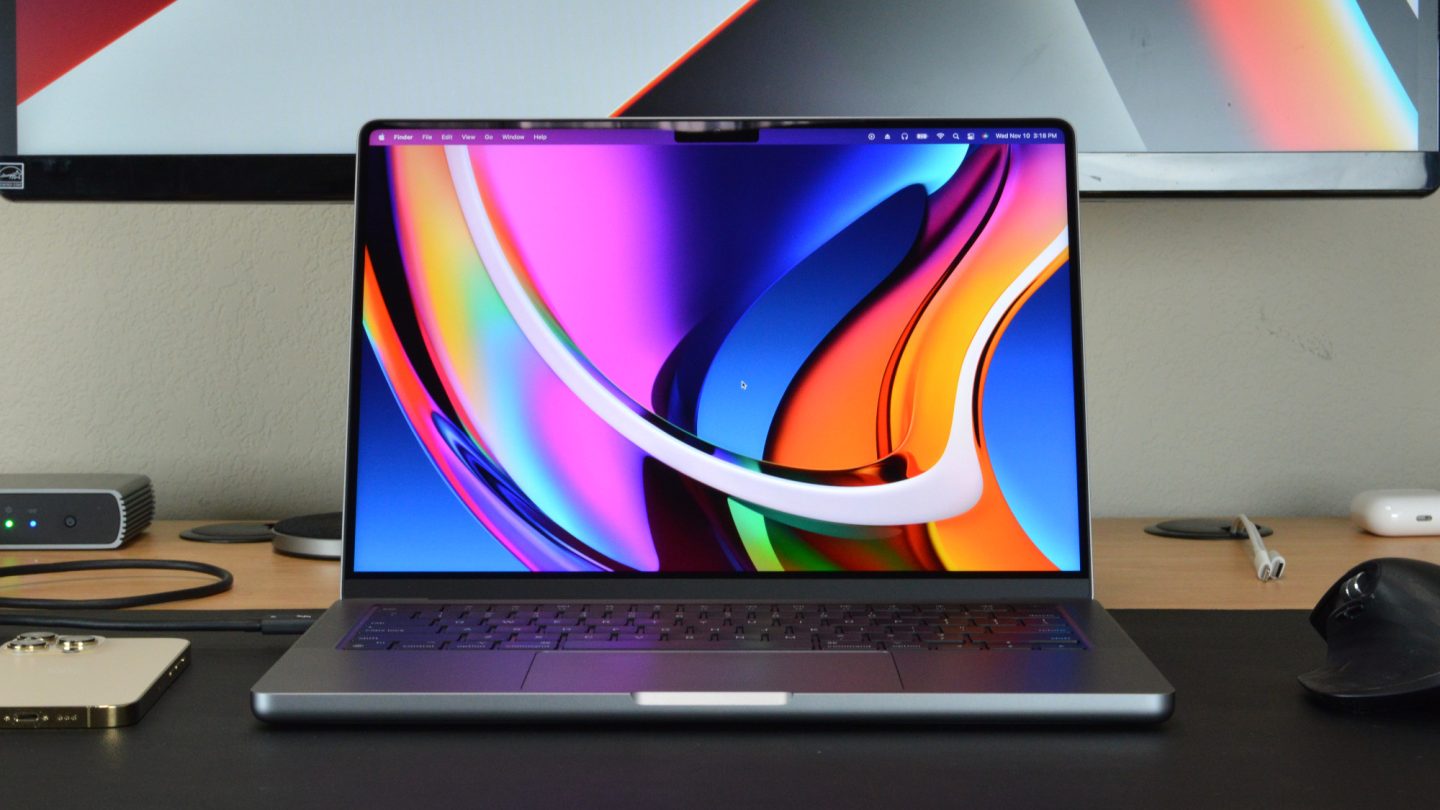 Apple is widely expected to launch new 14-inch and 16-inch MacBook Pro models this year. The 2023 refresh will be mild compared to the 2021 Pro laptops, as Apple won’t alter the overall design. The new MacBook Pro’s main upgrade concerns performance, as the new laptops will rock Apple’s M2 Pro and M2 Max chips. But there might be various other minor upgrades that could improve the 2023 MacBook Pro experience.

One of them might have leaked from a regulatory database in Canada. An unreleased MacBook Pro model supports Wi-Fi 6E connectivity, a first for MacBooks.

We expected the M2 Pro and M2 Max laptops to hit stores in late 2022, but rumors changed in early November. They suddenly claimed that the new MacBook Pros would not launch until early 2023 without providing release estimates.

A series of reports said on Monday that Apple might be about to introduce the new MacBook Pro models on Tuesday. Apple will launch the laptops via press releases rather than a press conference. Considering the 14-inch and 16-inch laptops should only get one new major change, the M2 chips, a press release launch makes sense for the two devices.

Such a launch strategy would also let Apple start selling the new MacBook Pro immediately. Preorders could begin as soon as Friday, with a release date to follow in the coming weeks. This is all speculation based on Apple’s playbook for new product launches, with one caveat. It’s unclear whether Apple has enough MacBook Pro stock to give the 2023 models a late January release date.

While we wait for more clarity, Twitter user Wade Penner posted a screenshot from the Industry Canada Radio Equipment List. Approved on January 11th, 2023, the device in the screenshot is a new MacBook Pro with model number A2779.

It’s unclear whether this is a 14-inch or 16-inch device, but we’re likely looking at a 2023 MacBook Pro variant.

What’s interesting in this regulatory documentation is the support for Wi-Fi 6E connectivity. The 2021 MacBook Pro models support Wi-Fi 6. The bump to Wi-Fi 6E will give the 2023 variants a bump in speed and performance to wireless internet.

However, it’s not enough for the new MacBook Pro to support Wi-Fi 6E to enjoy better internet speeds. The home or work Wi-Fi network has to support fast speeds, and you need a Wi-Fi 6E router to enjoy faster internet connectivity.

Previously, we saw benchmarks for the 14-inch and 16-inch MacBook Pro models highlighting the purported performance of the upcoming M2 Pro and Max chips. The Wi-Fi finding is also interesting, as it provides more evidence that the 2023 MacBook Pro launch is imminent, regardless of whether it happens on Tuesday.