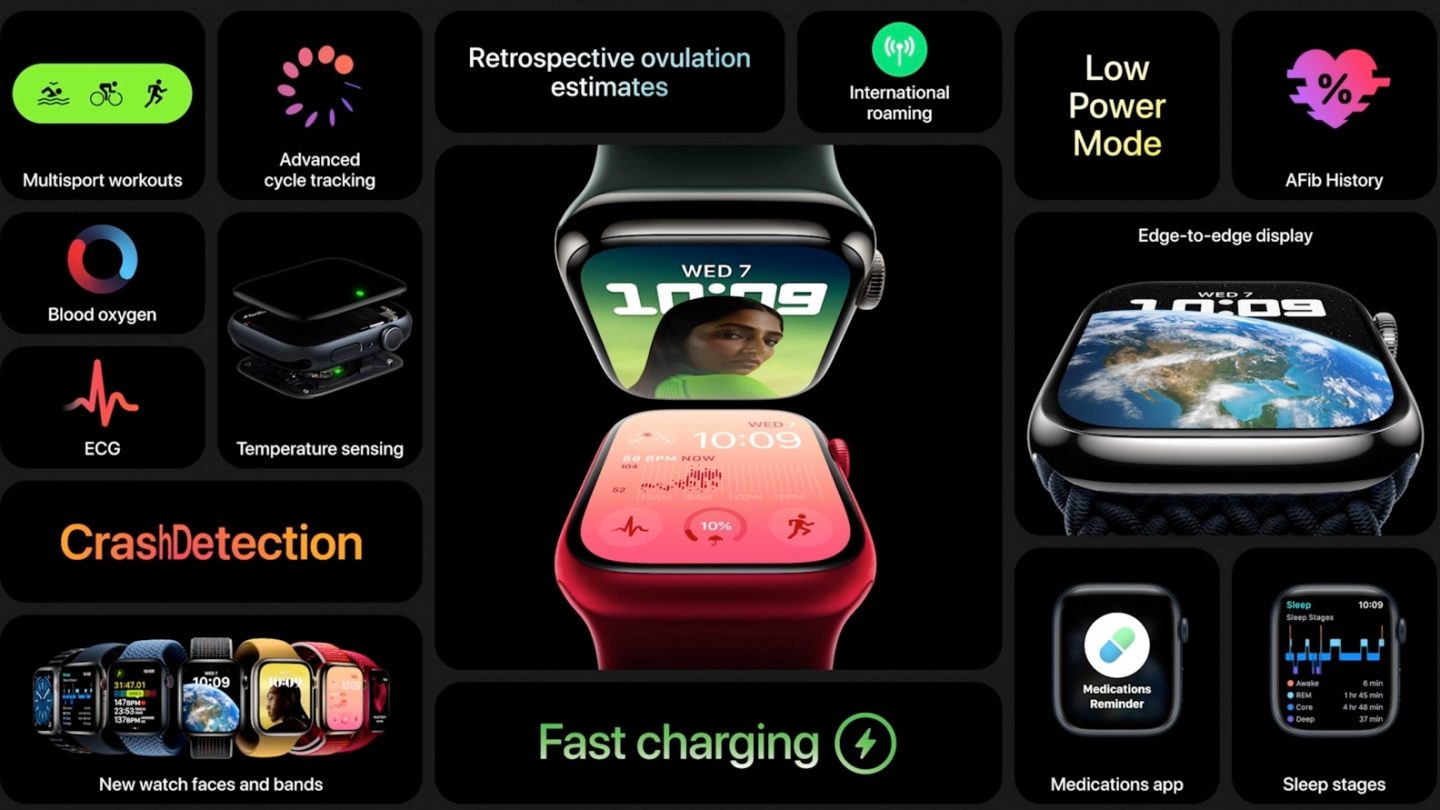 Here are some of the more revealing quotes from Apple Watch Series 8 reviews:

It’s almost eerie how similar the Apple Watch Series 8 reviews are across the board.

I think the WSJ’s suggestion to upgrade to watchOS 9 first and then decide whether or not to upgrade is probably the best advice. On the other hand, if you’re all in, you can preorder an Apple Watch Series 8 now, starting at $399.

More Apple coverage: Check out the best Apple deals and sales in September.