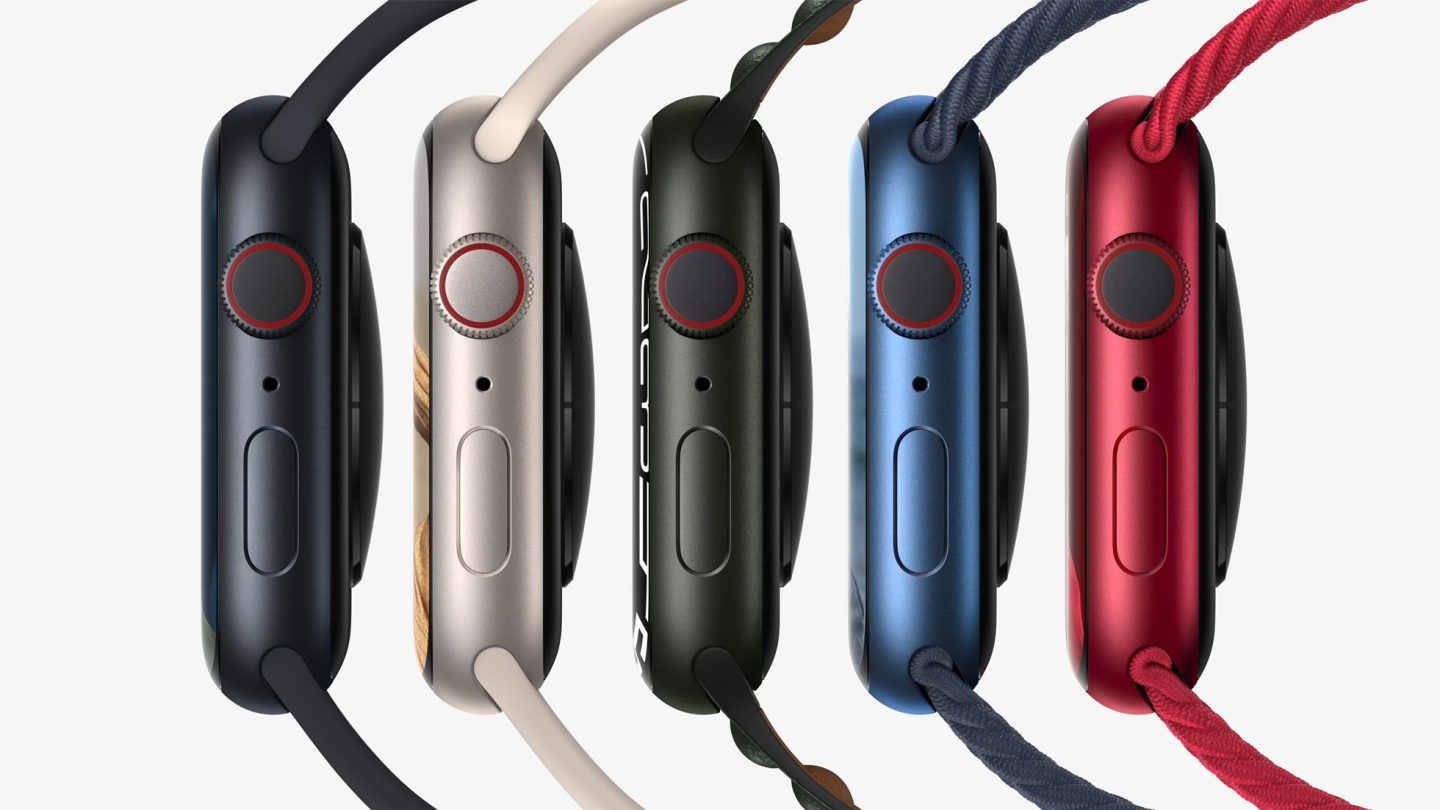 The Apple Watch Series 7 is available for preorder from Apple and other retailers in various regions around the globe. But supply is limited and some models sold out right after Apple started taking preorders on Friday. The new device comes with the same design as the previous versions but features a significant screen upgrade. Apple made the glass panel more durable, and the OLED screen is bigger on both models. But buyers might care more about a feature that’s not going to be immediately visible. The Apple Watch Series 7 features a massive battery upgrade that previous-gen Watch owners will instantly appreciate. However, there’s an important detail to know the minute you receive your watch.

The Apple Watch Series 7 comes with a USB-C wireless charger that supports speeds of up to 20W. What that means is you can recharge the Series 7 much faster than before.

Apple made a point to mention the battery upgrade during the announcement, revealing that the battery can reach an 80% charge in just 45 minutes. Moreover, 8 minutes of battery charging are enough to track your sleep for 8 hours. In other words, Apple Watch Series 7 makes it a lot easier to track sleep by ensuring you’ll be able to quickly recharge the battery during the day.

A new USB-C wireless charger comes in the box, so you don’t have to purchase a separate one to take advantage of the faster charging speeds. That said, you’ll need a new USB-C charging brick that supports speeds up to 20W.

Many Apple Watch owners who upgrade to Series 7 already own various accessories that work with the new wearable, like watchbands and extra chargers. This is where the bad news comes in. You won’t take be able to take advantage of the faster battery charging speeds unless you use the charger that comes in the box. That means any old chargers, docks, or stands that you have probably won’t work.

The old Watch charger still works at slower speeds, of course. That means you won’t be able to take advantage of the battery charging upgrade unless you always pack the right cable and adapter with you. You might want to have different Watch chargers at other locations in your home and office. In that case, you’ll want to buy a separate USB-C wireless charging cable for the Apple Watch Series 7.

Also of note, using the brand new USB-C charger on older Watch models will not increase the battery charging speeds. The new charger will recharge Apple Watch Series 6 and older models at their top speeds, which are slower than Series 7.

Apple sells USB-C fast chargers for the Apple Watch, of course, but they’re a bit pricey. If you buy chargers from third-party vendors, you’ll have to make sure they have a USB-C connector and that they’re labeled as fast chargers.