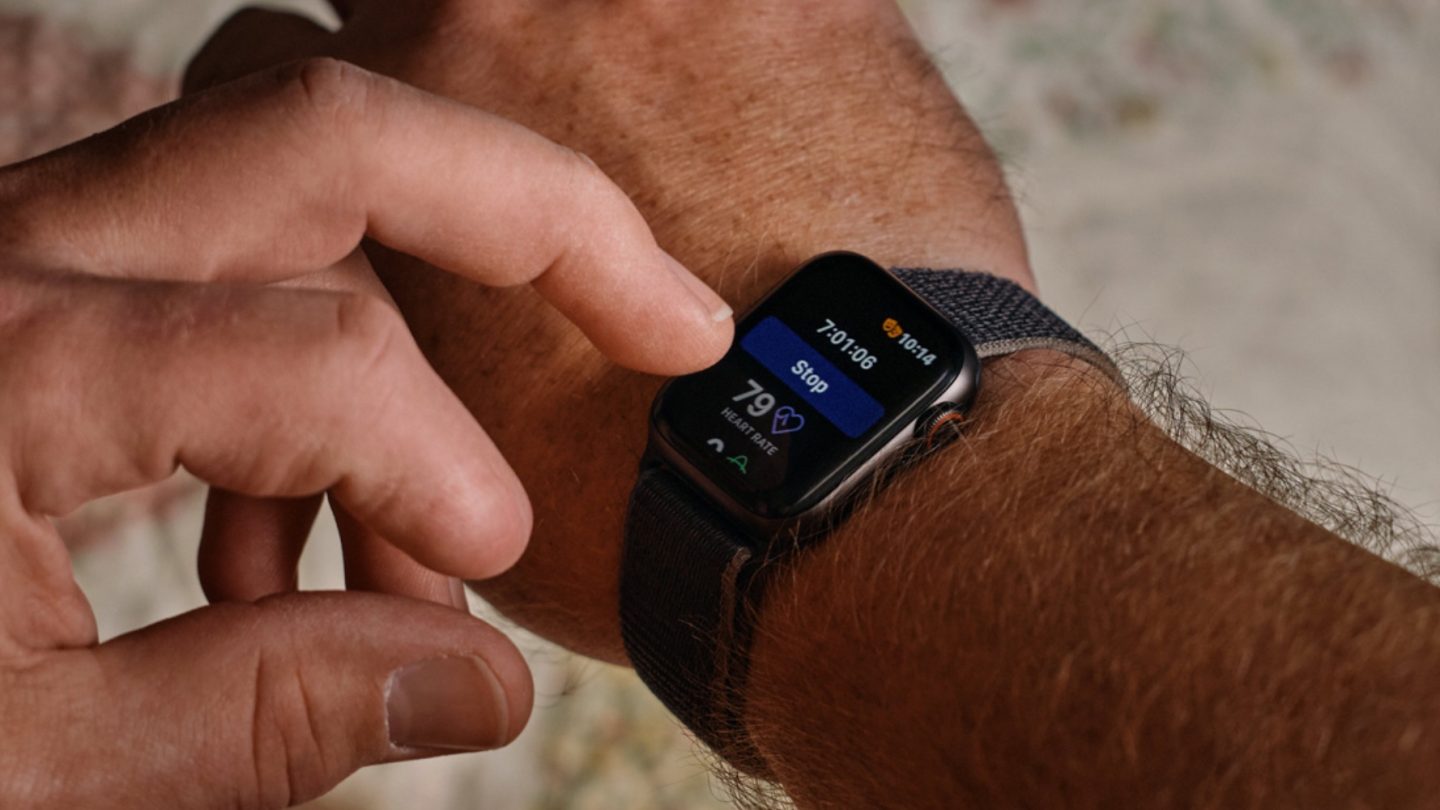 Today, Apple published a press release highlighting how veterans find relief from nightmares with NightWare and Apple Watch. The new system uses Apple technology to disrupt bad dreams for those with PTSD without waking them during sleep.

Apple tells the story of Robert Guithues, a veteran that fought wars in Iraq and Afghanistan and now has PTSD.

“Your mind and your psyche are not meant to take some of the stuff that you run across when you’re deployed and fighting a war,” says Guithues, who retired as a first sergeant in the Army in 2012 after serving for more than 20 years. “As time went on, my nightmares became more vivid and physical — thrashing around, calling out names and commands. And if there was thunder or lightning outside, I wouldn’t go to bed until the sun came up. At my worst point after I got back from Afghanistan, I didn’t sleep for three months.”

With NightWare, a digital therapeutic system that works with Apple Watch and iPhone to disrupt nightmares related to a post-traumatic stress disorder, he’s been sleeping better.

This system is available by prescription only and uses information from the Apple Watch heart rate sensor, accelerometer, and gyroscope to detect a nightmare and then disrupt it through haptic feedback, generating gentle pulses on the wrist that gradually increase until the user is roused from the nightmare, but not from sleep.

“Before NightWare, we didn’t really have any great solution for nightmares. There is a medication that a lot of them are on called Prazosin, which is actually a blood pressure drug, but it doesn’t work for many patients, has a lot of side effects,” says Brian Robson, a sleep medicine doctor who spent 25 years in the Army.

Currently, NightWare is prescribed to 400 patients in the US, 98 percent of whom are active-duty military or veterans. A new study in the peer-reviewed Journal of Clinical Sleep Medicine shows that participants who used NightWare at least 50% of the time had significantly better self-reported sleep quality compared to participants not using NightWare.

When it’s prescribed to people that have PTSD, it arrives in a kit with Apple Watch SE and iPhone SE already programmed and ready to use.