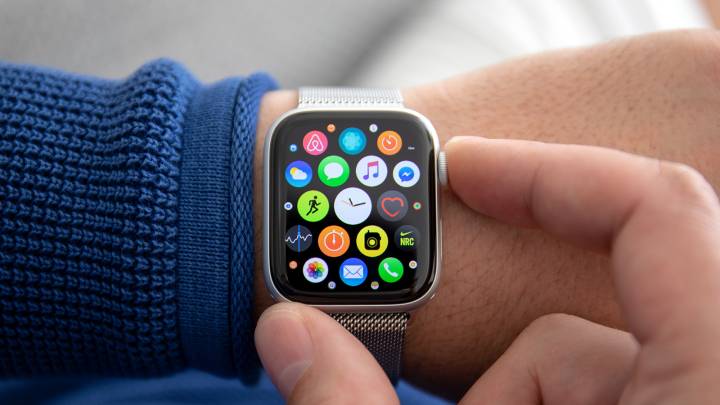 There’s a reason why some life insurance companies have started subsidizing Apple Watches for customers: the device, put simply, helps save lives. Most recently, an Apple Watch owner named Jorge Freire Jr. recounted how Apple’s wearable helped save his life by alerting him that his heart rate was unusually high.

Curious and concerned as to what was going on, Freire Jr. eventually went to the hospital to get things checked out. There, he was diagnosed with tachycardia, an arrhythmia that, if left untreated, can lead to a stroke and heart failure.

Detailing the ordeal on his Facebook page, Freire Jr. explains that he was returning from a trip in Sao Paulo when his Apple Watch informed him that his heart rate was “over 140 for more than 10 minutes.”

After laying down for a bit, his heart rate was still abnormally high, prompting him to make a trip to a nearby hospital.

We run to the emergency room. By showing the apple watch the apple watch, immediately sent me to triage. High pressure and yes confirmed tachycardia. @Apple’s clock was 100 % correct.

Well, jumping to the end of the story: done all exams, no sign of heart attack. The doctor controlled the heart rate through medicine and since then I’m fine. Now I will do a battery of tests to see what may have happened. For the doctors, he added end-of-year excesses, stress, anxiety and my stupidity of not taking my pressure medicine correctly.

I can say #applewatch5 saved me. I wasn’t feeling anything and could have had this tachycardia for hours. And the result of that, well, you already know…

The story, which was first brought to light by 9to5Mac, is just the latest in a string of stories involving the Apple Watch alerting wearers and authorities to potentially life-threatening conditions.

We saw a similar story, for example, a few months ago when an Apple Watch owner in England was alerted to the fact that his heart rate was abnormally low. After going to a hospital, he was diagnosed with a type of irregular heartbeat called a ventricular bigeminy. He ultimately underwent surgery to address the underlying condition.