The built-in health features of the Apple Watch are easily its most exciting attraction. It’s not just the ability to automatically track various activities and monitor health parameters, such as heart rate, movement, and noise levels. The Apple Watch can also detect abnormalities in heart rhythms and tell whether a person has just fallen. The Watch is often credited with having saved a wearer’s life, and Apple often mentions those events during its own press conferences. The Apple Watch was recently involved in studies that showed it could detect COVID-19 infection several days before the symptoms appear.

Apple has added more sensors to the Watch in recent years that further advance the wearable’s medical uses. Apple Watch 4 introduced support for EKG that can be performed immediately on the patient. Apple Watch 6 brought over a pulse oximeter reader, right in the middle of the pandemic. COVID-19 can severely impact the lungs, and pulse oximeters are useful devices that can help anyone measure blood oxygenation. The Apple Watch 7 is expected to feature an even more exciting health monitoring technology, one that millions of people worldwide have been asking for. The device should feature a blood sugar sensor that would offer a feature not available elsewhere, perpetual glucose monitoring.

Many companies have been studying technologies that would allow the non-invasive measurement of blood sugar. Millions of people have diabetes, and checking blood sugar can be an annoying chore, as the procedure involves using tiny needles to draw blood. The sample needs to be placed on a sensor for an accurate reading.

The Apple Watch EKG and pulse oxygen reader aren’t as good as medical devices, and a glucose sensor might not work as well as a traditional blood glucose reader. But having the Apple Watch provide continuous blood sugar readings could be life-saving nonetheless. The Watch could detect high and low peaks in blood sugar, and people with diabetes could take appropriate action at the right time, whether that involves upping the insulin dose or eating.

A report from Korea said a few weeks ago that the Apple Watch 7 and the Galaxy Watch 4 would get blood sugar sensors. The Samsung device might use a technology called Raman spectroscopy to measure blood glucose. Samsung has worked with MIT researchers on the topic in the past.

It’s unclear how the Apple Watch would deliver glycemia readings, but AppleInsider found four new Apple patents that describe tech that could be used for measuring blood glucose through the skin.

None of the four patents mention the words glucose or blood sugar, but they propose a system involving spectroscopy that could be used for blood sugar readings. One of the documents is titled “Terahertz Spectroscopy and Imaging in Dynamic Environments with Performance Enhancements Using Ambient Sensors,” and appears to be the main patent documenting the invention, with the others being versions of it.

The patent describes technology that would allow the device to pass light (“an electromagnetic (EM) wave in a terahertz (THz) frequency band”) through the skin and then measure the light that’s reflected from the tissue. This would perform a reading of some sort. While the patent doesn’t mention blood glucose reading or the Apple Watch specifically, this technology could be used to determine blood sugar levels.

AppleInsider explains that the terahertz radiation isn’t ionizing. Any impact to tissue would be felt as a thermal effect, similar to how radio frequency emissions impact phones.

As with other Apple patents, there’s no guarantee that Apple will use this invention in the Apple Watch or other devices anytime soon. But having a blood sugar sensor in the Apple Watch capable of performing continuous readings throughout the day would give the wearable another major selling point. 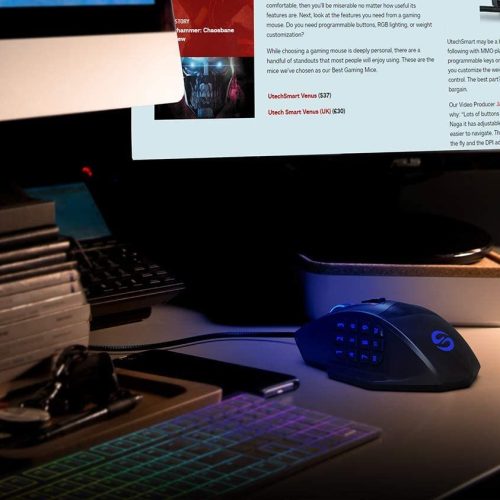 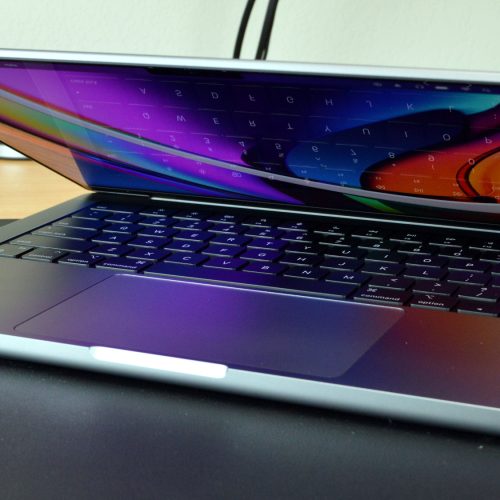