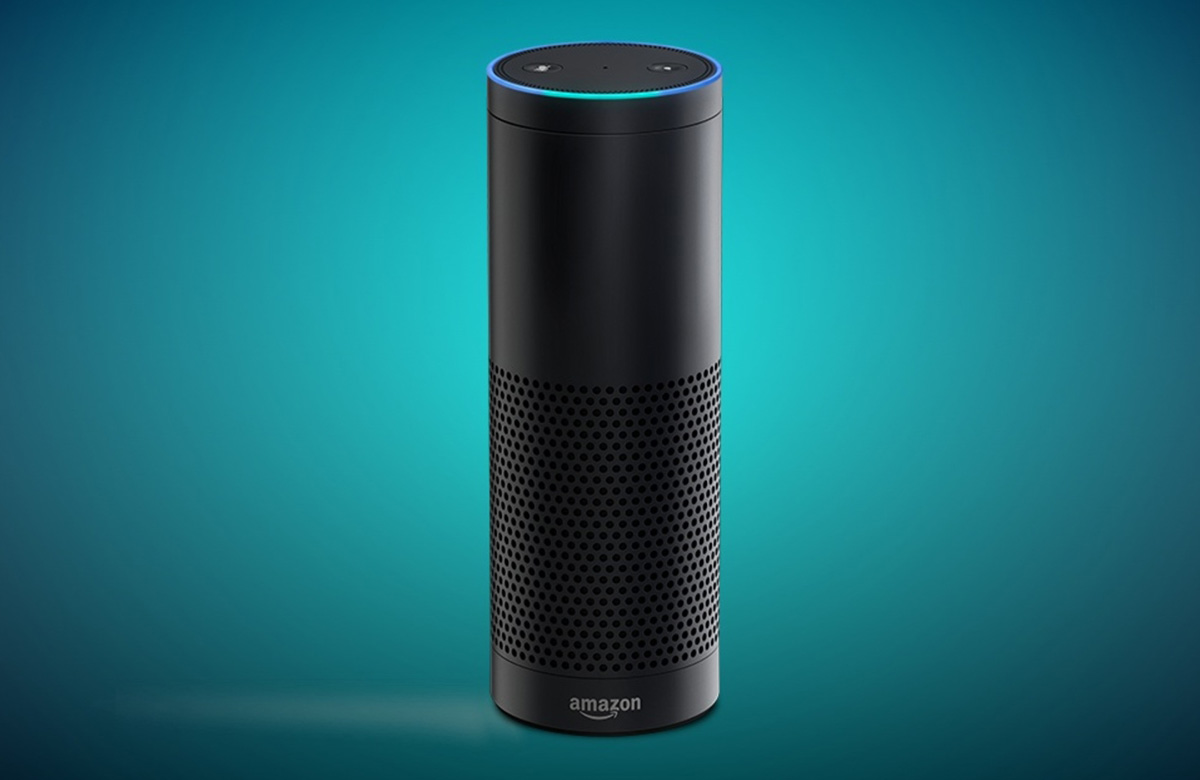 In just a matter of days, a second trustworthy source has mentioned the Apple’s unnamed Amazon Echo competitor. And this time around we have a purported launch date for the gadget, which will mark Apple’s first new iOS-powered product line since the Apple Watch.

KGI Securities analyst Ming-Chi Kuo said in a note to investors seen by 9to5Mac that Apple will launch a “Siri Speaker” product at WWDC 2017 un June. Kuo, who has an accurate track record when predicting Apple’s plans, says there’s a more than 50% chance of Apple announcing the device at its developers conference next month. The product should then hit stores in the second half of the year, though it’s unclear how much it will cost.

Kuo calls the unbranded device “Apple’s first home AI product,” saying that it’ll feature “excellent” sound, packing in seven tweeters and a subwoofer. The device will be sold as a more premium option compared to the Amazon Echo.

A few days ago, Apple leaker Sonny Dickson said that Apple’s Siri speaker design is currently being finalized. He later added that the device might feature some form of Beats technology and run a version of iOS.

It is believed to carry some form of Beats technology, and is expected to run an variant iOS

Dickson further explained to Mashable that the gadget will feature a design similar to Apple’s Mac Pro, but also to UE Boom’s mesh speaker. Finally, he noted that it’ll have controls in a concave area on top of the speaker.