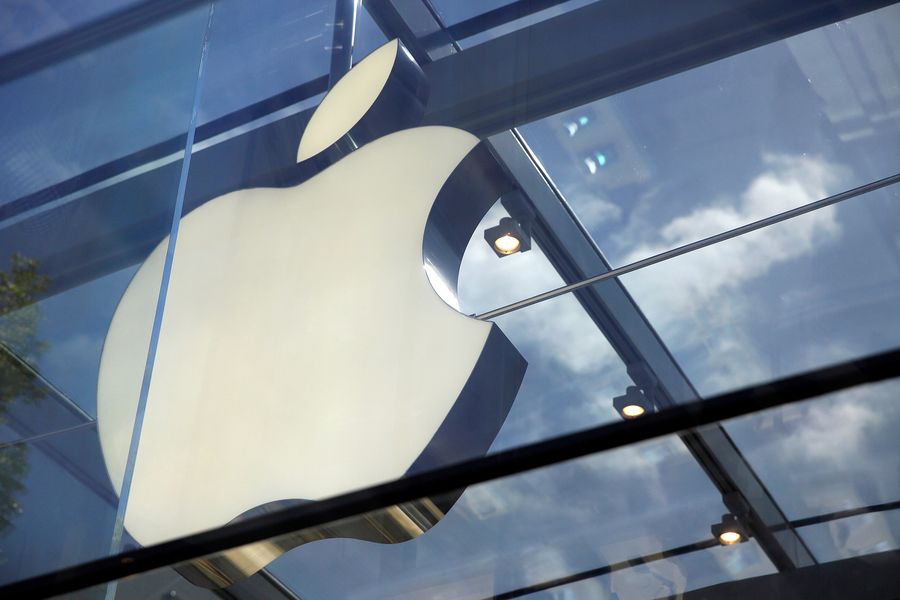 A report a few days ago revealed that third-parties listen to parts of Siri voice recordings to improve the accuracy of the service. A former employee for one of this Siri grading companies claimed that humans “regularly hear confidential medical information, drug deals, and recordings of couples having sex,” among other things. The report followed stories about similar practices involving Amazon’s Alexa and Google’s Assistant. Actual humans can improve voice assistants by being allowed to listen in to voice recordings.

Apple has now suspended the program to conduct a review, and will only resume it once Siri users actually give their consent to have their Siri interactions graded.

“We are committed to delivering a great Siri experience while protecting user privacy,” an Apple spokesperson told The Verge. “While we conduct a thorough review, we are suspending Siri grading globally. Additionally, as part of a future software update, users will have the ability to choose to participate in grading.”

As The Verge points out, it’s unclear whether Apple will stop saving recordings to its servers while the program is suspended. Apple keeps recordings for six months, at which point it can remove identifying information and store the recording for two years or more, the report notes.

“A small portion of Siri requests are analyzed to improve Siri and dictation,” Apple told The Guardian, which first published details about the Siri grading program. “User requests are not associated with the user’s Apple ID. Siri responses are analyzed in secure facilities, and all reviewers are under the obligation to adhere to Apple’s strict confidentiality requirements.”

So far, Siri users were not able to opt-out from any Siri grading program, and Apple’s terms of service weren’t clear that such recordings could be made available to third-parties, The Verge explains.