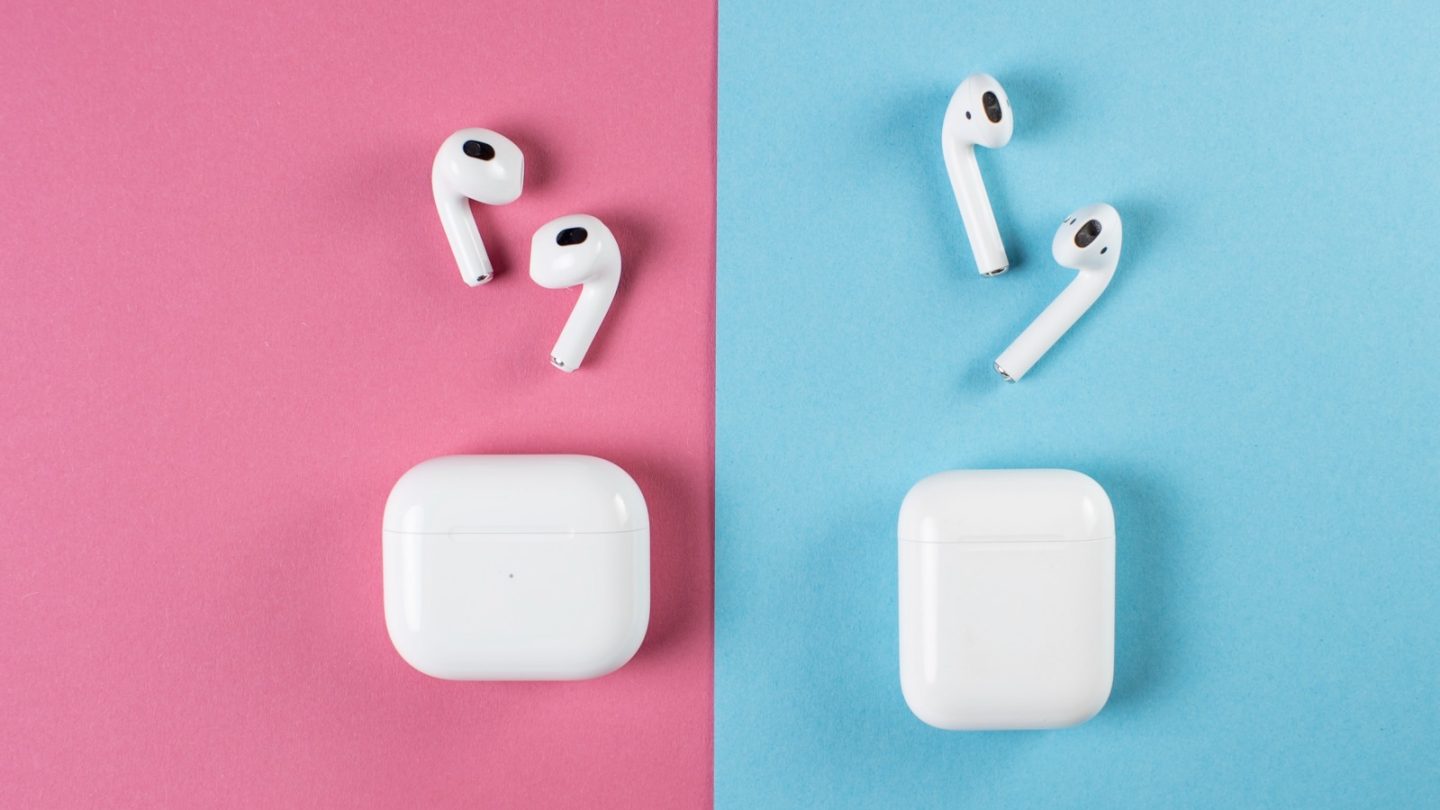 This week, Apple updated the firmware of AirPods Pro 2 and some Beats earbuds. The company is now updating the firmware of more AirPods and its AirTag item tracker. Here’s what you need to know about these updates.

According to 9to5Mac, AirPods 2, Pro, and Max models can be updated to version 5B58 – the previous firmware version was 4E71. Apple only says it brings “Bug fixes and other improvements.”

It’s important to note that the company was testing a new codec for calls on AirPods Max, so users could take advantage of the new LC3 standard, bringing a better and more stable call quality. That said, it’s unclear whether this firmware upgrade adds that.

Over the past year, users have complained that Apple is worsening the Active Noise Cancelling feature from AirPods Pro and AirPods Max whether this new firmware update improves that it’s also unclear.

You can check the latest AirTag firmware on the Find My app by choosing the Items tab, then tapping the name of your item tracker.

How to update the firmware of your AirPods?

There isn’t an official method on how to update your AirPods firmware. Since Apple says new versions install when AirPods are connected via Bluetooth to your iPhone, the best option is to let both devices charge together for at least 30 minutes.

To check your AirPods firmware version, you need to open the Settings app, open the Bluetooth menu, find your AirPods or Beats earbuds and tap the “i” next to them to look at the current version number.

If this process doesn’t work, you’ll have to wait until they magically update, as Apple doesn’t let you manually install these firmware updates.