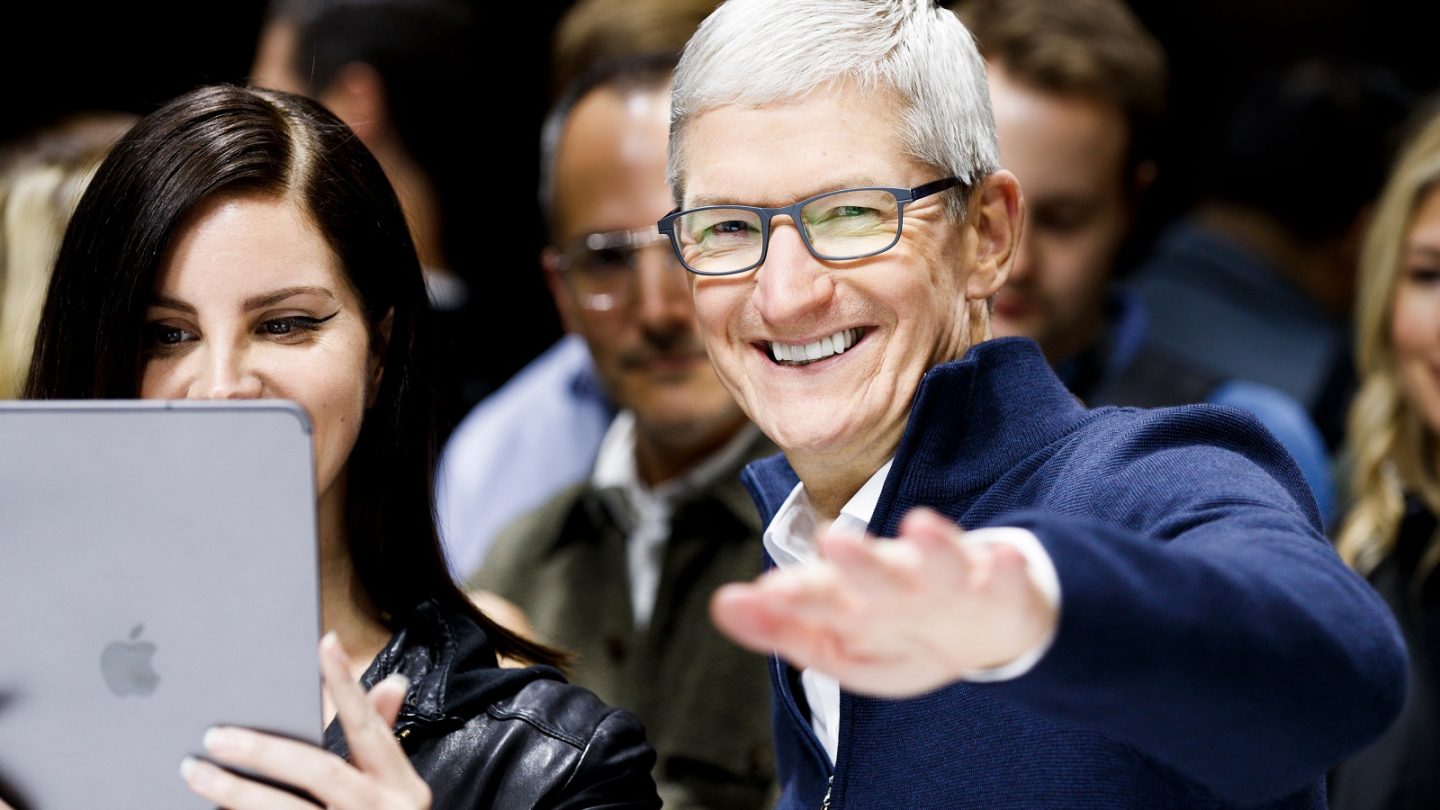 Apple is notoriously secretive when it comes to reveals, often keeping new devices under wraps until days before they begin appearing on store shelves. But the company’s approach to its upcoming streaming TV service has been different, as reports about the venture have been spreading for years. Multiple projects have already been confirmed, and just this week, CEO Tim Cook seemed to imply that a release date might be coming soon.

Speaking with Jim Cramer of CNBC’s Mad Money this week, Cook confirmed that Apple will “announce new services this year,” though he failed to name any of the services. That said, with rumors swirling about the TV service, it stands to reason that Cook was dropping a not so sly hint about an official unveiling in 2019.

Though Apple was once again not in attendance at CES this year (save for a well-placed billboard), the company managed to make waves all the same by partnering up with rival brands to bring AirPlay 2 and HomeKit support to a variety of new TVs, including LG, Samsung, Sony, and Vizio. No direct mentions of the streaming service were made, but it seem clear that Apple is gearing up for the eventual rollout by teaming up with other vendors.

Furthermore, as we noted above, Apple has been confirming projects for its service left and right over the past several months, and a New York Times report from last spring suggested that Apple’s shows could debut as early as this March. Apple fans are going to have to have somewhere to watch these shows, after all.

It’s worth noting that Tim Cook mentioned “services,” plural, when talking to Cramer, so even if the TV service is part of Apple’s 2019 plans, it won’t be the only new service. This shouldn’t come as much of a surprise to anyone who has been keeping up with Apple’s revenue.