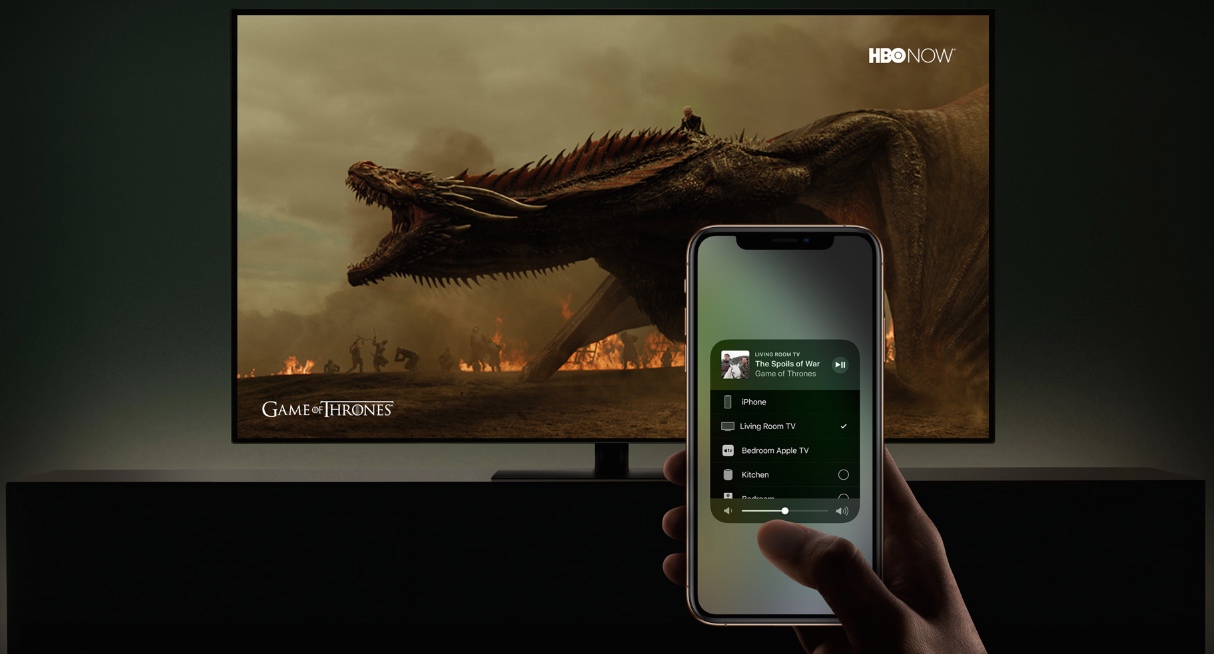 Apple may not have a formal presence at CES, but the company still made something of a splash at the conference in a roundabout way. In something of a surprise move, Apple in recent months apparently struck deals with top TV manufacturers — including Sony and LG — to bring AirPlay 2 support to new HDTV models.

What’s more, Apple inked a particularly intriguing deal with Samsung that will see Samsung’s 2019 HDTV lineup ship with an iTunes app that will allow users to buy or rent movies and TV shows directly from Apple. Some of Samsung’s 2018 HDTVs will also be able to support iTunes downloads once Samsung rolls out a firmware update.

Now that we’re already two days into CES, all of Apple’s new TV partnerships have been revealed. In turn, Apple earlier today updated its AirPlay page with information about all of the specific HDTV models that will ship with integrated AirPlay 2 support this year. If AirPlay 2 support is something you’re looking for in a new TV, you’ll definitely want to keep this list handy when deciding what to buy.

The full list of compatible TVs is as follows: