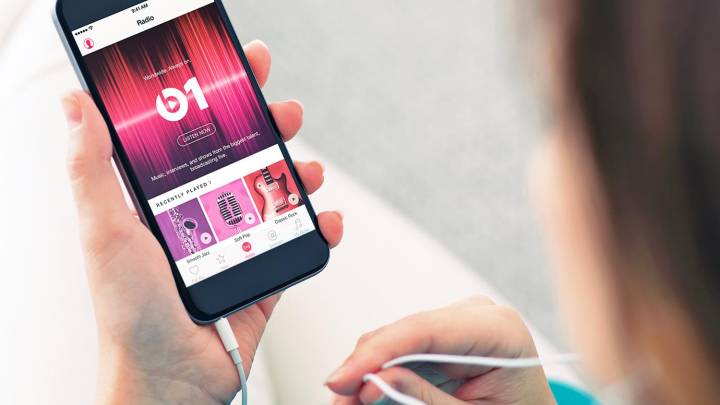 Apple Music might not be any better than rival services like Spotify, but there’s little question that it’s better integrated into the iOS platform and that’s where Apple has an edge. Rumor also has it that the Apple Music app is about to get a big overhaul that will be unveiled next month during Apple’s big WWDC event in mid-June. This is big news for several reasons, but mainly because iOS device users have voiced serious concerns about the app’s functionality and usability.

The company doesn’t always get things right the first time when it comes to apps and web services, but Apple almost always comes around eventually so we’re definitely looking forward to a reimagined Apple Music experience. In the meantime, Apple is sweetening the deal a bit ahead of its big redo: If you’re a student, you can now subscribe to Apple Music for half price.

DON’T MISS: 300 free wallpapers that will breathe new life into your iPhone (or Android phone)

Apple’s music app was just revamped alongside the launch of the company’s streaming music service, but many users have not been happy with it at all. It can be a bit confusing, there were definitely some bugs at launch, and the desktop and mobile experiences have no continuity at all. But Apple Music checks all the important boxes that other services do, and Apple is hard at work on improving the experience.

If you’re a student and you’ve been on the fence about switching to Apple Music, the company’s new offer is bound to push you over the edge. For just $5 a month — the cost of purchasing five songs from iTunes — you can now enjoy unlimited on demand music streaming, curated internet radio stations and Beats1. The offer is already live and you can sign up at this link. You’ll need to verify that you’re a student, of course, and the 50% discount is good for up to four years.