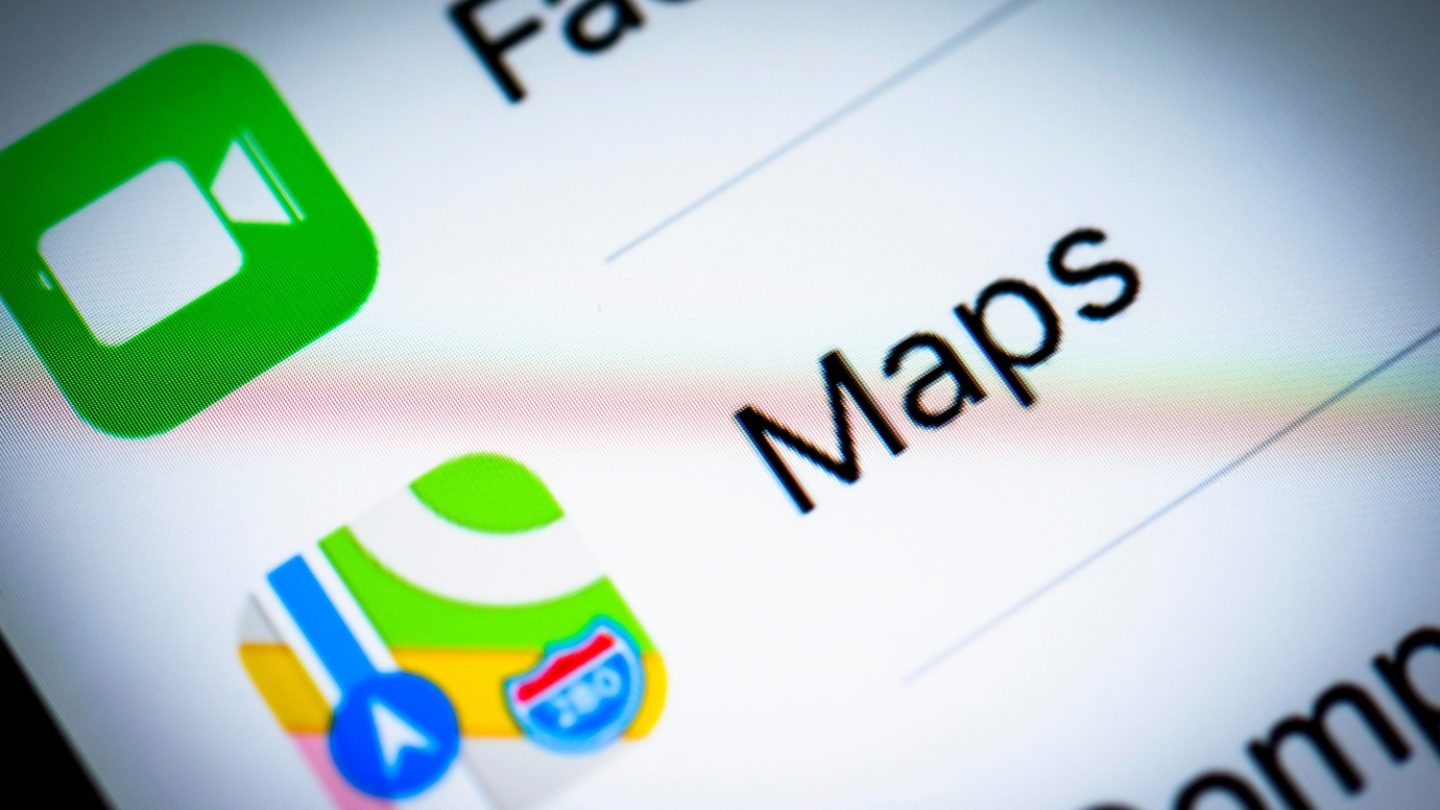 Around this time last week, I was on the Eurostar headed from the St. Pancras railway station in London en route to Paris — a ride that at one point actually dips under the English Channel before crossing into France. After the train had done so, that’s the point at which I was staring at my iPhone, trying to figure out why Apple Maps was showing me as officially on French soil, while Google Maps was inexplicably registering me as still back in England, having not yet crossed the Channel.

Once actually in Paris, where I stayed in the city’s 10th arrondissement on one of the banks of the Seine, I had similar trouble. In trying to navigate the neighborhood around my hotel, Google Maps would repeatedly send me off in the opposite direction I needed to go or give me a complicated circuitous route, while Apple Maps always tended to give me a simpler, straighter shot to my destination. Ultimately, I ended up relying on Apple Maps for the duration of the stay, since the street sign situation around my hotel was also kind of haphazard. I really didn’t see signs where you’d expect to find them — they’d be attached to buildings in random places, and the street names themselves seemed to change kind of suddenly as well, meaning I just needed a simple, straightforward set of directions since I don’t speak the language.

Having said all that, those of you rolling your eyes at this point over the fact that Google Maps is a superior product to Apple Maps can save your energy. I actually agree with you — and now that I’m back home stateside, I’ve switched back to Google Maps. Not because I need an amazing map application here (I’ve lived here forever and pretty much know where everything is) but because I prefer the “Google” part of Google Maps. Whereas in Paris, I very much only cared about the “Maps” side.

Now that I’m back home, it’s back to using Google Maps for, well, pretty much everything it offers instead of its navigation tools. I frequently use it, for example, to look up a business’ phone number and call from right there in the app; I check restaurant reviews and images; business info like hours of operation; and, on my domestic travels, will do things like use the app to locate the nearest Starbucks to my hotel (I’m addicted, please leave me alone).

My preference for Apple Maps on my Europe trip ended up surprising me, though you can’t ignore the fact that the arrival of iOS 13 has gone a long way toward making it a more competitive offering vis a vis Google Maps. Gone, for example, are the buggy early days of Apple Maps, when it might send you down roads the don’t exist. When the iPhone maker previewed iOS 13 earlier this year, it added some fresh insight into all the work going on behind the scenes to improve Apple Maps, such as a team having driven 4 million miles in aggregate to rebuild the basemap from the ground up.

The new version of Apple Maps was set to be available across the US by the end of this year, ahead of arriving in more countries in 2020. And who knows, I may end up using it more for non-map functions, since Apple has also brought gorgeous new high-resolution photography to the app, in addition to delivering street-level imagery with the new “Look Around” feature. Also, the new Maps lets you build “Collections” that can include things like favorite restaurants and travel destinations.

What would seal the deal for me is if Google starts letting too many ads and sponsored results creep into the product, something one analyst speculated in recent days could unlock a massive new revenue stream for the company. No thank you, Google. Sincerely, Lost in Paris.