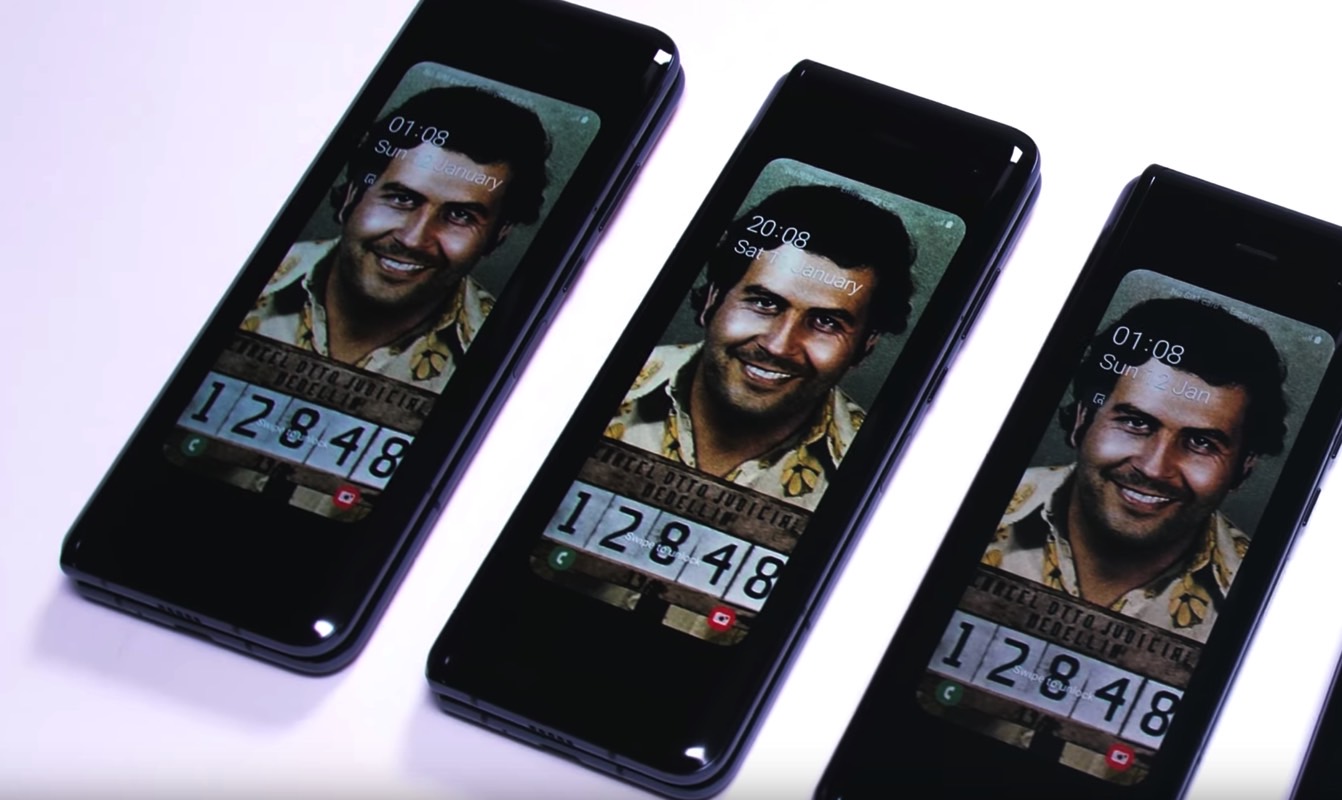 Apple is no stranger to frivolous lawsuits, but a new suit from Pablo Escobar’s brother might take the cake. In a story that was seemingly lifted straight out of The Onion, the brother of the most ruthless and infamous drug lord in history is alleging that a security deficiency on his iPhone X almost ended up killing him.

According to the suit, Robert Escobar alleges that a mysterious man named Diego was able to figure out Escobar’s address via a FaceTime call. Following that, Diego started sending threatening letters to his house, ultimately forcing him to move.

According to the lawsuit, which was first brought to light by TMZ, Escobar claims that moving caused him a lot of emotional distress and wound up costing him a lot of money. Escobar also alleges that he’s had to hire additional security due to ongoing threats on his life. As to the crux of the lawsuit, Escobar claims that he was assured by an Apple employee that the iPhone X he purchased was secure and would be impervious to hackers.

So how did FaceTime compromise Escobar’s address? Well, Escobar conducted an investigation on his own and reached that somewhat bizarre conclusion. Truth be told, good portions of the lawsuit don’t make much sense at all so we can’t imagine this case proceeding in a meaningful way. And as a cherry on top, Escobar is suing Apple for a whopping $2.6 billion.

Now if seeing Escobar’s name mentioned alongside Apple seems vaguely familiar, there’s an interesting reason why. Late last year, Escobar said he was planning to sue Apple for $30 billion because the company was cheating people by “selling worthless phones.” And at the same time Escobar made these threats, he launched a $350 foldable smartphone made out of gold that he said was “unbreakable.”

Escobar at the time said he was prepared to go toe-to-toe with companies like Apple and Google in the smartphone space.

“My phone cannot break,” Escobar boasted, “because I did not have to make a glass screen like Samsung. Our screen is made of a special type of plastic, and we still have the best resolution. Our special plastic is very difficult to break.”

Now if that sounds crazy, what’s even crazier is that product actually shipped. Well sort of. The device was simply a Galaxy Fold with gold tinfoil wrapped around it. As the old adage goes, truth is stranger than fiction.

If you’re intrigued, you might want to check out this review of the Escobar Fold 1 by Marques Brownlee. It’s a bizarre and yet entertaining review, as you might imagine.