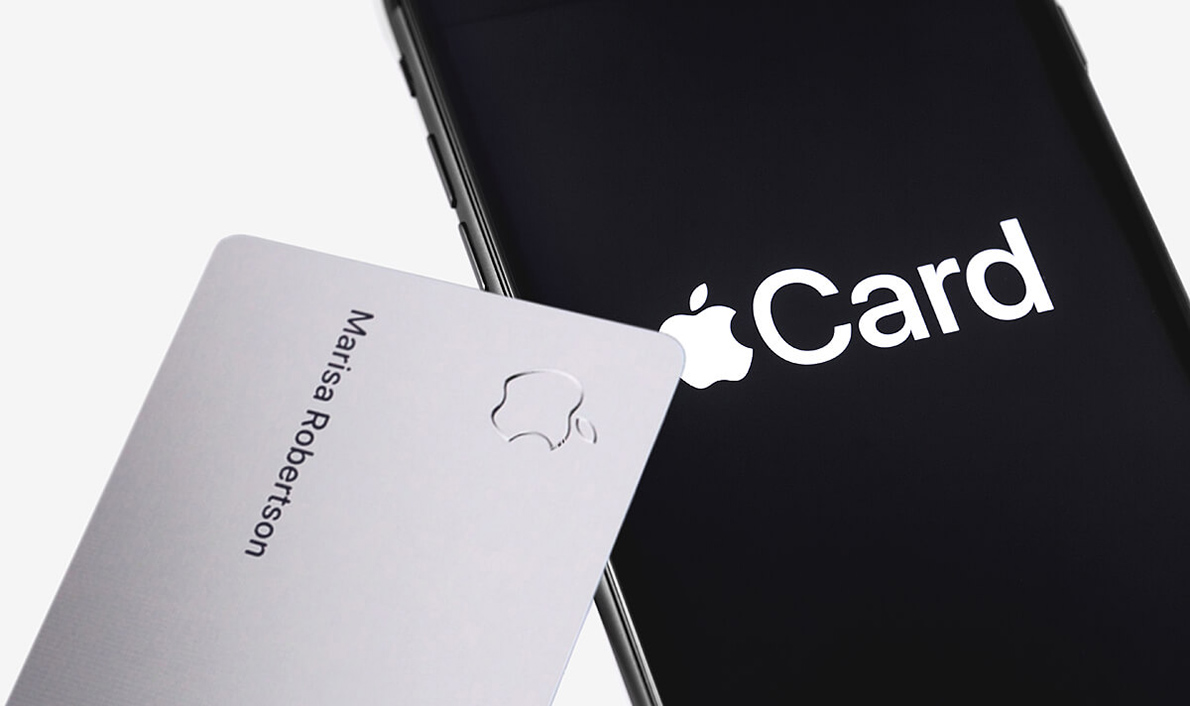 Prepandemic international travel turned me into a habitual Apple Pay user, while the coronavirus health crisis itself not only solidified my reliance on Apple’s digital wallet mechanism. For a variety of reasons, it also spurred me to take advantage of the iPhone maker’s still relatively new credit card offering, Apple Card, as a complement to Apple’s digital wallet. Benefits include amassing cash back rewards, depending on where you make a purchase; plus the convenience of tapping your phone to pay at a register; plus Apple’s myriad security protections. And speaking of the latter, the newly released Apple iPhone iOS 15 update makes Apple Card now even better, from a security perspective.

Here’s what’s going on. The new feature has to do with that three-digit code on the back of credit cards that you sometimes have to give to authenticate a purchase that you’re making.

If you opt for a physical version of the Apple Card (as opposed to keeping only the digital version of the credit card, like me, stored in Apple Pay), you’ll notice that Apple’s card does not sport a three-digit code printed on the back. That’s great because now a typical thief wouldn’t have access to that detail if your card gets lost or stolen. Meanwhile, even though I only have a digital version of the credit card, I can easily open my app to see what my full card number and three-digital code are if I want to make a payment online — say, at Amazon.

Even better? The upgraded security measure in iOS 15 is now going to just start rotating your card’s three-digit code, going forward. Making it now even more difficult for your card details to be obtained and used by thieves.

It lives in the Wallet app. And in your wallet.
Learn more about Apple Card at https://t.co/py9EN04GiQ.
For support-related questions, contact @AppleSupport.

How to turn on and use the new feature

In a support document, Apple explains that this new “Advanced Fraud Protection” feature keeps card details more secure than ever. “After turning on Advanced Fraud Protection,” the document explains, “your three-digit Apple Card security code will change periodically after it’s been viewed in the Wallet app or after it’s been auto-filled from Safari.

“You should check your security code each time you want to make a purchase with Apple Card to be sure you’re using the most up-to-date code. You can also use Advanced Fraud Protection without affecting your recurring purchases and subscriptions, such as streaming services or memberships because these merchants use your security code to authorize payment just once when you first sign up.”

Here’s how you can turn on this new feature, once you’ve completed the iOS 15 and/or iPadOS 15 update: