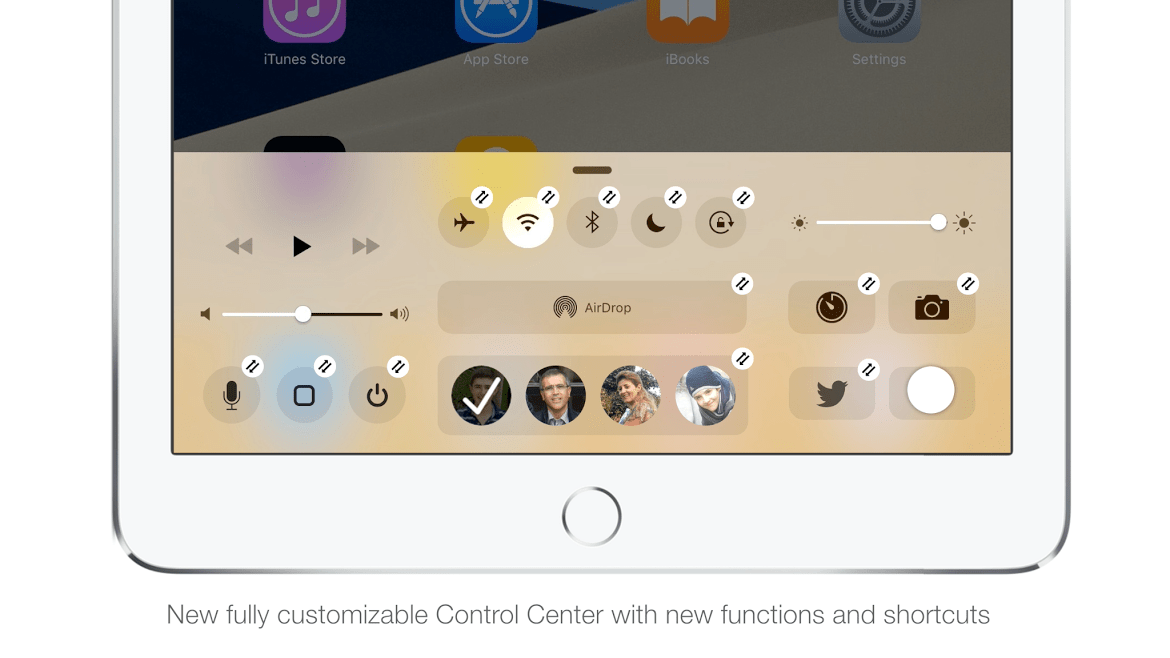 Apple has made significant strides over the years when it comes to the usability and sleekness of its mobile operating system, but sometimes even the most successful designers would be wise to listen to criticism from fans.

In a new video, YouTube user Ralph Theodory has taken a stab at his own conceptual design for iOS 10, and it’s quite the improvement over iOS 9.

DON’T MISS: The phone everyone thought was the iPhone 7 was just unveiled (yes, it’s a shameless iPhone copy)

There’s no point in detailing every change that Theodory implemented into his concept, but a few are definitely worth discussing. For example, why isn’t the Smart Info Cam he shows off at the beginning of the video already a thing? The fact that you need to download separate apps to do something the camera should be able to do on its own is patently silly.

The best parts of these concept videos are when the artists make something look just as simple to implement as the average user would expect it to be. For example: why isn’t there an option to remove the system apps that we never use? Add a separate screen in the Settings menu and we’d always be able to restore them if we decided we needed them back somewhere down the line.

You don’t have to look very hard to find iPhone and iPad users unsatisfied with the user interface of Apple Music. It’s one of the least pleasant first-party experiences on iOS, but the proposed quick reach menu could work wonders.

And those are just (some of) the iPhone alternations. The entire second half of the video is focused on the iPad, with suggestions to improve multitasking, create new virtual buttons in Control Center and more.

Watch the full video of the iOS 10 concept below: