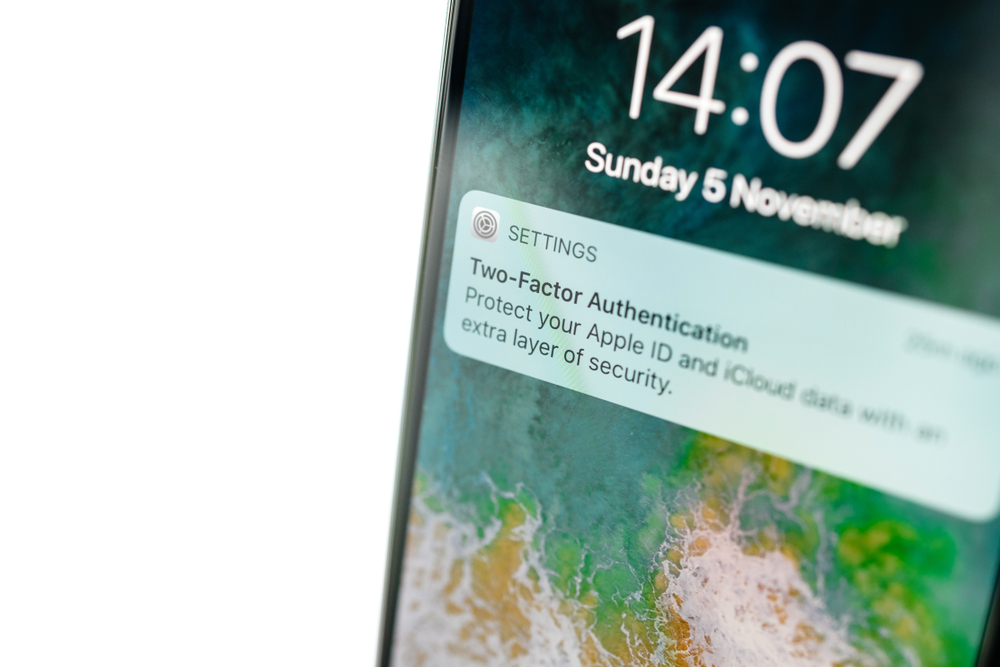 Following the Verizon outage on Tuesday morning, the Gmail and YouTube issue on Tuesday night, and the “server configuration change” that took down Facebook and Instagram for hours on Wednesday, Apple has decided to join in on the fun with an outage of its own. According to the System Status dashboard on Apple’s site, virtually every iCloud service is currently experiencing issues, including Contacts, Drive and Mail.

By my count, there are twenty problematic services at the time of writing, with all of the issues having begun at 11:00 a.m. this morning. Apple hasn’t provided any additional details beyond which services are struggling, mostly using a single phrase to explain every issue: “Users may be unable to access this service.”

There has been no evidence released to this point that would indicate that multitude of online service outages this week are related, but the way that each has seemingly cropped up right on the heels of the last is suspicious, to say the least. That said, Facebook made it clear that it wasn’t the target of a DDoS attack or anything of that nature, but rather that a seemingly innocuous server problem internally caused the massive outage.

Apple has yet to comment on the matter, but unless it turns out to be something serious, it’s unlikely we’ll hear much of anything at all. In the meantime, if you notice anything iCloud-related acting up, at least you know why. Plus, you can keep track of Apple’s progress on the System Status dashboard.