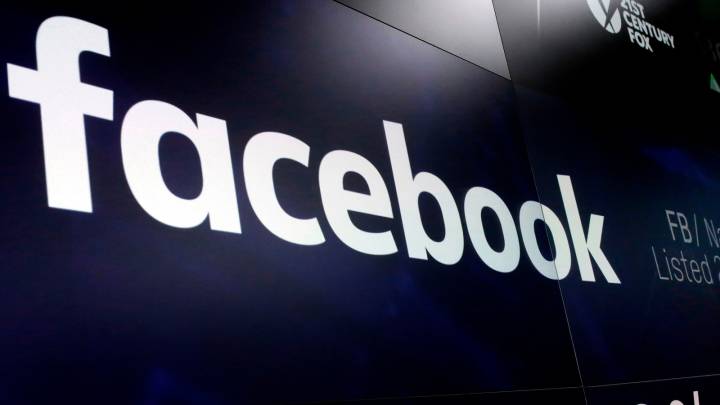 Facebook just can’t catch a break. The target of myriad investigations, scandals and user ire that’s led to a steady migration away from the main app, the biggest social network in the world confirmed Thursday that the widespread outage that affected all of Facebook’s assorted properties the previous day, from Facebook itself to Messenger and Instagram, was caused by a “server configuration change.”

That may sound like a somewhat innocuous mishap, but what it led to was Facebook’s worst outage ever — one that brought with it all sorts of spillover effects, including the hit that countless small businesses which advertise on Facebook felt, as well as rival platforms like Telegram seeing a spike in sign-ups.

To that point about Telegram, founder Pavel Durov reportedly sent a note to his Telegram channel that announced the service had signed up 3 million new users over the past 24 hours. Impossible to say if all of them were attributable to the Facebook outage, but the timing is interesting for sure.

Yesterday, as a result of a server configuration change, many people had trouble accessing our apps and services. We've now resolved the issues and our systems are recovering. We’re very sorry for the inconvenience and appreciate everyone’s patience.

Twitter, of course, worked just fine over that same span. And no, that’s not us throwing a bit of shade at the social networking giant some people love to hate. Twitter was actually the primary channel Facebook chose to keep everyone informed of what was happening, which once again draws a bright line underneath the strengths and weaknesses of both platforms. Where you go for in-the-moment information, in other words, and where you don’t.

Instagram also took to Twitter to happily rejoice that it was finally back up Wednesday night after basically a full day of problems.

Ironically, Facebook representatives were on hand at South by Southwest in Austin on Wednesday to unveil new features for its Facebook Watch service. Facebook head of video products Paresh Rajwat even tried to crack a joke when he encountered some technical issues, noting at one point with a bit of understatement that Wednesday was “the technical difficulties day for Facebook, I guess.”

The Facebook Watch announcements included the news that Facebook is bringing more than 20 new episodes of its popular Red Table Talk Facebook Watch show to fans starting in May.