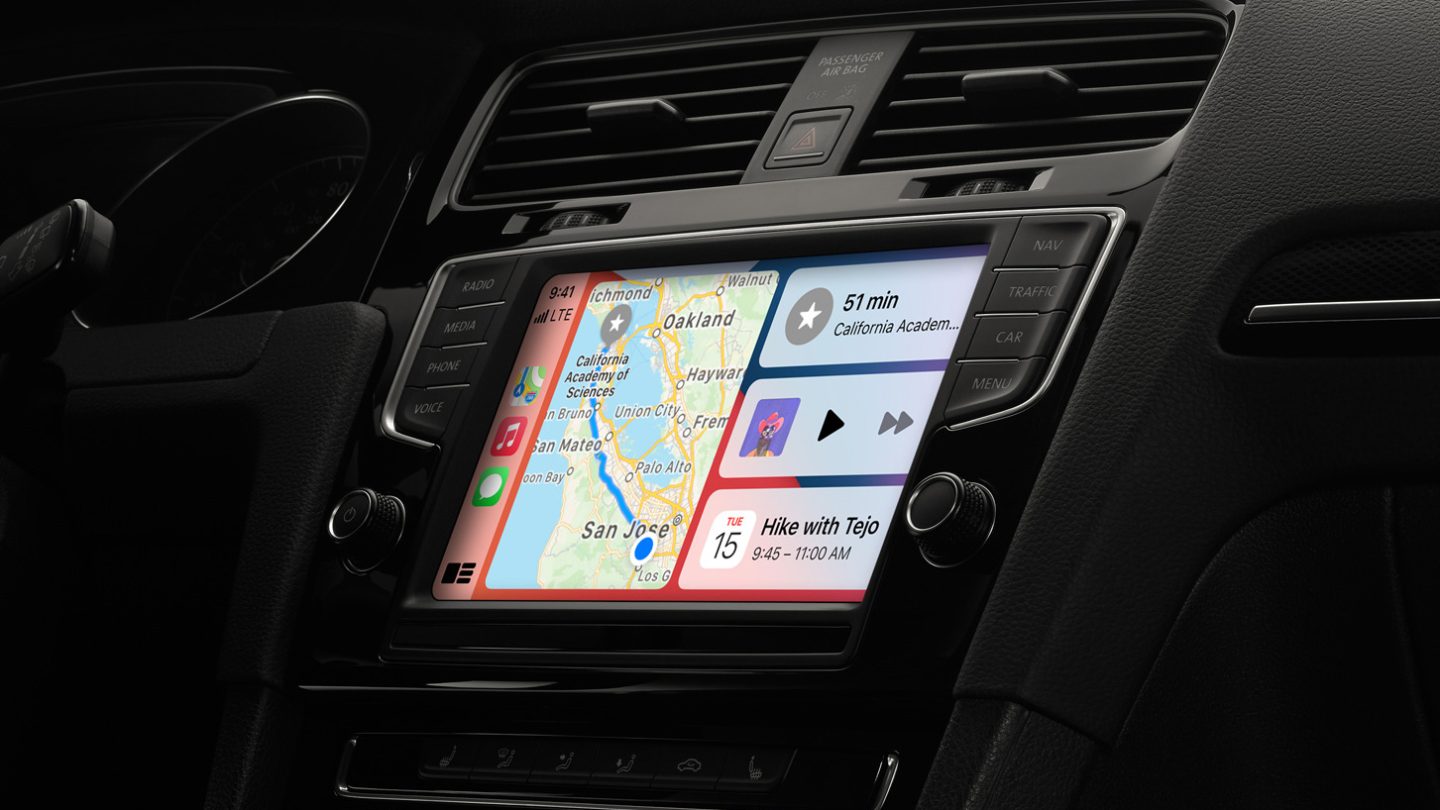 Apple has been working on its own vehicle project for years, but the electric, self-driving Apple Car rumor returned to the spotlight late last year. Since then, we saw a flurry of reports detailing Apple’s renewed interest in manufacturing its own automobile. Reports even mentioned Hyundai and Kia as potential partners, but the rumors reportedly killed the deal. While it’s unclear when the Apple Car will be ready for mass consumption and if Apple will partner with a traditional carmaker or go at it alone, Apple has another significant car-related initiative in the works. The company wants to give iPhone users even more control over vehicles from other companies via a beefed-up CarPlay infotainment system that would have much bigger powers than the current version.

Apple wants to take over your car with CarPlay

Apple’s project IronHeart reportedly aims to transform CarPlay into the car’s brains. It would be the equivalent of the Home app that lets you control smart home gadgets from third-party vendors directly from the iPhone.

The more intelligent version of CarPlay would access almost everything the car sensors have access to. It could read inside and outside temperature and humidity, and information from the speedometer, tachometer, and other instruments.

CarPlay would also let you adjust settings like speaker volume, temperature zones, fans, defroster systems, seats, and armrests. If any of this sounds familiar, that’s because Google is working on similar abilities for cars.

In a way, it would be an iPhone owner’s dream come true. You could customize and control everything about the car from the iPhone via CarPlay.

The IronHeart initiative might sound good, but Apple can’t take over your car unless the carmaker is in on it. Vendors will have to work with Apple to allow the iPhone maker to replace their infotainment systems. As Bloomberg points out, some of them might not be too eager to do that. Carmakers already support CarPlay, but they might not be too keep to allow it to become too powerful. Instead, they might want to develop smarter car features of their own.

On the other hand, pressure from customers who might be iPhone owners could convince some carmakers to accept the IronHeart version of CarPlay that Bloomberg describes.

That said, there’s no telling when Apple will debut this version of CarPlay. However, it’s safe to assume that Apple Car will deliver the smart CarPlay features the IronHeart team is working on.