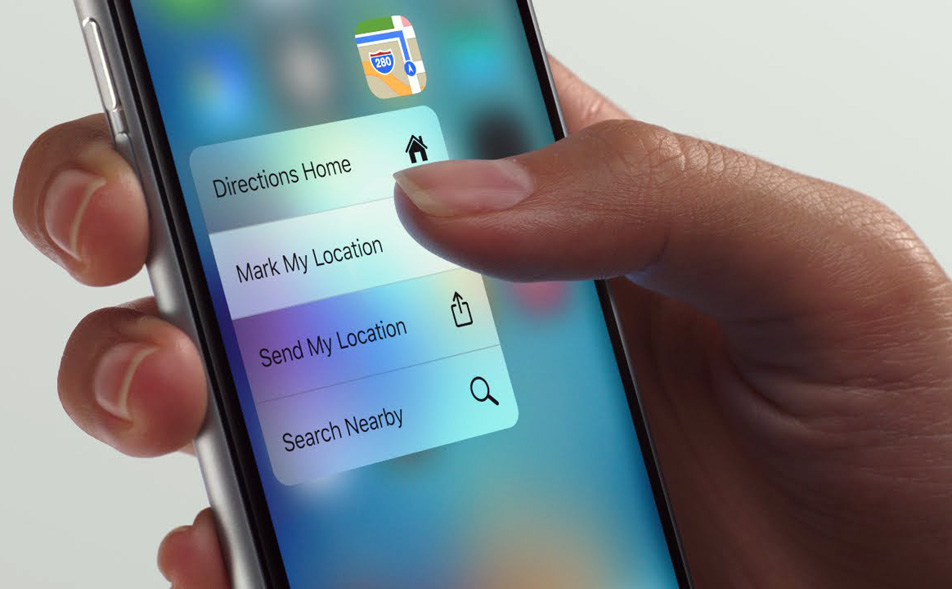 Apple beat the FBI this week, as it avoided a legal battle against the law enforcement agency over creating a backdoor into the San Bernardino iPhone. The war on encryption isn’t over yet, as both parties aren’t necessarily happy with this temporary solution. For the FBI, accessing the iPhone belonging to one of the San Bernardino shooters is crucial, but doesn’t solve its bigger problem: spying on encrypted communications or devices. Apple, on the other hand, is reportedly working on beefing up iPhone security. But for now, it has one other problem: the world knows there is a way to get peek at the data stored on an encrypted iPhone without knowing the PIN or password.

The FBI did not say whether it’ll share the vulnerability it discovered and successfully used on the San Bernardino iPhone 5c, with the help of an unnamed security company. But Apple might be able to use other legal cases that involve iPhones to force the Bureau to explain the hack.

It all hinges on the U.S. Department of Justice’s case in New York against Apple, Reuters reports. If prosecutors ask the court to force Apple to unlock the iPhone, Apple could push the government to reveal how it accessed the iPhone 5c.

In light of the San Bernardino iPhone hack, the DOJ agreed with Apple to delay the briefing deadlines in the Brooklyn case until April 11th. Even if the government decides to halt its proceedings against Apple, the Cupertino-based company will still be able to pursue legal discovery in any other case where the FBI wants to use evidence obtained from an iPhone without Apple’s help.

In fact, the FBI might have a hard time keeping the technology a secret. Reuters says that other law enforcement officials in the country are looking for support to unlock iPhones seized in criminal investigations.

“Eventually, we would like to know: Is this technology available to us, or is the third party going to sell it, and how much would it cost?” East Baton Rouge district attorney Hillar Moore III told Reuters, revealing he asked the FBI whether the new technique could be used to access an iPhone related to a murder case he is overseeing.