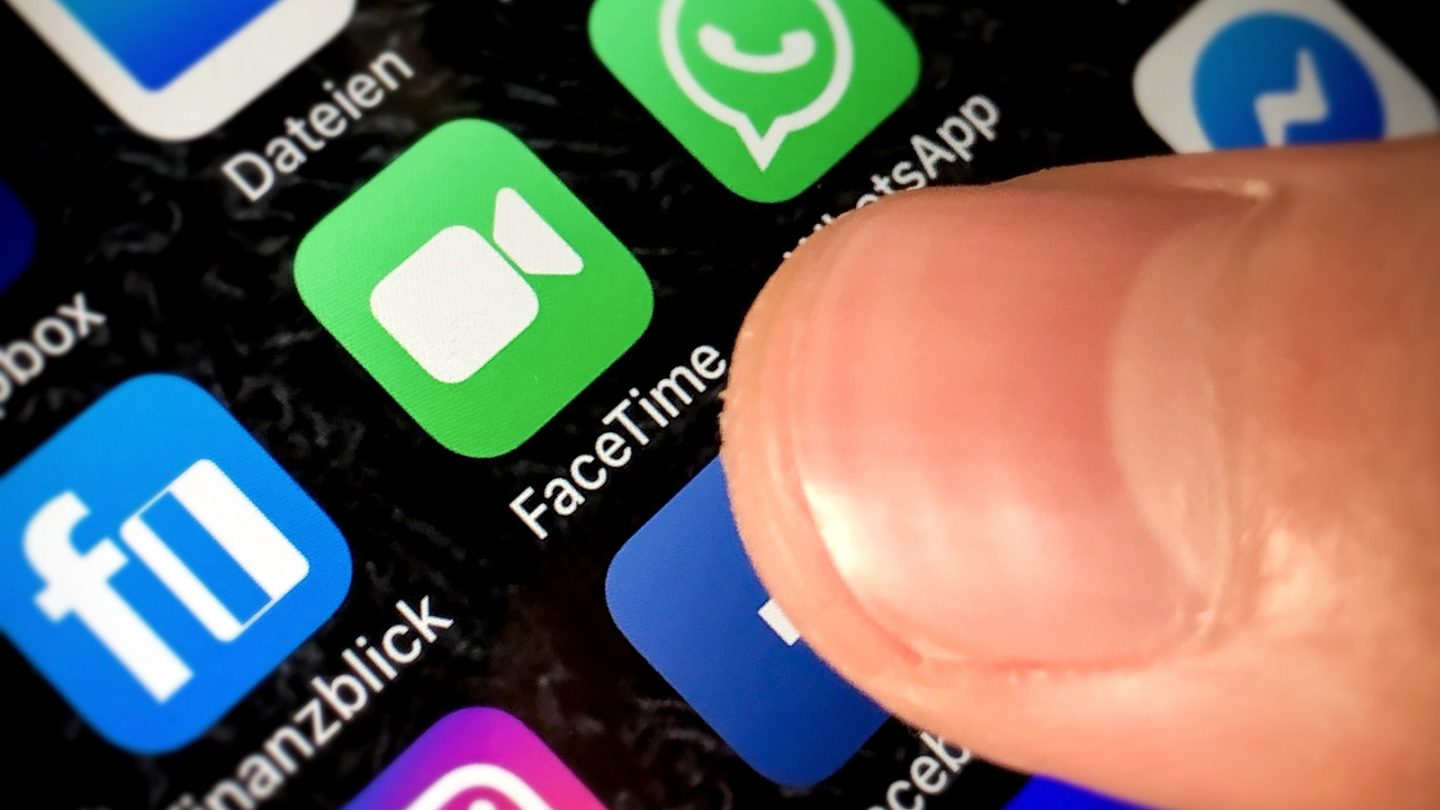 Apple has finally pushed out a software update that offers a permanent fix for that embarrassing FaceTime bug that was disclosed almost two weeks ago and which resulted in an unwelcome barrage of negative publicity for a tech giant that’s made privacy a centerpiece of its corporate brand.

The fix comes in the form of a new iOS update available now — iOS 12.1.4 — which corrects the bug that allowed users with the latest iOS software to initiate a call to anyone via FaceTime and immediately start hearing audio on the other person’s end even before they accepted or rejected the call. Apple quickly disabled the Group FaceTime capability last Monday as it prepped a fix, then said a software update correcting the problem would come by the end of last week before acknowledging a slight delay.

Even with the fix, however, the scrutiny Apple garnered over this mistake probably won’t end completely or even all at once. The arrival of the new version of iOS comes just two days after a pair of congressmen sent a letter (which you can read here) to CEO Tim Cook that included a list of questions they’d like him to answer in the wake of the bug. In it, the pair of Democratic congressmen — U.S. Reps. Frank Pallone and Jan Schakowsky — grill Apple’s chief on the timeline of the bug discovery as well as its privacy implications. They also give Cook until Feb. 19 to respond.

The letter reads, in part: “We are writing to better understand when Apple first learned of this security flaw, the extent to which the flaw has compromised consumers’ privacy, and whether there are other undisclosed bugs that currently exist and have not been addressed … Your company and others must proactively ensure devices and applications protect consumer privacy, immediately act when a vulnerability is identified, and address any harm caused when you fail to meet your obligations to consumers.”

A 14-year-old boy from Arizona is reportedly who helped discover the bug and start the process of bringing it Apple’s notice. Media coverage, however, appears to be what escalated the problem to Apple’s attention, which is why the company — after issuing an apology and an assurance that it’s working fast to fix the bug — told CNBC that it’s “committed to improving the process by which we receive and escalate bug reports.”