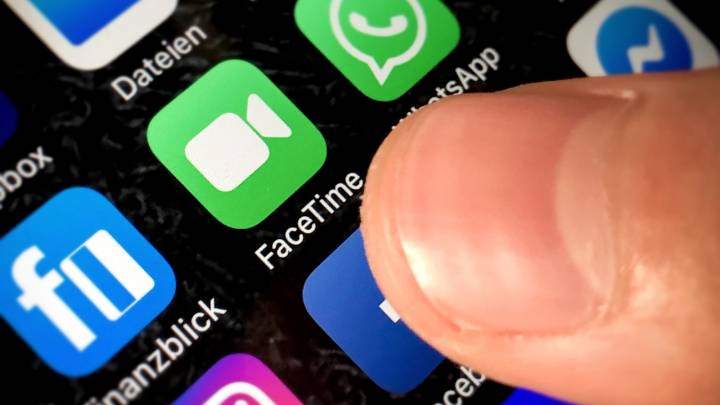 In the note Apple included to accompany the release of iOS 12.1.4 this week — the one that included a fix for the embarrassing FaceTime bug — the iPhone maker appropriately gives credit to 14-year-old Grant Thompson from Arizona for bringing to light this critical problem. In fact, Apple has acknowledged that it’s paying Grant for discovering the bug, which he did about two weeks ago while playing Fortnite and trying to get a group FaceTime chat with friends set up.

Grant’s mother tried to contact Apple about the bug, which allowed users with the latest iOS software to initiate a call to anyone via FaceTime and immediately start hearing audio on the other person’s end even before they accepted or rejected the call. Once the media picked up on the issue, that’s when Apple got in touch with her.

Apple confirmed it’s going to pay Grant’s family in addition to making a gift of an undisclosed amount toward his education. The size of that gift is being speculated about and reckoned to be pretty high, given the fact that Apple offers up to $200,000 as part of its bug bounty program.

We would be remiss, however, if we didn’t mentions someone else too, at this point.

The new iOS update that Apple pushed out yesterday not only offered a permanent fix for the FaceTime bug. Apple also gives credit to someone else, besides Grant, for helping bring it to the company’s attention in advance of the widespread media coverage the bug generated. Daven Morris, who per Macrumors is a software engineer from Texas, likewise gets a shout-out in Apple’s supporting note for iOS 12.1.4.

“The Wall Street Journal today shared a few details about Morris, noting he is a 27-year-old software engineer who reported the bug to Apple on January 27, several days after the Thompsons but one day before it made headlines,” the blog reports. “He apparently discovered the bug a week earlier while planning a group trip with friends.”

Group FaceTime remains permanently disabled in the earlier versions of iOS that could run it, back to iOS 12.1, though the Group FaceTime servers have been re-enabled.

As we noted yesterday, though, just because Apple quickly addressed the bug and pushed out a fix for it doesn’t mean its problems related to this immediately go away. The arrival of the new version of iOS came just two days after a pair of congressmen sent a letter (which you can read here) to CEO Tim Cook that included a list of questions they’d like him to answer. In it, two Democratic congressmen — U.S. Reps. Frank Pallone and Jan Schakowsky — lay out a series of questions related to the timeline of the bug discovery as well as its privacy implications. They give Cook until Feb. 19 to respond.