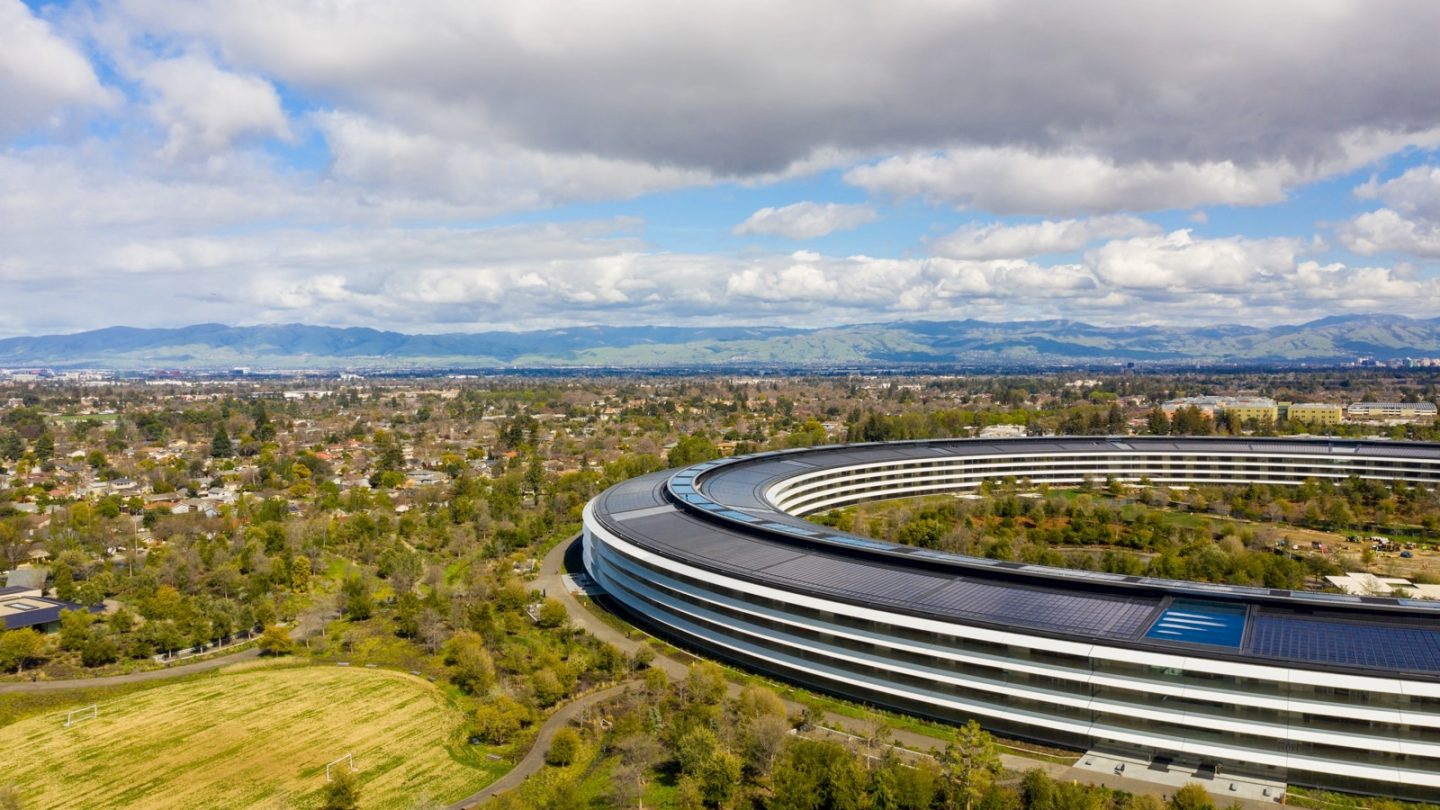 Reports of Apple building its own self-driving electric car date back to 2014, when Apple was on a hiring spree for its auto division. Those rumors died down, just as Apple was revising its plans. Rather than building its own car, Apple seemed more interested in developing a self-driving car system, which it has been tested ever since. But a report in mid-December said that Apple is developing two key technologies that would allow it to launch an Apple car in 2024-2025. Apple is working on a revolutionary battery technology that will increase mileage for electric cars, and it’s developing its self-driving tech that will power the vehicle. The report said it’s unclear whether Apple would manufacture the car itself or partner with a traditional automaker with an established supply line.

In a rapid turn of events, a series of reports on Thursday and Friday revealed more details about Apple’s car-manufacturing plans. Hyundai was mentioned as Apple’s potential partner of the company, and the Korean giant confirmed the negotiations with Apple. But Hyundai was quick to walk back its confirmation.

Apple has a small team of engineers working on a car project that could be ready in the next five to seven years. That’s what Bloomberg reported on Thursday. The engineers are developing drive systems, vehicle interior, and external body designs, the report said. Apple has also hired more ex-Tesla employees to help with the project and has various job openings for its car division.

“The smaller hardware team is working on vehicle dynamics, drive trains, safety mechanics, and battery technology,” Bloomberg wrote. “It’s also trying to re-imagine a car’s interior for a future in which people ride passively rather than steer.” Apple’s chip division would provide an ARM processor with a heavy focus on machine learning processing to power the self-driving car system.

A report from Korea’s Korea Economic Daily said on Friday that Apple is partnering with Hyundai Motor Group to launch an autonomous electric vehicle.

The report hinted the negotiations were advanced. The internal talks were completed, and the company was waiting on approval from the chairman. Hyundai would not only produce the electric vehicles but also develop the batteries that will power them. The launch of the Apple Car is targeted for 2027, the report said.

In a statement just obtained by @CNBC's @cherykang, the auto giant Hyundai says:

“We understand that Apple is in discussion with a variety of global automakers, including Hyundai Motor.
As the discussion is at its early stage, nothing has been decided.”

Hyundai first confirmed the negotiations in a statement to CNBC:

We understand that Apple is in discussion with a variety of global automakers, including Hyundai Motor. As the discussion is at its early stage, nothing has been decided.

Hyundai’s stock surged 19% after the report, the biggest jump since 1988, a second Bloomberg report explained on Friday.

But Hyundai had to revise the statement above twice in a matter of minutes. Initially, Hyundai removed the reference to other automakers from the statement. Then it removed Apple:

We’ve been receiving requests for potential cooperation from various companies regarding development of autonomous EVs. No decisions have been made as discussions are in early stage.

Hyundai’s haste to change its comment is understandable. Apple has a huge secrecy culture in place, with the company looking to prevent leaks and talk about unofficial products. Hyundai would probably not want to risk potentially losing what could be a very lucrative Apple contract. Hyundai is already committed to investing $55 billion over the next five years in new technologies, including electric, autonomous, and flying cars.