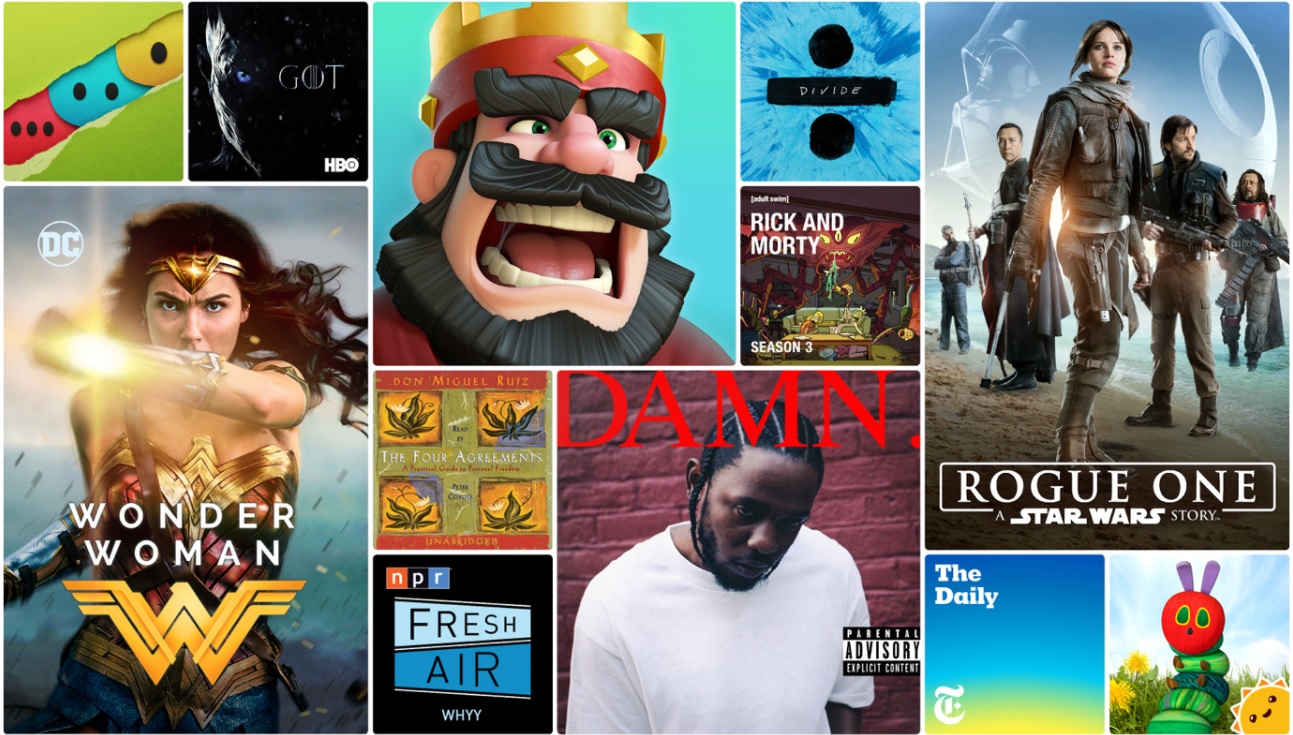 Apple pulled back the curtain on its Best of 2017 lists on Thursday, highlighting the most popular apps, games, books, TV shows, movies, music and podcasts of the year. If you’ve been keeping up with the App Store regularly throughout 2017, many of the top apps and games should look familiar to you, but there are some surprises as well.

In the United States, the App Store editors selected Calm as the best iPhone app of 2017 — a free mindfulness and meditation app that has a five-star rating with over 55,000 reviews in the App Store. Affinity Photo was chosen as the best iPad app, Aurora HDR 2018 is the best Mac app and ChefsFeed is the #1 app.

Moving on to the best games of the year, Splitter Critters took home the title on the iPhone, while The Witness came out on top on the iPad. Old Man’s Journey, Hidden Folks and Art of War: Red Tides all made the list as well.

In addition to the curated lists from its editors, Apple also shared the lists of the most downloaded apps and content of the year. Bitmoji, Snapchat, YouTube, Messenger and Instagram were the most popular free apps, while Super Mario Run, 8 Ball Pool, Snake VS Block, Ballz and Subway Surfers topped off the list of popular games.

Moana was the top movie, Game of Thrones was the top TV show, Drake’s More Life was the biggest album, Fresh Air was the most popular podcast and Margaret Atwood’s The Handmaid’s Tale was the number one book.

If you want to see the full lists, just load up iTunes or the App Store and you’ll see it all on the front page.