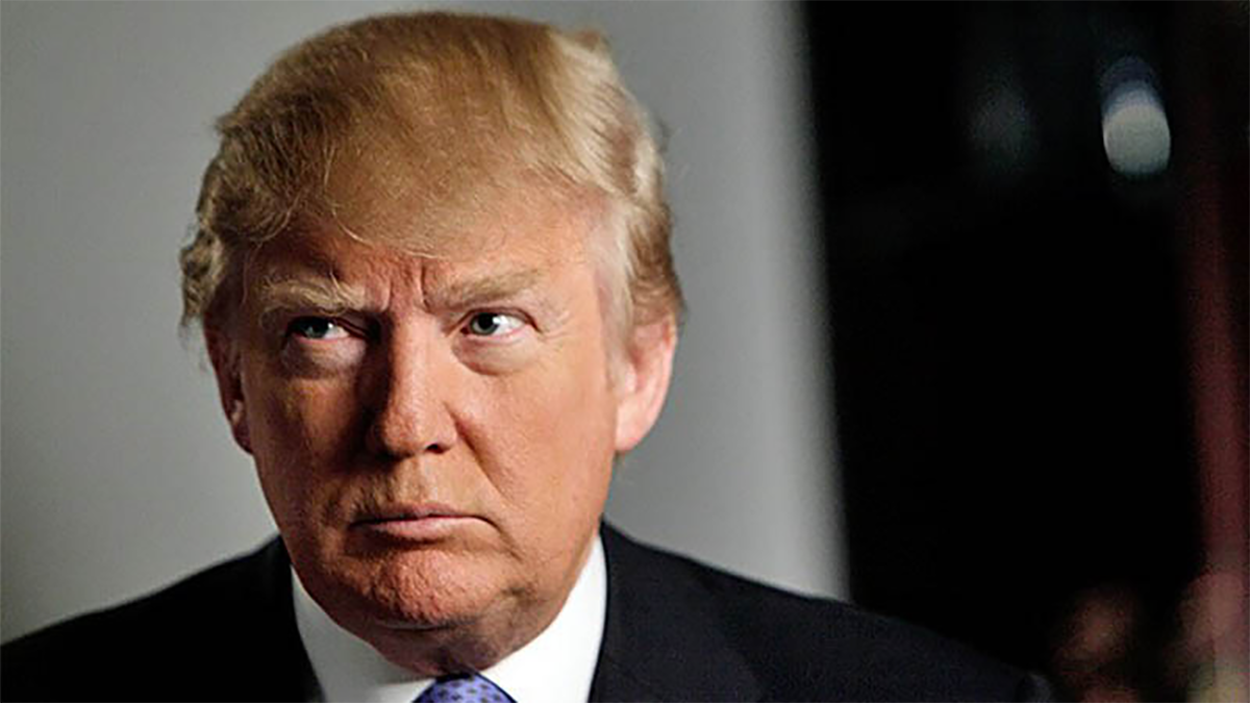 A few days ago, hacker collective Anonymous declared a “total war” on Republican front-runner Donald Trump, and it looks like the group may have already gained access to some personal data belonging to the presidential candidate.

According to information posted on Twitter, Anonymous has swiped Trump’s alleged cell phone number, social security number, and address. However, this isn’t necessarily a decisive “victory” against Trump. Some of this information, including cell phone number and management agency, have been published online before, BuzzFeed reports.

“To show that we are very serious about stopping any proposed forthright by the fascist Donald Trump we have attached a gift of sorts,” Anonymous says in a video. “Trump’s Social Security number, cell phone number and other details that might be able to assist you.”

A call to the number Anonymous provided went unanswered, while the SSN has not yet been verified. Trump’s campaign hasn’t commented on the matter, and Trump himself is yet to… boycott hackers for having attacked him?

That said, it appears that not all Anonymous hackers are in agreement regarding Operation Trump. That doesn’t mean they support the Republican candidate, just that they said in chat rooms that freedom of speech was more important than his controversial messages to voters.

At this point, it’s unclear whether these attacks will really affect Trump – or any other candidate’s campaigns – though Anonymous is not ready to give up the fight. The collective promised in a Twitter message that it is going to continue to target Trump with further attacks moving forward