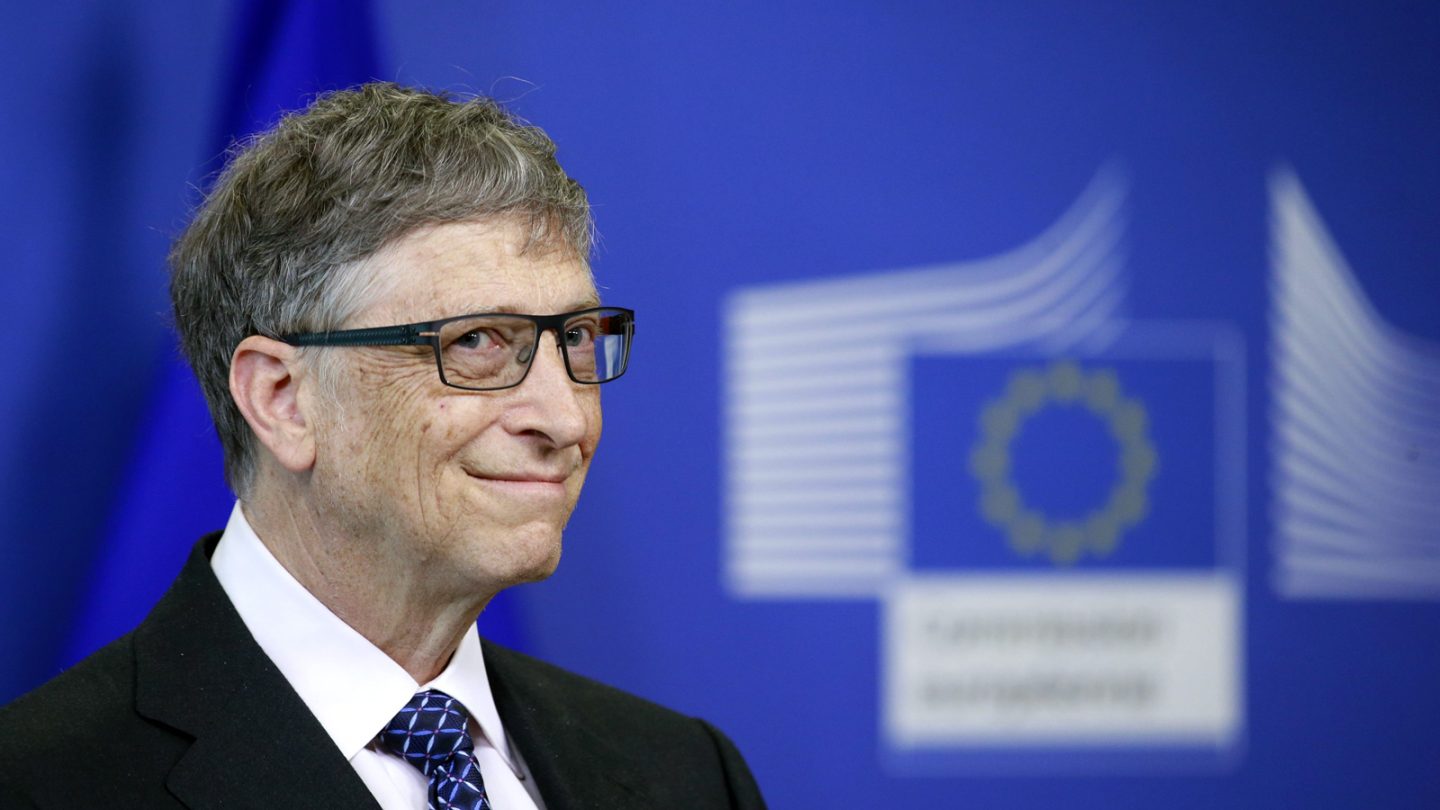 Microsoft co-founder Bill Gates said in an interview that the biggest mistake he ever made was missing out on creating what Android ultimately became. By that, he means a mobile operating system that along with iOS killed all other rival mobile operating systems, including Windows Mobile, which transitioned into Windows Phone before being discontinued.

The Microsoft guru spoke at Village Global (via The Verge) and addressed the issue and what it meant for him.

In the software world, particularly for platforms, these are winner-take-all markets. So the greatest mistake ever is whatever mismanagement I engaged in that caused Microsoft not to be what Android is. That is, Android is the standard non-Apple phone platform. That was a natural thing for Microsoft to win. It really is winner take all. If you’re there with half as many apps or 90 percent as many apps, you’re on your way to complete doom. There’s room for exactly one non-Apple operating system and what’s that worth? $400 billion that would be transferred from company G to company M.

Windows Mobile/Phone’s demise is usually blamed on Steve Ballmer, who was CEO of Microsoft when the iPhone came out and who delivered an epic criticism of the touch-only phone that would end up toppling the entire industry. Ballmer completely failed to grasp what had just happened.

Google purchased Android in 2005 for $50 million as an alternative to Windows Mobile. The operating system was supposed to be similar to BlackBerry, but Google changed course once the iPhone came out, realizing that Apple’s vision was indeed the future of mobile.

Gates’ admission is undoubtedly an interesting development, suggesting he may have had a crucial role in the company’s decision to go forward with Windows Phone at the time. Microsoft ultimately ended up not being a mobile player when it comes to operating systems, although it has a number of successful mobile apps available on iPhone and Android, including the Office suite. It all happened in the years since Satya Nadella took over as CEO. And Gates certainly appears to be in awe of the company’s transformation, in spite of not being able to compete against Apple’s iPhone, like Android does:

It’s amazing to me that having made one of the greatest mistakes of all time, and there was this antitrust lawsuit and various things, that our other assets like Windows and Office are still very strong, so we are a leading company. If we had gotten that one right, we would be the leading company, but oh well.

What is really interesting is that Microsoft is reportedly readying a foldable Surface device for 2020 that would run Android apps natively.