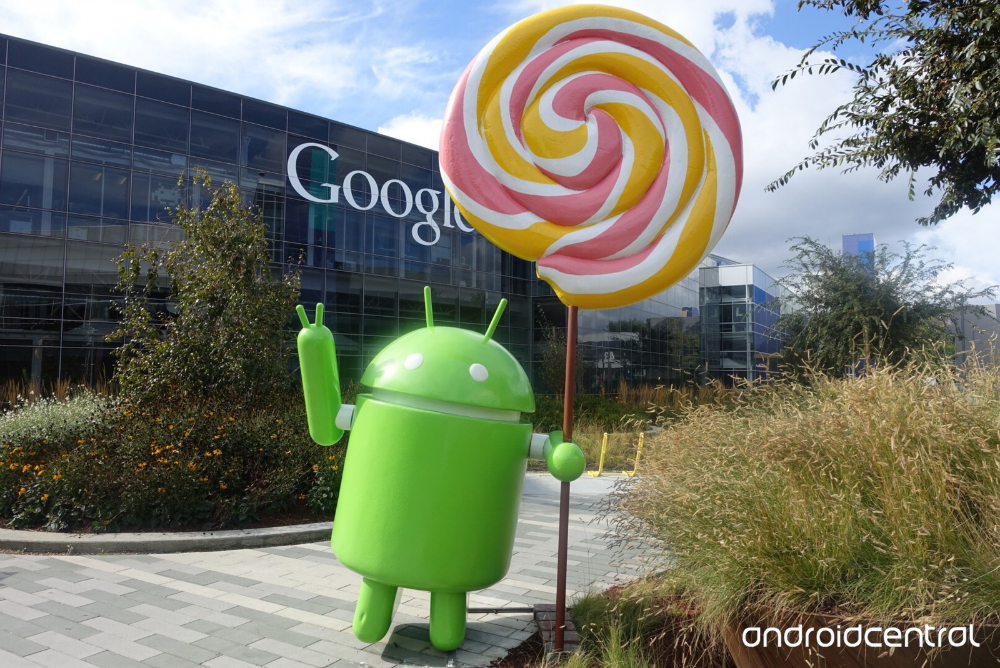 In late October back in 2014, Google released its hotly anticipated Android 5.0 Lollipop update to the general public. Now, more than 16 months later, Lollipop has surpassed Android 4.4 KitKat to become the most widely used version of Android in the world. KitKat, mind you, was released on Halloween Day back in 2013. And yes, up until this month — March 2016 — it was still the most popular version of Android.

Google’s latest publicly available version of its mobile operating system is Android 6.0 Marshmallow. It was first released to the general public more than five months ago and according to Google’s own Android version distribution data, it’s currently installed on just 2.3% of all active Android phones with access to the Play store.

An even newer version of Android called simply “Android N” for now has also since been released, but only as a developer preview for the time being. But the vast majority of Android users won’t have access to all of the great new features found in Android N or even the ones in last year’s Marshmallow release for years to come. Meanwhile, 79% of active iOS devices run iOS 9, Apple’s latest iOS software.

Google’s Android distribution model certainly has its benefits, but it’s tough on users who would clearly gain from having access to all the features newer Android versions have introduced.