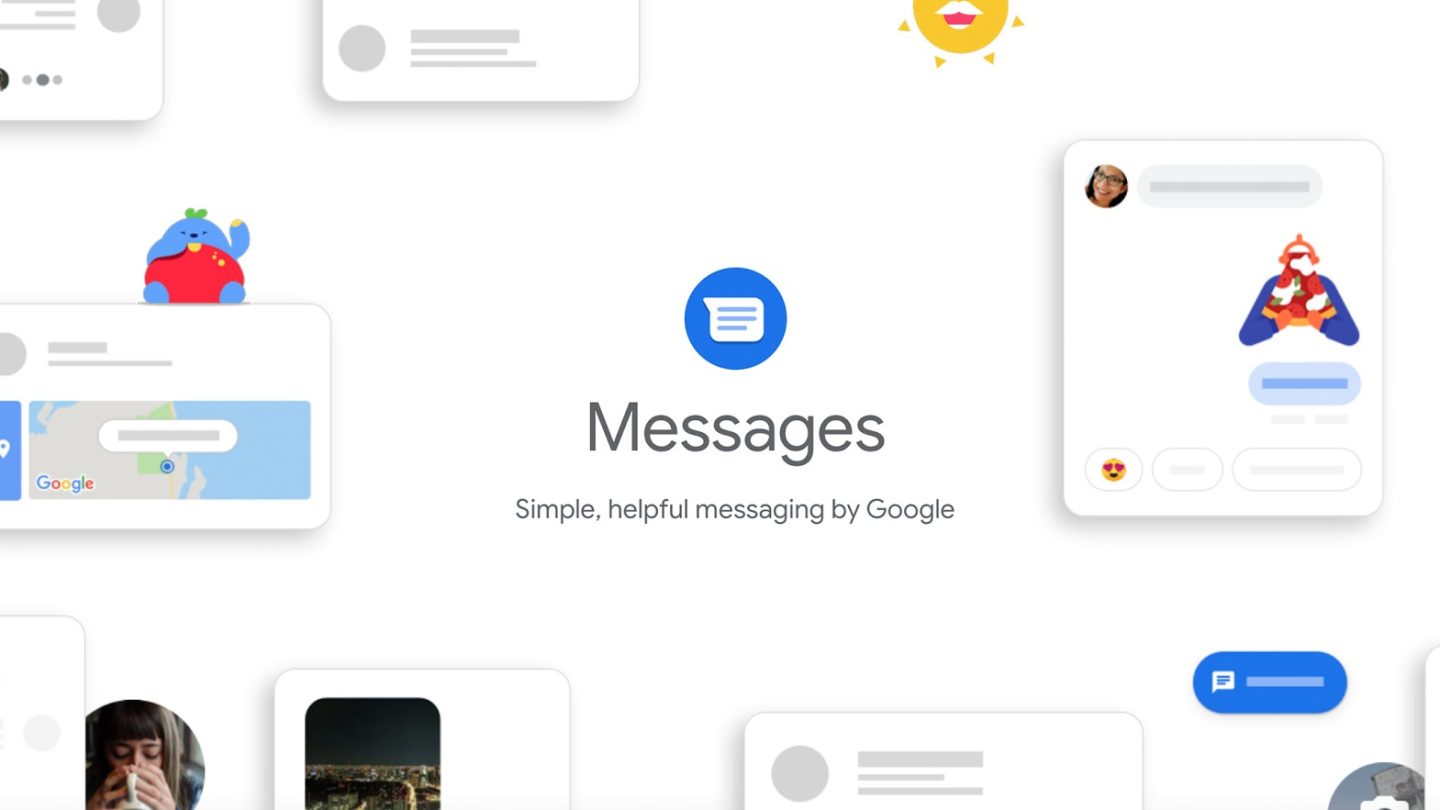 One of the reasons that many iPhone users won’t even consider switching to Android is the lack of iMessage. Losing those blue bubbles is simply not an option for some smartphones owners, and Android doesn’t have an adequate substitute. But that is quickly changing as Google works to bring Rich Communication Services (RCS) to more Android devices.

Earlier this week, Google announced in a blog post that it is teaming up with AT&T to make Messages by Google the default messaging app for every AT&T customer in the United States using an Android phone. The goal is to bring the enhanced features of RCS to as many phones as possible.

Android will get some of the best iMessage features

If you’re unfamiliar with RCS, the GSM Association describes it as “an open, consistent, and globally interoperable messaging service across Android devices.” Some of the key features of RCS should be familiar to iPhone users. For example, RCS allows users to share high-resolution photos and higher-quality videos in text conversations. It also lets users send messages over data or WiFi.

With RCS, users can also join and leave group chats without needing to start a new thread. Perhaps most importantly, RCS lets users see when someone is typing in a thread. Yes, the classic three dots will appear when someone is responding to your text — the same as iMessages.

The three dots are amazing, but for many users, the most significant feature of RCS will be end-to-end encryption. As Google announced last month, one-to-one conversations initiated by users with access to RCS messages will be encrypted. This “ensures that no one can read the content of your messages as they travel between your phone and the phone of the person you’re messaging.”

“Many AT&T customers have enjoyed the advantages of RCS for years when texting with friends and family,” said AT&T Mobility’s David Christopher of the partnership with Google. “We look forward to working closely with Google to extend these benefits to even more of our customers as they enjoy richer conversations with others around the world.”