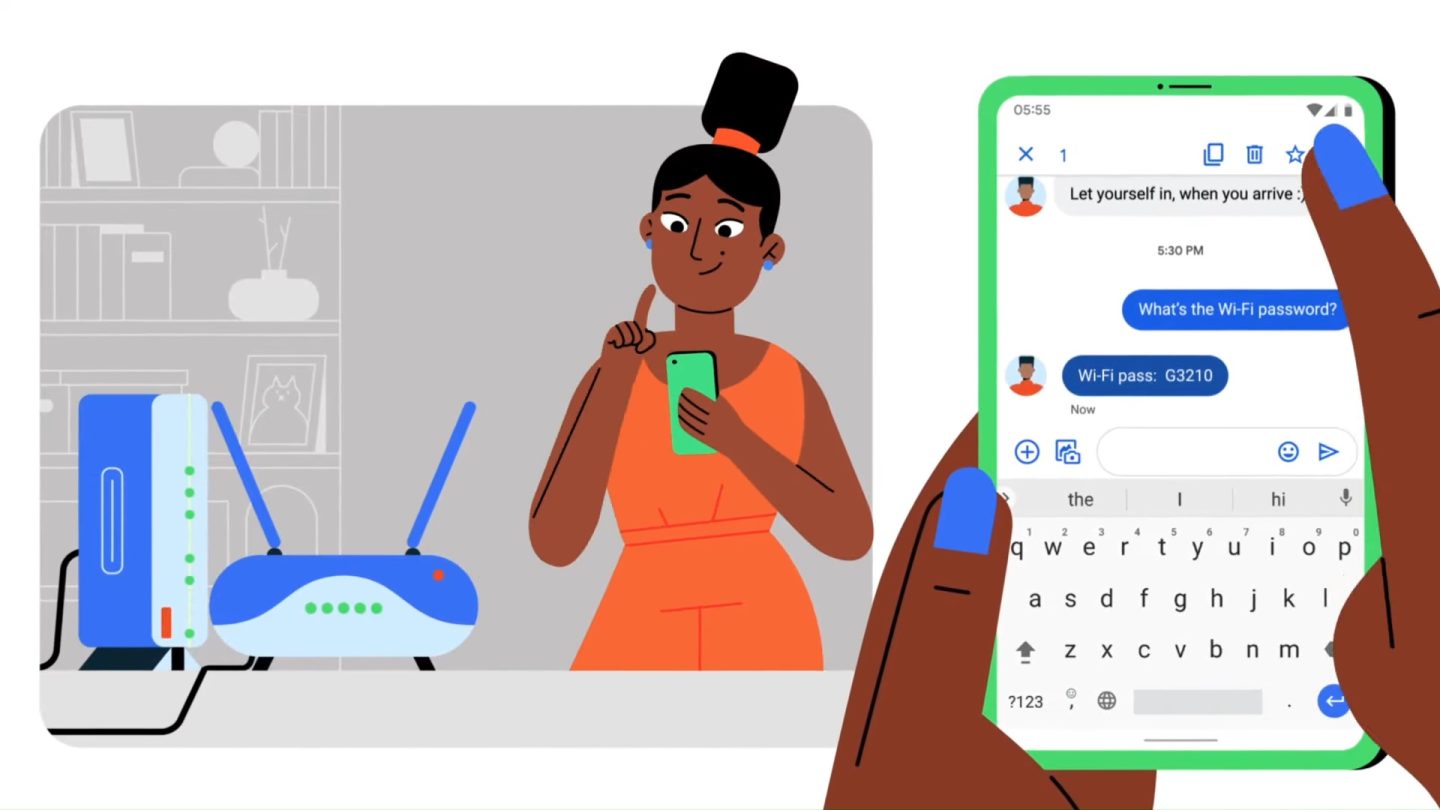 Android 12 will refresh the look and feel of Google’s mobile operating system in late 2021, but before the next big, numbered update drops, the company is introducing seven new features that will start to hit Android phones this summer. Some are more substantial than others, but Android device owners will have plenty to look forward to in the coming weeks and months.

In 2020, Google started rolling out the largest earthquake detection system ever made. At first, Google’s Android Earthquake Alerts System was only available in the US, but it recently arrived in Greece and New Zealand, and today, the system is launching in Turkey, the Philippines, Kazakhstan, Kyrgyz Republic, Tajikistan, Turkmenistan, and Uzbekistan.

End-to-end encryption will soon protect any one-to-one conversations initiated by users with access to RCS messages. Google explains that this encryption “ensures that no one can read the content of your messages as they travel between your phone and the phone of the person you’re messaging.”

If someone sends you something important in a text message that you don’t want to lose track of, you will now be able to star it. When you want to revisit the texts that you starred, you can just tap on the starred category to see all of them.

Google Assistant is getting even smarter this summer as Android users will be able to jump directly to a specific part of an app using voice commands like “Hey Google, pay my Capital One bill” or “Hey Google, check my miles on Strava.”

Soon, you will start to see contextual suggestions in the Emoji Kitchen while crafting a message. These suggestions are already available in Gboard beta, but will launch publicly for messages written in English, Spanish and Portuguese this summer.

Google’s car-based OS is going to be more customizable, giving users the ability to personalize the launcher screen directly from a phone manually turn dark mode on and off. There are also tabs in media apps, as well as a “back to top” option and an A to Z button in the scroll bar. New app experiences are coming to Android Auto as well, including EV charging, parking and navigation apps, and access to popular navigation apps directly from the launcher screen, including WhatsApp and Messages.

Voice Access allows Android users to navigate their devices using nothing but their voice, and with gaze detection, the phone will be able to determine if you’re attempting to relay a command or if you’re just having a conversation with a friend. Enhanced password input comes to Voice Access as well, and you can now input letters, numbers, and symbols when a password field appears.