5 Google Now tricks that will change how you use Android 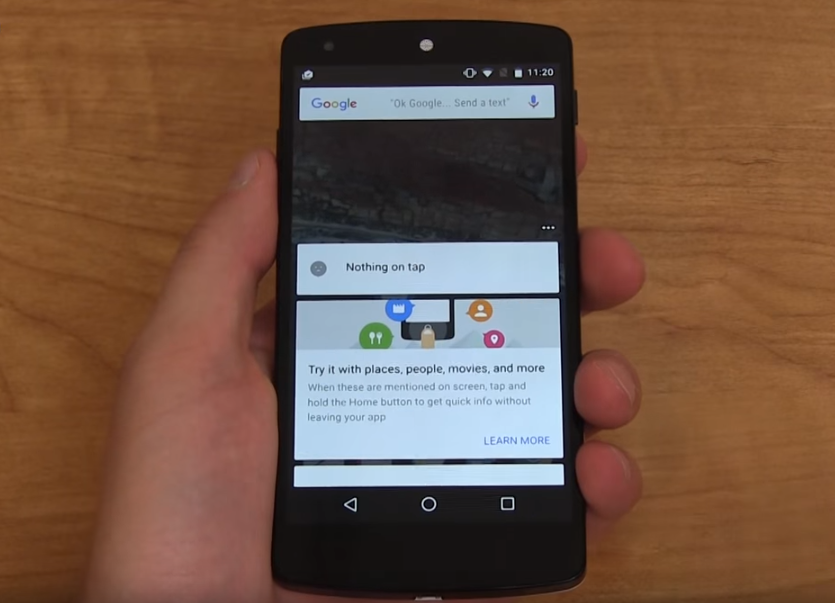